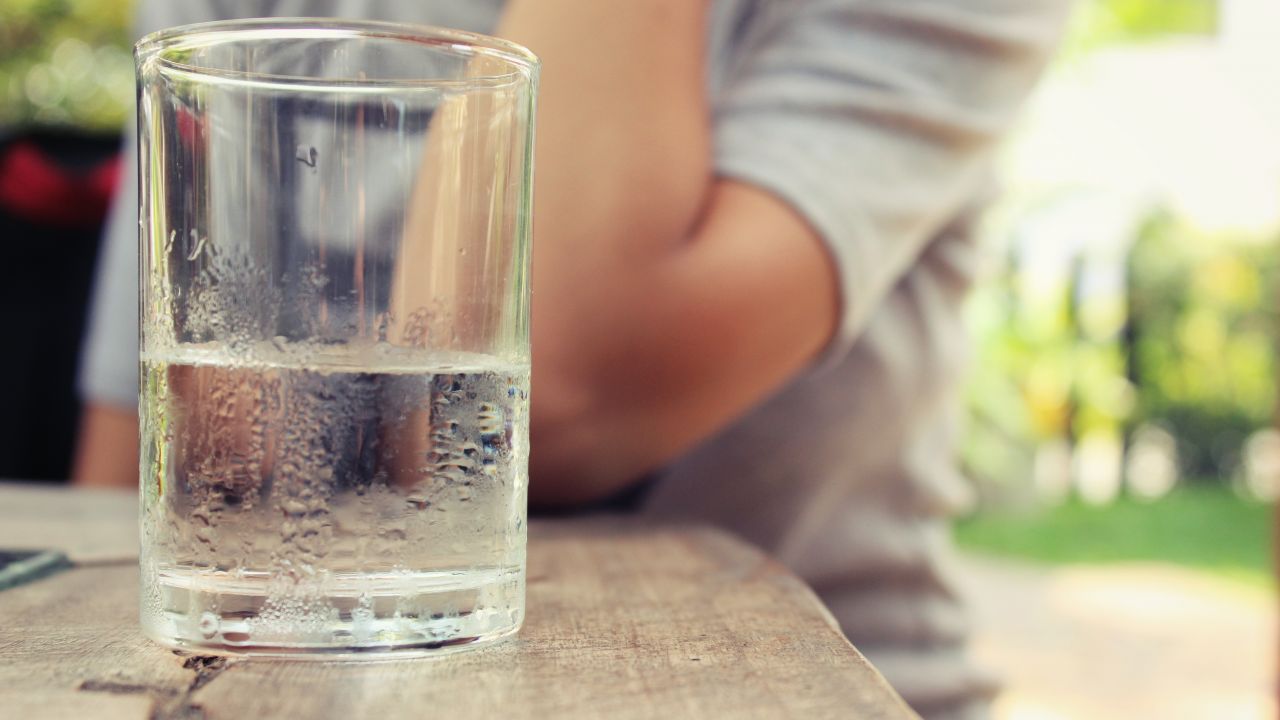 Pollution in Minnesota’s drinking water has gotten worse in recent years, but no one wants to call out the industry responsible. It’s been the primary source of water pollution for decades, making water in some areas of the country dangerous to drink and costing local taxpayers millions of dollars to clean it up.

And what Minnesota residents may not know is that this pollution could double their chances of getting bladder, thyroid, and ovarian cancer.

The culprits are big agricultural operations that are heavily reliant on synthetic fertilizers and chemicals, causing toxic contamination to flow from crop fields into local rivers, lakes and even groundwater.

Big growers apply a lot of fertilizer to their fields, which runs off into groundwater in the form of nitrates. A 2012 EWG study based on United States Geological Survey data found that water in Minnesota streams had eight times more nitrates than streams that are not vulnerable to agricultural pollution. And shallow groundwater that’s a common source of drinking water in Minnesota had four times as much nitrate as the national background level.

Minnesotans should worry about that, because high levels of nitrate in drinking water roughly double a person’s chances of getting several cancers.

A 2010 study led by Dr. Mary Ward of the National Cancer Institute found that public water supplies high in nitrates were linked to a more than doubling of thyroid cancer risk. And in a 2001 study led by Peter Weyer at the University of Iowa, nitrate contamination in water was associated with almost tripling the risk of bladder cancer and almost doubling the risk of ovarian cancer.

Both of these studies involved public water supplies with nitrate levels below what the EPA deems safe to drink.

That’s because the EPA sets the nitrate thresholds so as to prevent the life-threatening effects of drinking highly contaminated water, such as Blue Baby Syndrome, a condition that cuts off the flow of oxygen to a baby’s brain. But the threshold doesn’t protect against cancer and other diseases caused by long-term exposure.

Also, shockingly, big agricultural operations are largely exempt from the Clean Water Act, the landmark 1972 federal law that protects drinking water from nitrates and contaminants from other sources.

To add insult to injury, farm subsidies create incentives for growers to plant and fertilize crops on erodible soil that pours even more nitrates into the water.

Here’s a thought: Instead of encouraging growers to pollute more, we should require growers who collect federal farm subsidies to curtail cancer-causing contaminants in our water.