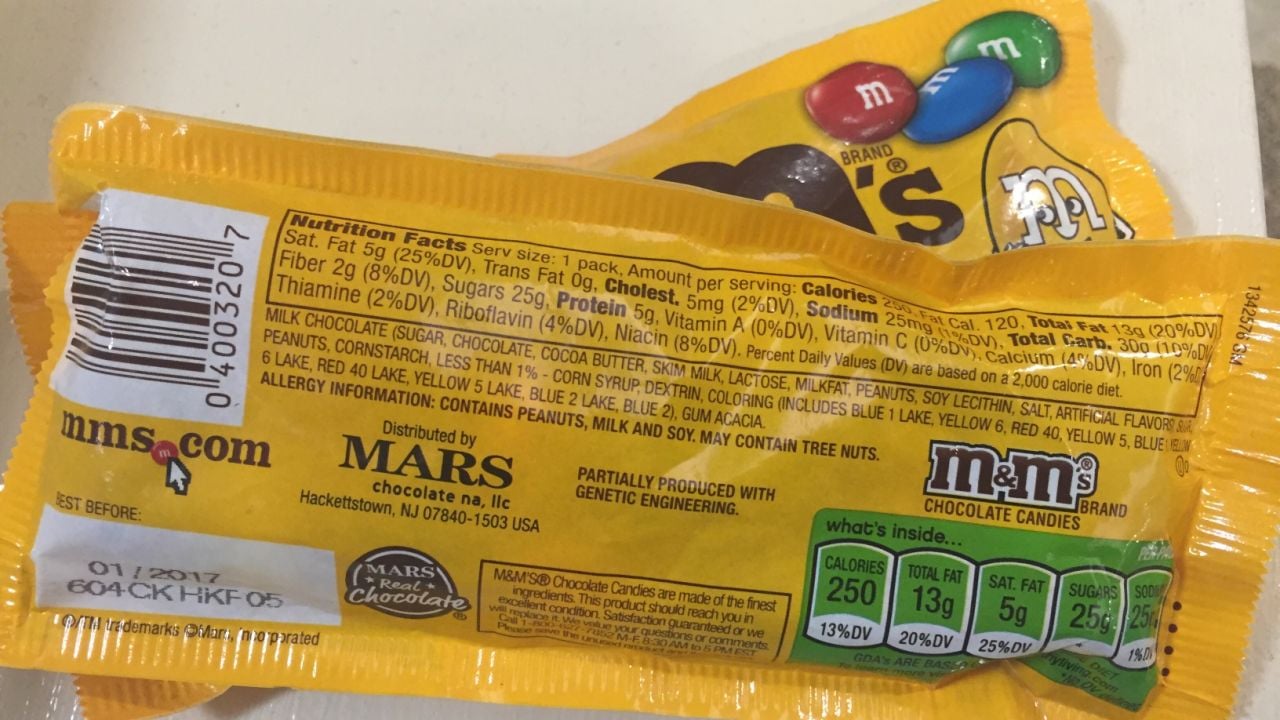 Without mandatory GMO labeling, consumers will not be able to reflect their values in their food choices.

That’s one conclusion of an expert panel convened by the National Academy of Sciences to assess the genetic engineering of crops. The panel released its report this morning.

Without mandatory GMO labeling, the authors found, “consumers would not know whether the product contained GE ingredients and so would be deprived of the ability to make an informed choice about each product. Mandatory labeling provides the opportunity for consumers to make their own personal risk-benefit decisions.”

The panel also called for modernization of the GMO regulatory system, including new limits on GMO crops and the chemicals used with them.

What’s more, the National Academy’s report confirmed that GMO crops have not, to date, increased actual yields and should not be exclusively relied upon to meet long-term food security needs.

While some opponents of GMO labeling continue to fight consumers’ right to know, Congress still has time to craft a national mandatory GMO labeling solution that gives consumers the same rights as those in 64 other nations.

Today’s report – which includes a broad call for greater transparency in food and farming – provides a new rationale for action.