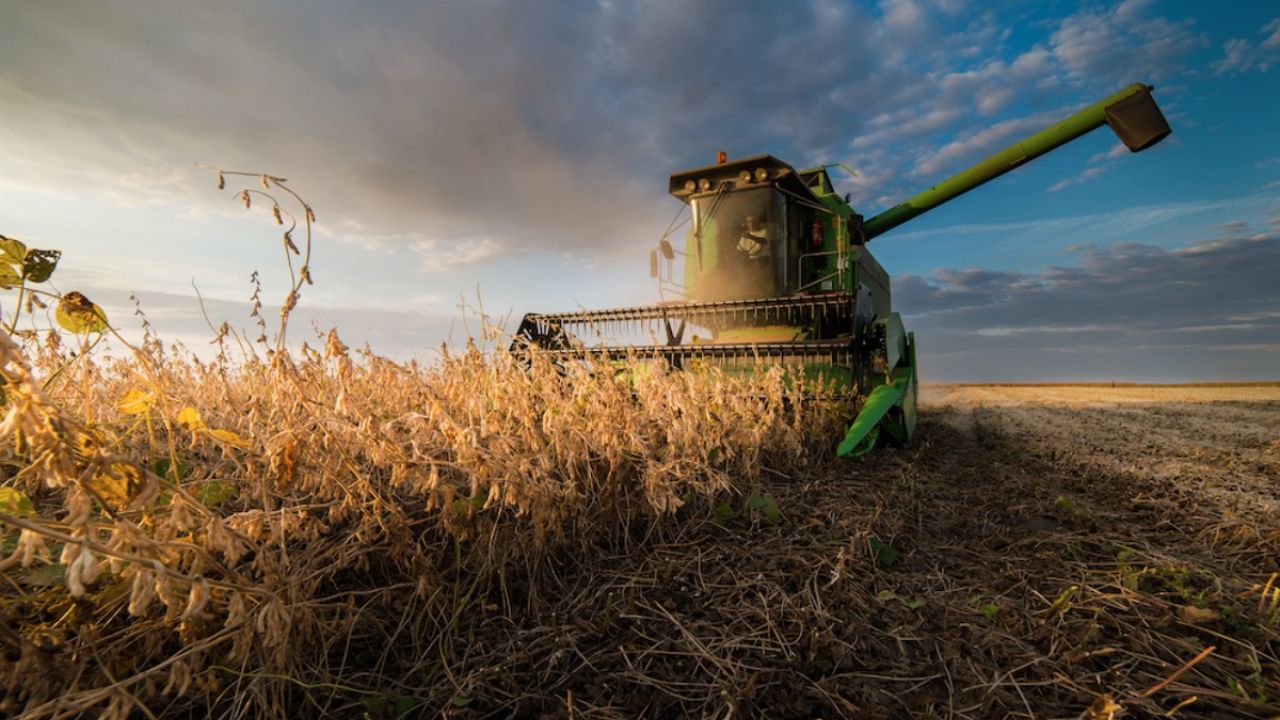 Farm bailout payments intended to offset the impacts of President Trump’s trade war have instead flowed to more than 1,000 “city slickers” who live in the nation’s largest cities, an EWG analysis of Department of Agriculture data shows. The payments detailed in the data released to EWG through a Freedom of Information Act request represent only a tiny fraction of the almost $5 billion in payments expected to come.

EWG also found 85 bailout recipients who collected more than $125,000, including one bailout recipient in Louisiana who received $439,120. The USDA established a $125,000 payment limit when the program was announced.

The data provided to EWG only covers 87,704 payments made through Oct. 31 from USDA’s Market Facilitation Program, or MFP, totaling $356 million. That amount is less than half of the $840 million that Reuters reported USDA has provided in bailout payments to farmers. That’s less than eight percent of the payments expected in the first round, and a second round of payments could provide another $4.7 billion to the same recipients.

What’s more, Red Gum Planting Company and other bailout recipients remain eligible to receive commodity subsidies, crop insurance subsidies, and other forms of federal assistance in the rest of this year and beyond.

Congress is finishing work on a new five-year farm bill that could increase subsidies for some bailout recipients and make it even easier for city slickers to receive subsidies.

EWG recently reported that nearly 20,000 city slickers in the nation’s 50 largest cities received farm subsidies in 2017, including hundreds who have received a payment for 33 straight years. A Government Accountability Office report recently found that nearly one-fourth of subsidy recipients in certain kinds of farm partnerships do not contribute personal labor to the farm.

Trump’s MFP was created to offset the impacts of retaliatory tariffs imposed by China. The bailout program is not directly funded by Congress but is instead funded through the Commodity Credit Corporation, a government entity that can borrow up to $30 million from the Treasury.

So far, the USDA has pledged to provide up to $12 billion to offset the impacts of Trump’s trade war. The first round of payments provided $6.1 billion in spending, including $4.7 billion in direct payments to producers of soybeans, corn, cotton, sorghum, wheat, hogs, dairy, sweet cherries and shelled almonds.

In addition to MFP payments, the USDA will spend $1.2 billion to buy 29 different commodities to boost prices. The USDA also plans to spend $200 million to promote trade.