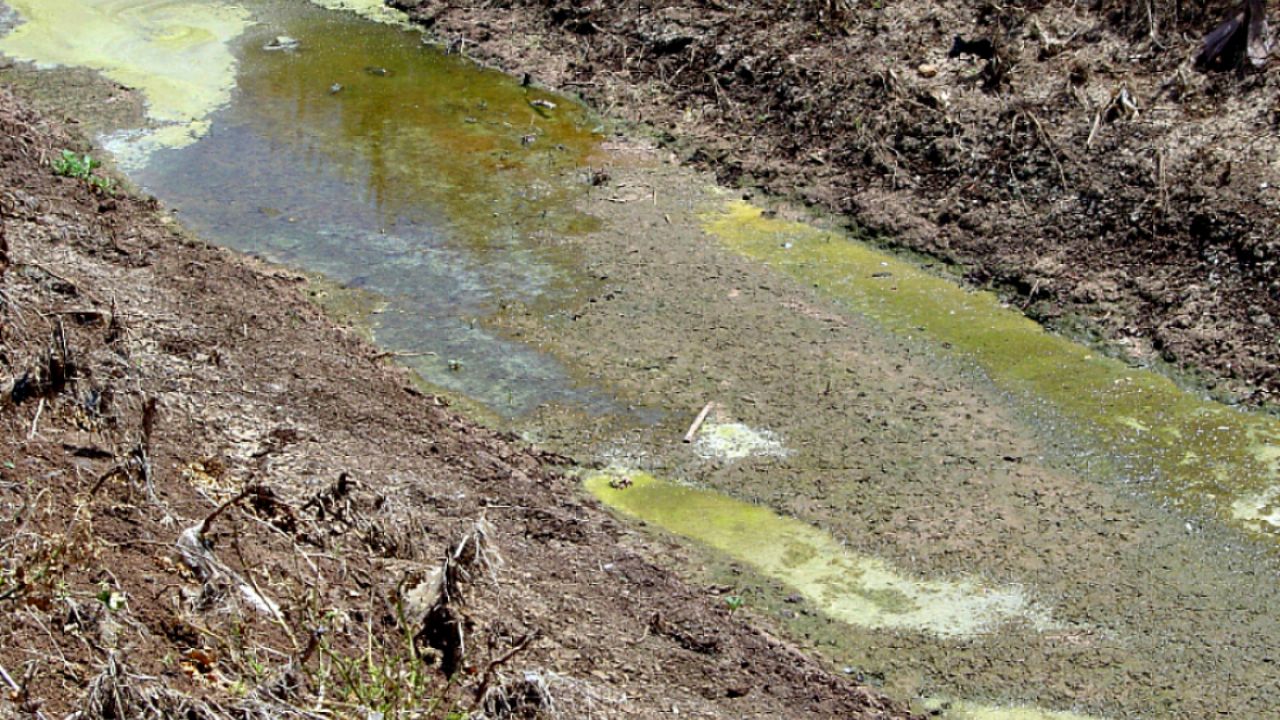 Today, the House Agriculture Committee will hold a hearing on how the “regulatory agenda” of the Environmental Protection Agency is destroying rural America.

Committee Chairman Mike Conaway (R-Texas) says EPA is an agency “seemingly oblivious” to the steps farmers are taking to reduce farm pollution because the agency is “apparently addicted to writing regulations” that threaten farmers’ ability to feed the world.

There’s so much wrong with this statement, we’re not sure where to start.

First, farmers are largely exempt from most major environmental laws. Farm pollution is the leading reason so many rivers and bays are polluted, pesticide drift threatens rural residents and manure lagoons are belching greenhouse gases. But Congress has largely exempted agriculture from having to comply with the Clean Water Act, the Safe Drinking Water Act and (except for pollution from engines) the Clean Air Act.

Second, voluntary efforts undertaken by farmers – though critically important – are simply not enough to protect the environment. As a recent EWG investigation in key Iowa watersheds found, voluntary conservation measures alone do not work. Rather than demand that farmers adopt a basic standard of care that includes common sense practices like stream buffers or cover crops, Congress has actually been weakening the few rules that do apply to farmers.

Is the EPA “oblivious” to the voluntary conservation measures being taken by farmers? EPA actually runs a program that funds these practices.

Fourth, agriculture has become less and less important to the rural economy. While farming remains economically important to some counties, only 20 percent of rural counties are dependent on agriculture. Meanwhile, rural residents are paying for the cost of congressional inaction – in the form of higher water and health bills.