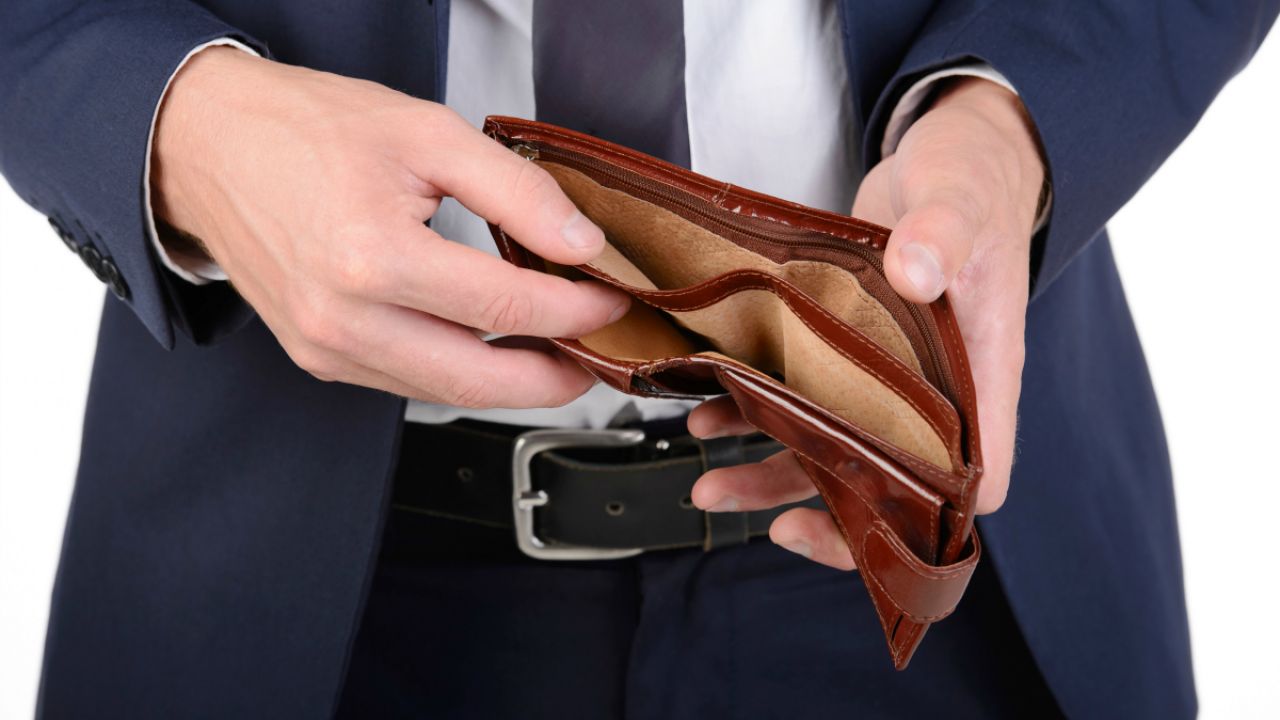 In 2014, Congress eliminated direct payments to farmers, replacing them with two new subsidy programs known as Agriculture Risk Coverage (ARC County) and Price Loss Coverage (PLC). The Congressional Budget Office declared that this switch would save taxpayers billions of dollars over the life of the Farm Bill.

This week the budget office released new estimates for government spending and – wait for it – the touted savings turn out to be an empty promise.

When the budget office analyzed the 2014 Farm Bill, the ARC and PLC programs together were projected to cost $11.6 billion in FY 2016-2018. But the new estimates released this week say the combined cost for those years will be $19.7 billion – 70 percent higher than the original projection.

Because most corn and soybean farmers elected to rely upon ARC, not PLC, the revenue-based subsidy program accounts for the biggest increase in subsidy spending. Estimates of PLC payments in that period have actually dropped by 16 percent, from $5.1 billion to $4.3 billion. By contrast, the budget office says ARC payments will increase by 136 percent, from $6.5 billion to $15.4 billion.

Farmers receive payments from two of three different programs when yields or prices fall: crop insurance and either ARC or PLC.

Estimates of the cost of the federal crop insurance program have declined because of lower crop prices, but the jump in ARC payments wipes out any potential savings. All together, crop insurance, ARC and PLC are now estimated to cost $44.1 billion – 15 percent more than the budget office originally thought.

Looking farther ahead, ARC payments are expected to decline as that program adjusts to lower crop prices. Still, ARC payments between 2014 and 2023 are now estimated to total $22.5 billion, far more than the $14.1 billion estimate Congress promised when the bill passed.

Farm support programs should be a safety net for growers to fall back on in hard times. Instead, they're an expensive taxpayer-supported cushion provided year after year.