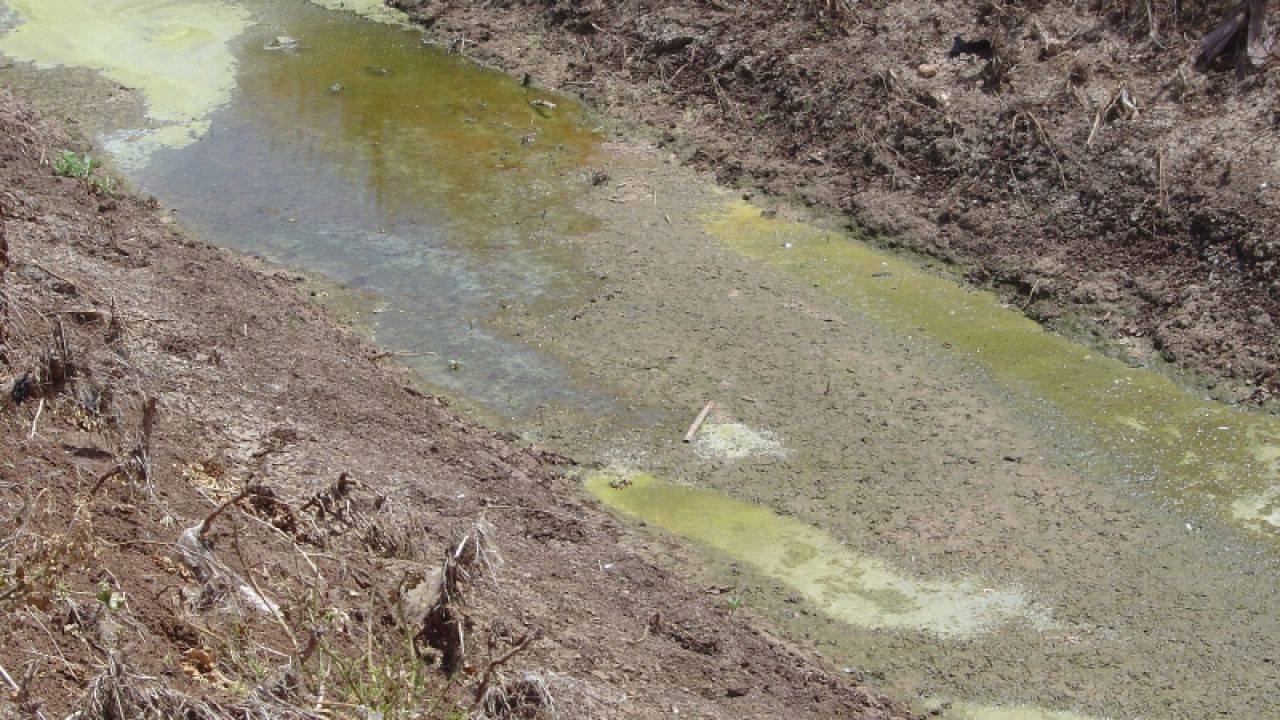 Just as we thought.

A new study from the University of Minnesota confirms what we’ve been saying – big agriculture is contaminating your drinking water.

According to the study published in the journal Environmental Research Letters, widespread conversion of grasslands to crop fields across southeast Minnesota has increased nitrate contamination in private drinking wells.

Conversion of grasslands to grow crops is not a new story.

In Plowed Under, Environmental Working Group analysts found that more than 23 million acres of grassland, shrub land and wetlands – some of them in southern Minnesota – were converted between 2008 and 2011 due to high crop prices and unlimited crop insurance subsidies.

What’s new is documenting how much agriculture pollutes water.

Bonnie Keeler, lead author of the Minnesota study, said grassland conversion is “likely to increase the future number of contaminated wells by 45 percent, leading to millions of dollars in lost income and remediation costs for private households.”

In 2012, another EWG report documented that removing agricultural pollution from public drinking water supplies can cost utilities millions of dollars in construction and maintenance, an expense that eventually also falls to taxpayers.

Water polluted by agriculture also harms the environment.  The Dead Zone, an area in the Gulf of Mexico the size of Connecticut, has been contaminated by runoff from agriculture production and harbors virtually no aquatic life.  And the Chesapeake Bay, a longtime victim of agricultural pollution, remains in jeopardy despite millions of dollars and a multi-state conservation effort.

Unfortunately, Congress isn’t getting the message.

The House has proposed an agriculture appropriations bill that would deprive nearly 20,000 farmers and one million acres of land access to crucial conservation programs.

If Congress is serious about protecting our water, they should fully fund popular conservation programs and make basic conservation practices mandatory.  These simple steps will keep our irreplaceable water and land clean for future generations.