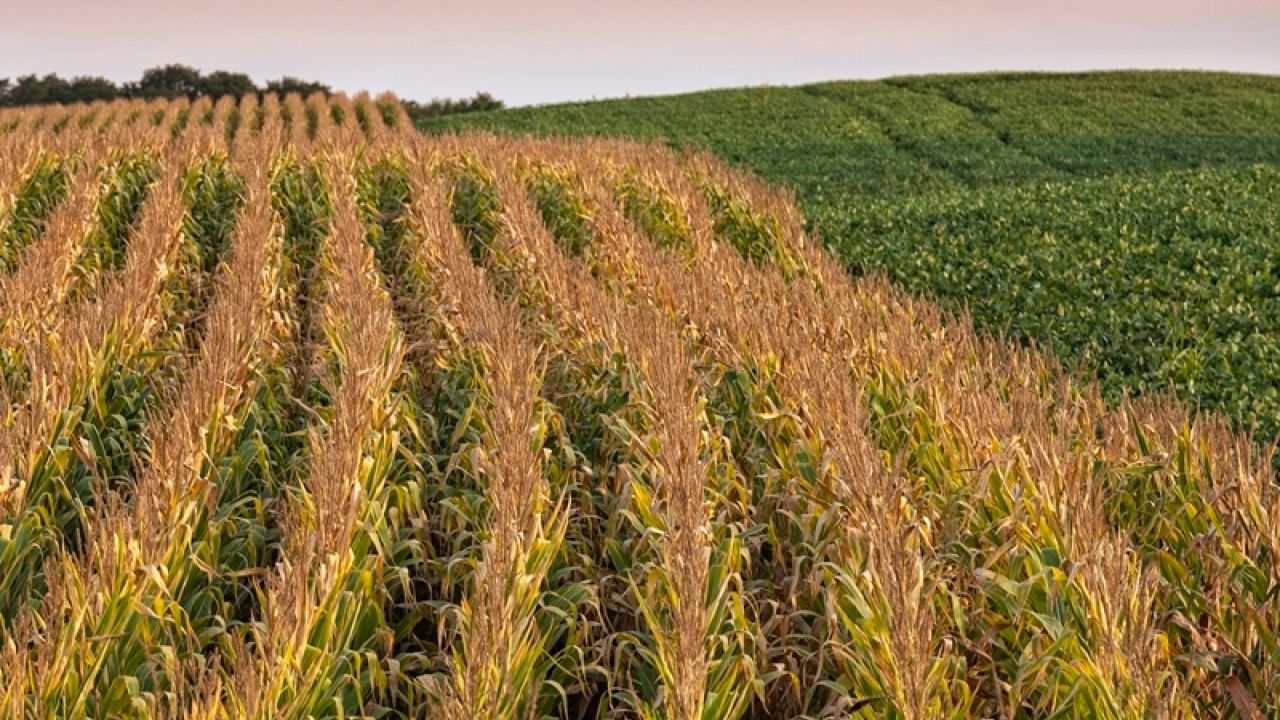 The 2014 farm bill will prove to be the most expensive ever thanks to new subsidies Congress added on top of the already costly crop insurance program, researchers at the University of Missouri said in an analysis released this week.

The finding came in the U.S. Baseline Briefing Book issued annually by the university’s Food and Agriculture Policy Research Institute.

The new analysis confirms that the promised cost savings of 2014’s subsidy “reforms,” which were much touted during the farm bill debate, are turning out to be pie in the sky.

Two new crop subsidy programs – Agriculture Risk Coverage (ARC) and Price Loss Coverage (PLC) – are at the heart of the dramatic increase in payouts, the Briefing Book reports. The Institute’s researchers estimate that the two new types of coverage will generate more than $24 billion in payments over the 2014-2018 life of the farm bill. That’s $2.4 billion more than the “direct payment” subsidies the new crop subsidy plans replaced, which cost taxpayers $21.6 billion from 2009 through 2013.

The generous new subsidy payouts for 2014 crops will go out to growers this fall. Under the Risk Coverage program, most counties in Ohio, Iowa, Minnesota and Kansas are projected to receive payouts of between $60 and $200 an acre for corn alone. This is a huge increase from the average $24 per acre formerly paid for corn under the direct payment program. Corn growers in other states are also predicted to receive ARC payments, but in lesser amounts.

The Institute also predicts that crop insurance payouts will total almost $85 billion for fiscal years 2015-2024 – a 27 percent increase over the $67 billion paid out for crop insurance over the previous decade, 2005-2014. Even under the previous farm bill, per-acre premium subsidies were larger than direct payments for most crops, and the new projections show that these subsidies will remain high in the coming years.

Meanwhile, budget cuts to conservation and other important programs that helped pay for the new farm subsidies have been very real. The Institute’s projections make it painfully clear that last year’s farm bill “reform” was really more of the same.