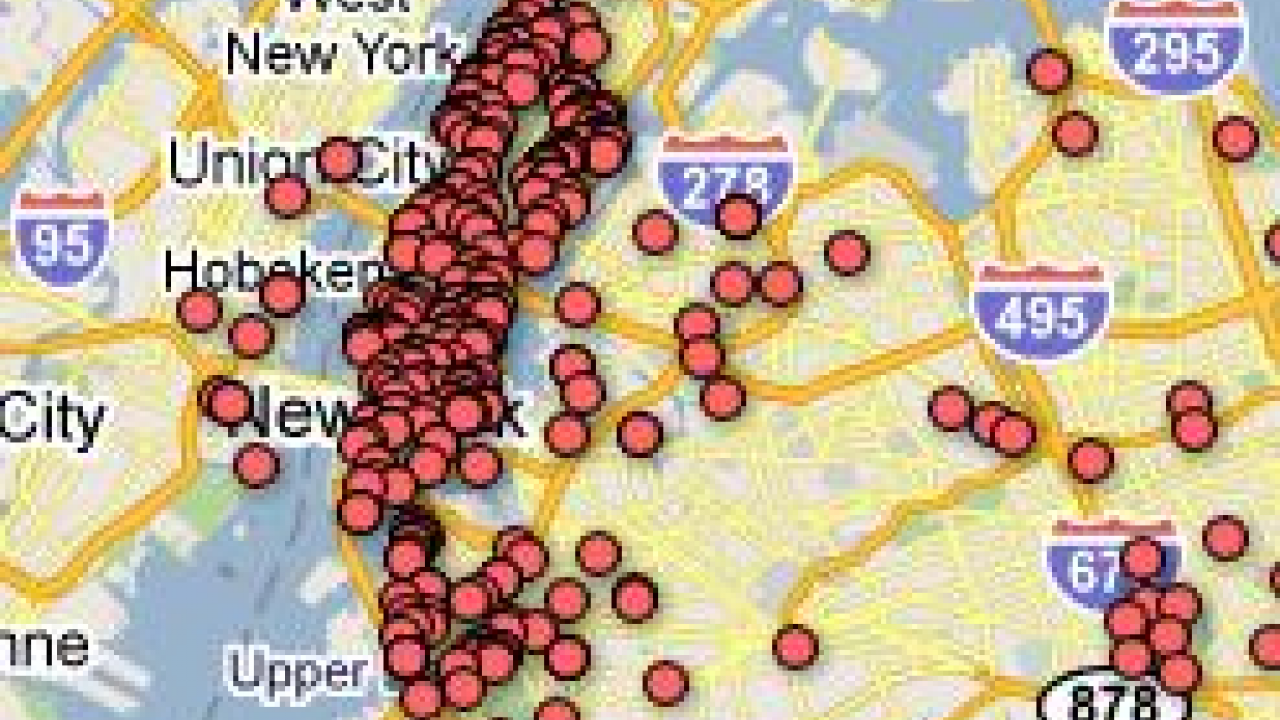 Remember the last time you were smack in the middle of downtown Chicago or walking down a bustling street of Manhattan? Did you notice the sweeping farm vistas, the rich fields of corn and wheat?

Oh, wait a minute. There are none within the city limits of the Windy City or the Big Apple.

So why is the U.S. government sending hundreds of millions of taxpayer dollars in farm subsidy payments to people who live in some of America’s wealthiest and decidedly urban neighborhoods?

The fact is, you can be a city slicker in Miami Beach or Beverly Hills and collect farm subsidy payments. All you have to do is have an ownership interest in some Iowa farmland. While 60 percent of American farmers must get along without a dime in federal subsidies, the so-called farm “safety net” benefits a narrow band of the wealthiest agri-businesses and absentee land owners and the lobbyists who ensure that the subsidies keep flowing.

The last farm bill, passed in 2008, was supposed to prevent people who weren’t actively engaged in farming from getting farm payments. It is clear those reforms didn’t work.

These maps only capture a small portion of the total farm subsidy payments sent to big city residents. Denizens of more than 350 cities with populations of 100,000 or more cashed subsidy checks in 2010.

The issue of city dwellers cashing in on farm payments isn’t new. EWG has been calling attention to this abuse since 1995, when it produced its “City Slickers” report. Back then, EWG’s researchers reported that 1.6 million subsidy checks worth more than $1.3 billion had been paid out to urban residents over a ten-year period.

“City Slickers” underscored the fundamental problem with America’s farm programs, and it still exists today: They mostly reward those who own the land, not those who farm it, or are most in need, or grow the healthiest food, or do the best job of protecting soil, water and wildlife habitat.