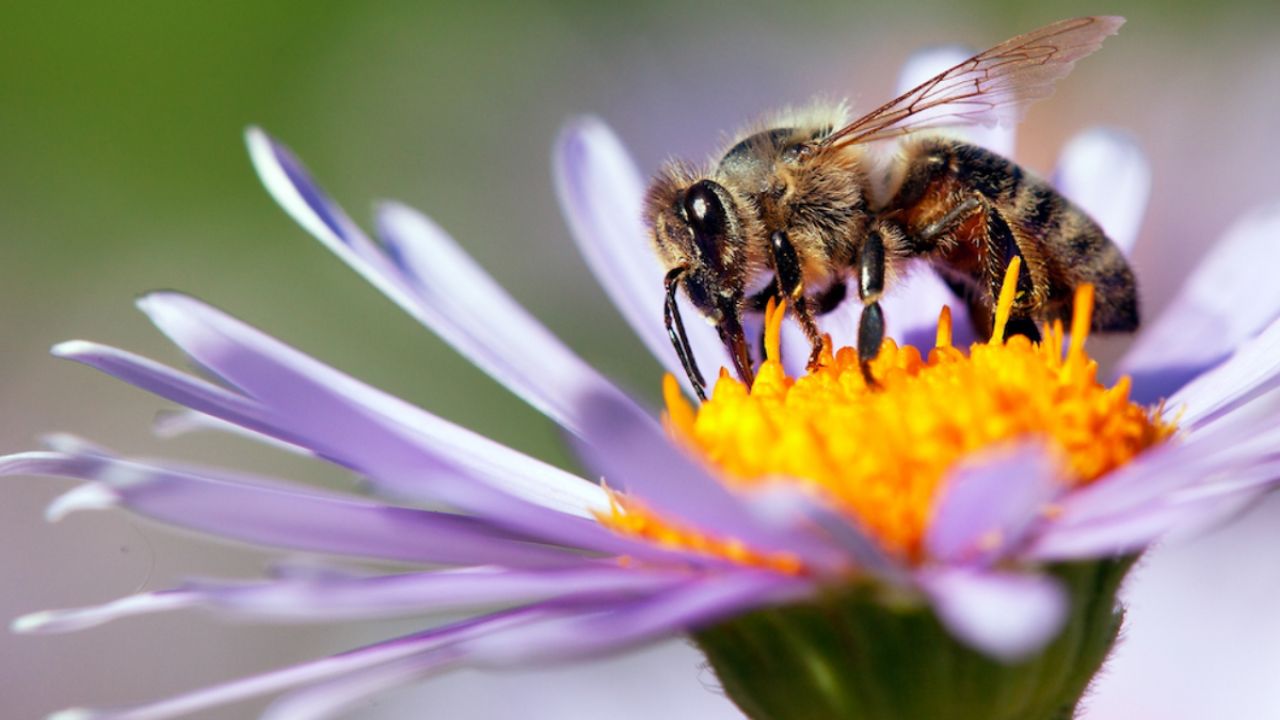 Commonly referred to as neonics, neonicotinoids are insecticides frequently used as a seed-coating treatment for corn and soybeans and applied to a variety of fruits and vegetables. Their use in the U.S. has increased dramatically over the past 20 years, despite being banned in the European Union since 2018. At least one million pounds of neonics are applied annually to an estimated 140 to 200 million acres of cropland.

More than 15 percent of non-organic fruits and vegetables in the U.S. have detectable residues of at least one of three neonics banned by the E.U.

Research shows that neonics are highly toxic to bees and can harm other pollinators, including hummingbirds and other nectar feeders.

The Environmental Protection Agency’s evaluation of three neonics found 79 percent of all threatened or endangered species, including key pollinator species like butterflies, bees and bats, are likely to be harmed by at least one neonic pesticide.

In 2021, the U.S. Fish and Wildlife Service began review of a petition to list the American bumblebee under the Endangered Species Act. Conservation groups filed the petition, citing research showing the American bumblebee population has dropped 89 percent over the past 20 years and completely disappeared from eight states in the same time.

The EU imposed a pause on neonic use on several crops in 2013 in a bid to protect pollinators. Shortly after that, the EU banned three neonics from all uses: imidacloprid, clothianidin and thiamethoxam. These pesticides have been detected on fruits and vegetables commonly consumed by children in the U.S., including cherries, strawberries and watermelon.

Tests of honey around the world found neonics in three-fourths of samples.

Neonicotinoids have been detected in the urine of half the children ages 3 to 5 in a U.S. study, with diet likely the primary route of exposure.

A 2020 study in Switzerland found neonics in every sample of plasma and spinal fluid from 14 children undergoing treatment for leukemia and non-Hodgkin lymphoma.

Exposure to neonics has been linked to increased risk of harm to the developing fetus, as well as higher risk of autism spectrum disorders and memory loss. Widespread use of neonics creates the potential for long-term effects on human health, including damage to DNA, birth defects and harm to the immune and reproductive systems.

But there still isn’t enough data to fully address the risk of neonics to human health. A 2020 literature review published by the National Toxicology Program noted that publicly available studies needed for risk assessment were limited.

Protecting yourself against neonics

Despite the health risks and the EU ban, the EPA continues to allow the use of these pesticides in the U.S.

Some companies, such as Costco, Walmart and Kroger, have taken steps to stop selling gardening products containing neonics and have even encouraged suppliers to phase them out. Some states are also limiting their use, with a recently introduced bill in California proposing a ban of all non-agricultural uses of neonics.

Failure to protect all children in the U.S. is unacceptable. The EPA needs to improve its pesticide regulation practices to protect children’s health and pollinators, banning unnecessary neonic uses. Until then, consumers can use EWG’s Shopper’s Guide to Pesticides in Produce™ to learn how best to avoid pesticide exposure.