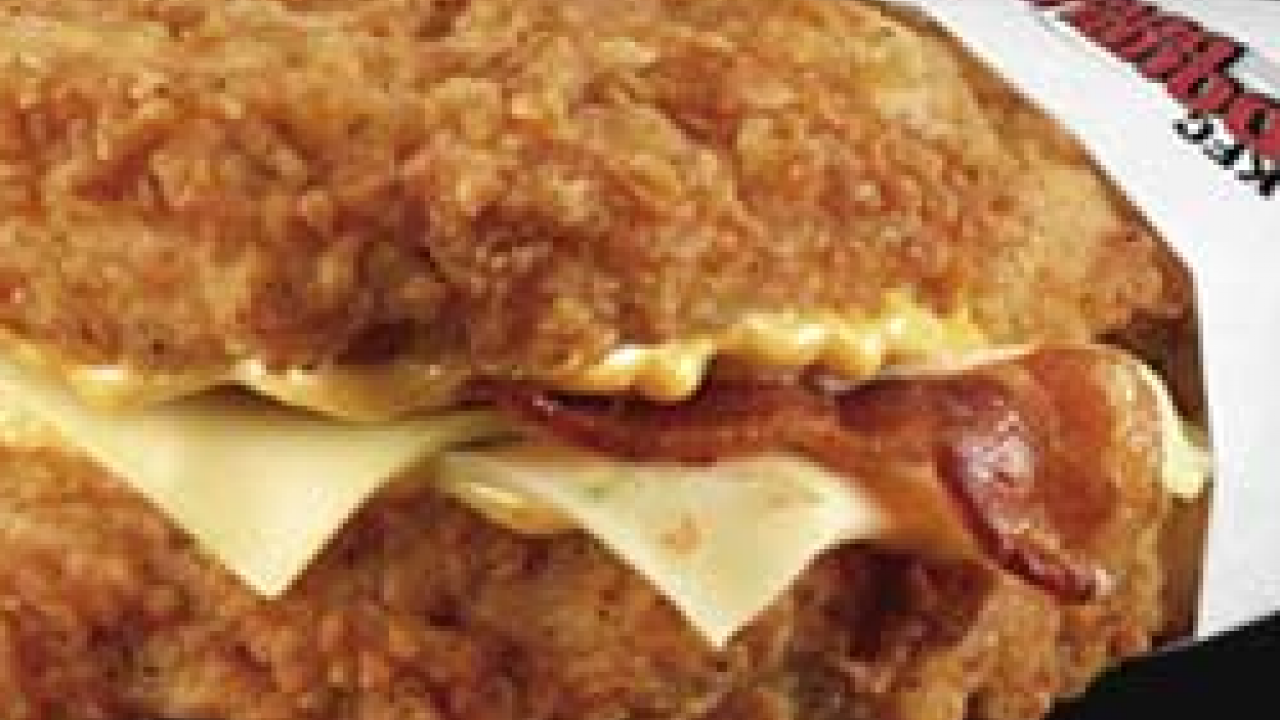 If you’ve ever wished that one day there would be a place where you could grab a bacon and cheese pileup with no veggies, smashed between slabs of fried chicken instead of buns, here’s good news. That day is almost here. On April 12, KFC will introduce the Double Down sandwich in all of its 15,000-plus locations around the globe. The company thinks this will be no ordinary day for its customers, according to a press release this week (April 6).

“We don’t typically talk about our products before they're available in our restaurants,” said Javier Benito, executive vice president of marketing and food innovation for KFC. “But we expect Double Down to be in great demand when it becomes available on April 12, and we want fans to have time to arrange their schedules in advance for a visit to KFC to try this legendary sandwich.”

Of course, KFC will have not one, but two versions of the sandwich available for their discerning customers: Original Recipe and Grilled.

The Double Down was a hit with customers when KFC took its newest offering for a test drive last year at several of its locations in Rhode Island and Nebraska. But some media reports said the sandwich delivered more than 1,200 calories. “Not true,” insists the venerable chicken joint. The Original Recipe sandwich comes laden with only 540 calories with 32 grams of fat, while the grilled version comes in even lower at 460 calories and 23 grams of fat.

“The Double Down contains 540 calories, similar numbers to many of the burgers available at fast food restaurants today,” the release said.

When it comes to nutritional claims, we’re not so sure that selling a sandwich that’s no worse than a Big Mac is something to brag about.

The price of the Double Down wasn’t available right away on the restaurant’s website, but it probably won’t ding your wallet like an organic apple or bell pepper would. That’s because unlike fruits and vegetables, industrial poultry operations in the U.S. are secondary beneficiaries of the billions of dollars in taxpayer-funded subsidies that corn growers receive. The big chicken purveyors feed their birds on inexpensive subsidized corn, which helps keep their products dirt cheap.

October 6, 2021
When you’re shopping for cereal, you might assume everything for sale has been regulated and proven safe to eat. But that’s not always true. In fact, popular brands, including Cap’n Crunch and Apple... 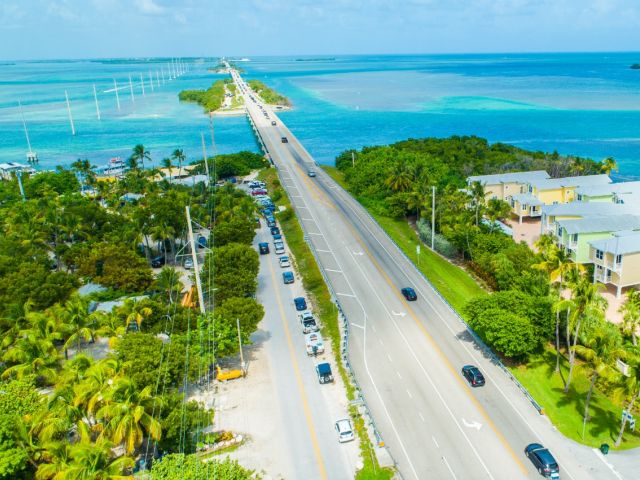 October 7, 2021
Groundwater from at least 13 Defense Department sites in the Gulf of Mexico region is contaminated with high levels of the toxic “forever chemicals” known as PFAS, according to DOD records obtained by...
All News
Back to Top