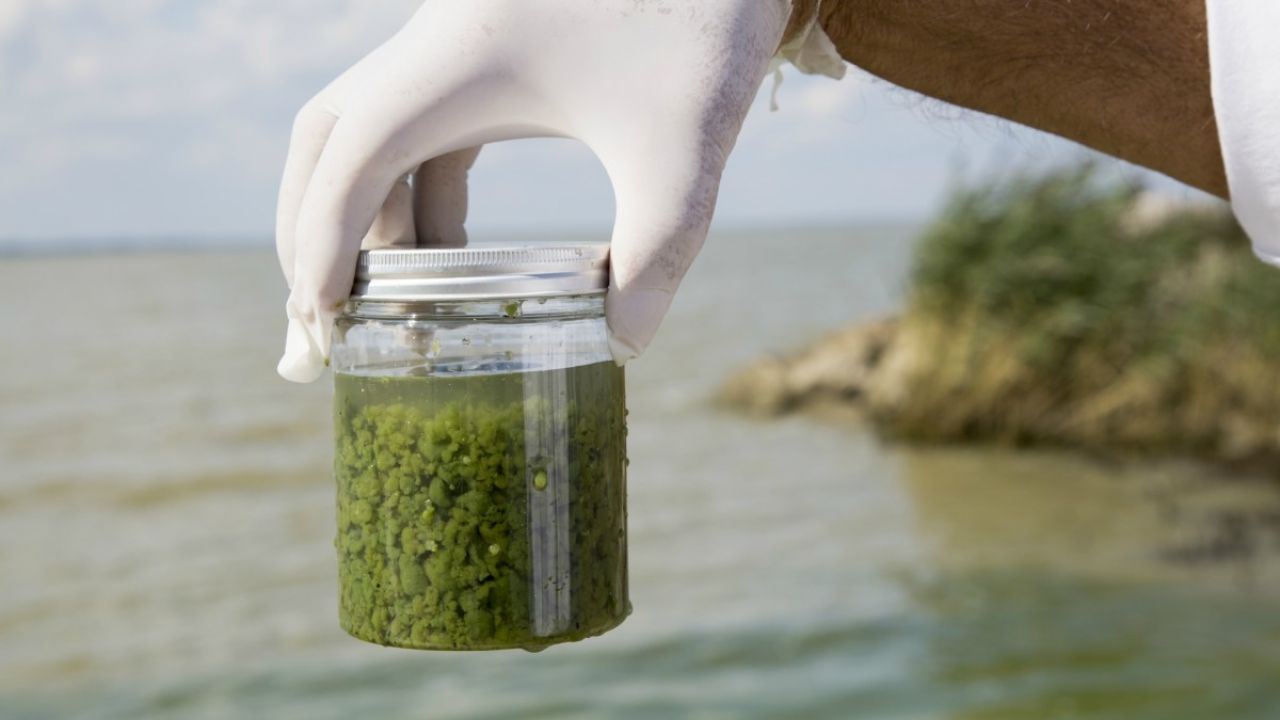 An outbreak of poisonous algae has forced officials in Salem, Ore., to warn citizens that infants, children and vulnerable adults should not drink the city’s tap water.

The advisory was issued May 29 and was lifted four days later, but on Wednesday an additional outbreak triggered a second warning. It’s yet another alarming incidence of a growing nationwide health threat.

Drinking water samples in Salem contained unsafe levels of two so-called cyanotoxins – microcystin and cylindrospermopsin – generated by an algae outbreak in Detroit Lake, a source of tap water for the city of 185,000. One sample had almost 10 times as much cylindrospermopsin as the Environmental Protection Agency says is safe for children. The Oregon Health Authority will now require water systems to regularly test for algae toxins, and the agency’s director said the incident drove home the fact that the EPA’s advisory level is not an enforceable legal limit.

Listen to EWG’s Craig Cox talk about algae outbreaks in an interview with Jefferson Public Radio of Ashland, Ore.

Not all algae outbreaks produce toxins. But short-term exposures to cyanotoxins, whether through ingestion or skin contact, have been linked to sore throat, nausea, vomiting, diarrhea and liver damage. Long-term exposures can lead to cancer, liver failure and sperm damage.

Salem’s crisis echoed the panic in Toledo, Ohio, in August 2014, when an algae outbreak in Lake Erie made tap water unsafe to drink for three days. A recent EWG study found that algae outbreaks are growing at an alarming rate, from three reported in 2010 to 169 reported last year.

This year is less than half over, but it has already been a bad one for algae outbreaks.

Outbreaks this year have affected drinking water in places like Lawrence, Kan., and Lake Bowen, S.C., and killed fish in White Lake, N.C. They’ve restricted recreation in many lakes, including Lobdell Lake in Michigan and Lake Mitchell in South Dakota. Lake Pontchartrain, near New Orleans, has struggled with algae since March. Below is a satellite image of Lake Pontchartrain on May 13. Algae outbreaks are triggered when chemical runoff and discharges get into lakes and other bodies of water. Rain and heat combine with the pollutants to make the problem even worse. The chemicals can come from sources like power and sewage treatment plants, but agriculture is the biggest culprit. Phosphorus and nitrogen from fertilizers and animal manure are the largest contributors to the growth of algae.

Since the frequency and severity of algae blooms continue to increase, it’s clear that the voluntary conservation measures that farmers use to reduce runoff are not working. Tougher state or federal laws requiring farmers to implement conservation techniques would go a long way in mitigating these blooms. Ridding the country of algae outbreaks would greatly benefit public health, and would save drinking water customers millions of dollars each year.