220 Million Americans Could Have Chloroform in Their Tap Water 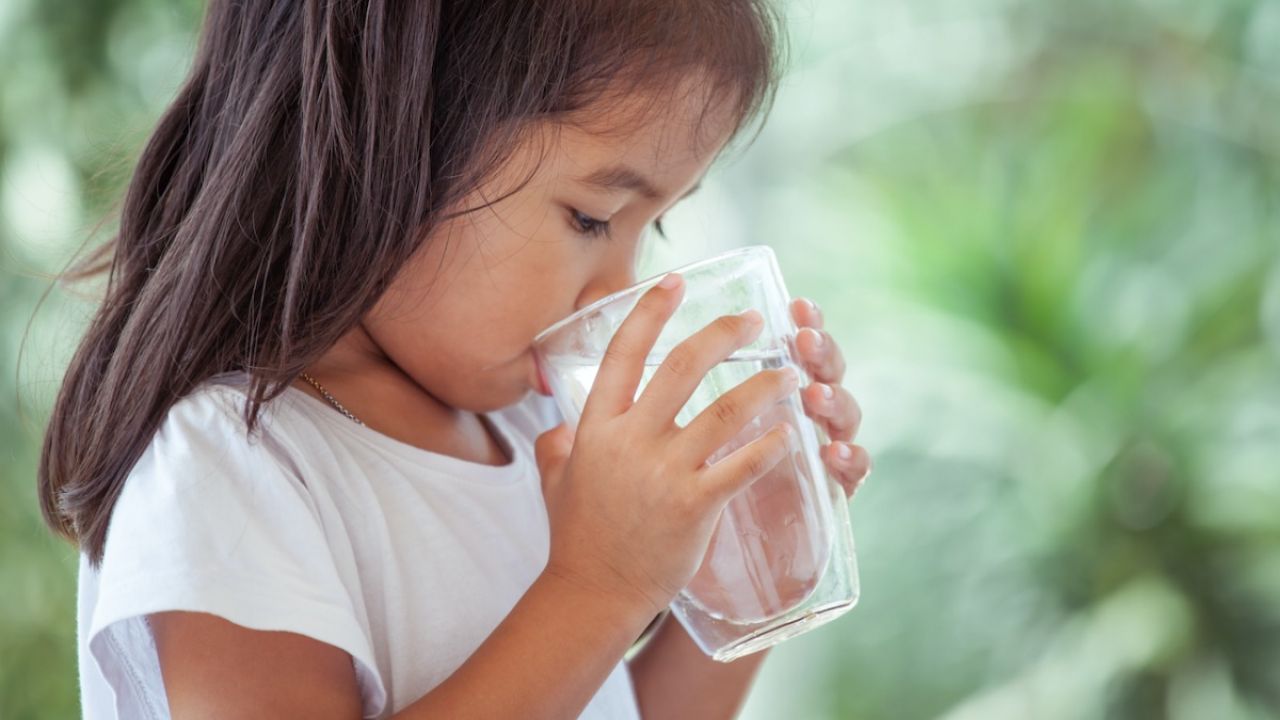 When you think of chloroform, your thoughts may drift to faint memories of 1970s television shows in which a villain knocks out their victim with chloroform-soaked cloth. Doctors in the 1850s also used it as an anesthetic on patients before surgery.

So, it might come as a surprise – it did for me – to learn it’s a common contaminant in the drinking water that serves roughly 220 million people in 46 states, even though it harms the nervous system and increases the risk of cancer.

Like many other water pollutants, chloroform does not have a maximum federal legal limit by which utilities must abide. California has published a health guideline of 1 part per billion in order to keep the risk of cancer as low as possible.

The chloroform found in tap water is one of the trihalomethanes, a class of contaminants that form as byproducts when chlorine or other disinfectants are added to drinking water. Chlorine is essentially a biocide – a powerful, poisonous substance that kills or inactivates bacteria and other disease-causing pathogens.

Water utilities add chlorine because bacteria get into tap water from rivers and lakes contaminated with wastewater and animal farm runoff. Bacteria can also get into the water distribution system from groundwater through cracks and micro-leaks common in our aging infrastructure. There are even bacterial colonies living in old pipes themselves that can only be removed when pipes are replaced.

When water is treated with disinfectants to reduce the risk of water-borne disease, chloroform and a slew of other toxic disinfection byproducts can be formed. These byproducts can increase the risk of cancer, cause problems during pregnancy, and trigger damage to the liver, kidneys and central nervous system.

More than 660 water utilities in California that serve over 29 million people have chloroform in their water. Same is true for over 22 million Texans, nearly 18 million New Yorkers, 12 million residents of Illinois, 9.5 million in Pennsylvania and 9 million in Ohio.

Some utilities have detected chloroform, as part of the federally regulated trihalomethanes class, at levels that exceed the federal maximum legal limit of 80 parts per billion for the entire group of chemicals. The limit allows levels of trihalomethanes 100 times greater than what scientists say cause a negligible cancer risk.

In 2015, these utilities served over 10,000 residents water especially high in chloroform:

Search EWG’s national drinking water database to learn if chloroform has been found in your tap water.

There is one piece of good news: Chloroform and many other disinfection byproducts can be readily removed by home water filters. Search EWG’s online water filter guide to find a filter that will remove the specific contaminants in your tap water.