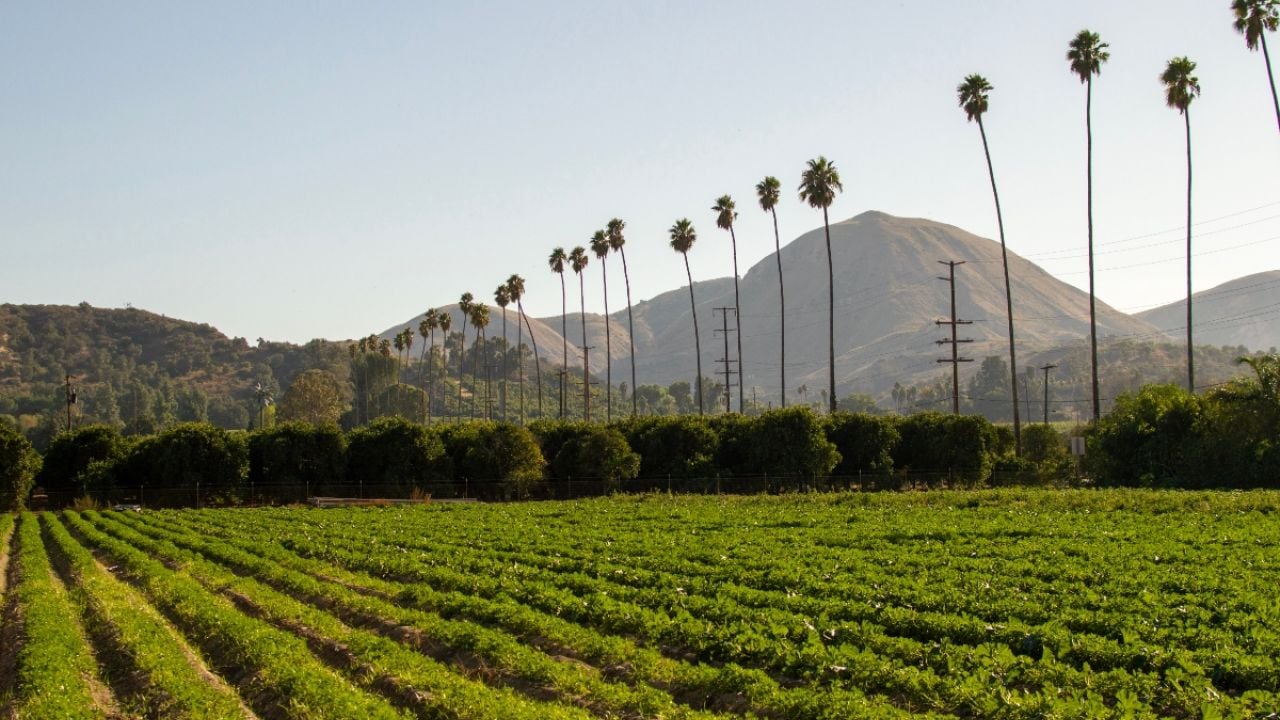 A toxic threat is facing many parts of California’s Ventura County, where everyone from farmworkers to families could be at risk from increased exposure to harmful pesticides.

By the numbers, the hazards are obvious. Hundreds of thousands of people living and working in areas from Ojai to Oxnard could see their health damaged from the use of millions of pounds of pesticides in the county each year. Overexposure to pesticides has been linked to increased risk of cancer, respiratory problems and harms to developing children.

EWG analyzed data on pesticide use in Ventura County from 2015 to 2020, then created interactive maps to show usage and potential health harms in residential areas.

The figures tell a story of health risks, whether someone lives and works in the county or is in the area for work only. Indeed, farmworkers who are directly exposed to pesticides on fields have no escape, and that’s just one of the tragedies of this story.

Almost three in four homes in the county are located within 2.5 miles of agricultural fields where potentially harmful toxic pesticides are used and drift almost everywhere.

The number of public elementary schools within a quarter-mile of fields where pesticides known to cause serious health harms are used, sometimes in huge amounts.

The number of pesticides used in Ventura County linked to cancer.

The total number of records on pesticide use in Ventura County that EWG experts analyzed to uncover the true scope of the chemicals’ application.

The number of property tax records – our other key source of data – that we analyzed. Anyone in the county can find out their potential health risk by typing their ZIP code into the map. 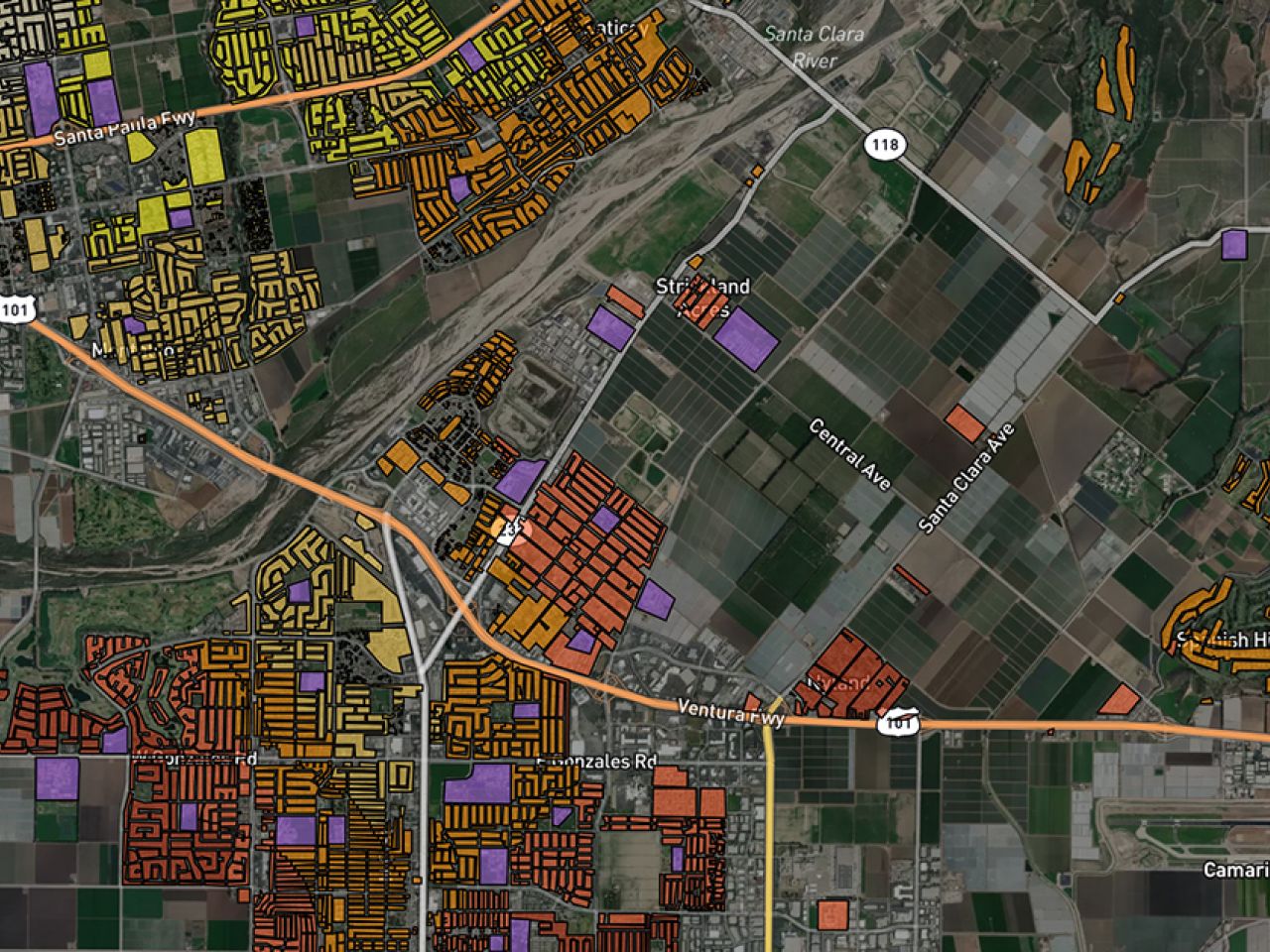 An estimate of the number of farmworkers in Ventura County, the advocacy organization House Farm Workers! says. In the course of earning their livelihood, these workers experience the highest exposure to pesticides.

Of those 40,000 workers, House Farm Workers! says this percentage is estimated to be born in Mexico. This sizeable number of people are often subject to poor working and living conditions, making pesticide use an environmental justice issue.

Add up the numbers, and the scale of the problem is impossible to ignore. Unchecked and rampant pesticide puts almost anyone who lives or works in Ventura County at potential risk of serious health harms – and this likely reflects a problem unfolding across the state.

June 8, 2022
The nation’s non-organic fruit and vegetable growers are throwing their weight behind efforts to undo the Environmental Protection Agency’s ban on spraying produce with a pesticide known to harm to...

Few states are making use of Department of Agriculture bonus payments that could help ramp up farm stewardship practices to reduce greenhouse gases, an EWG analysis finds.