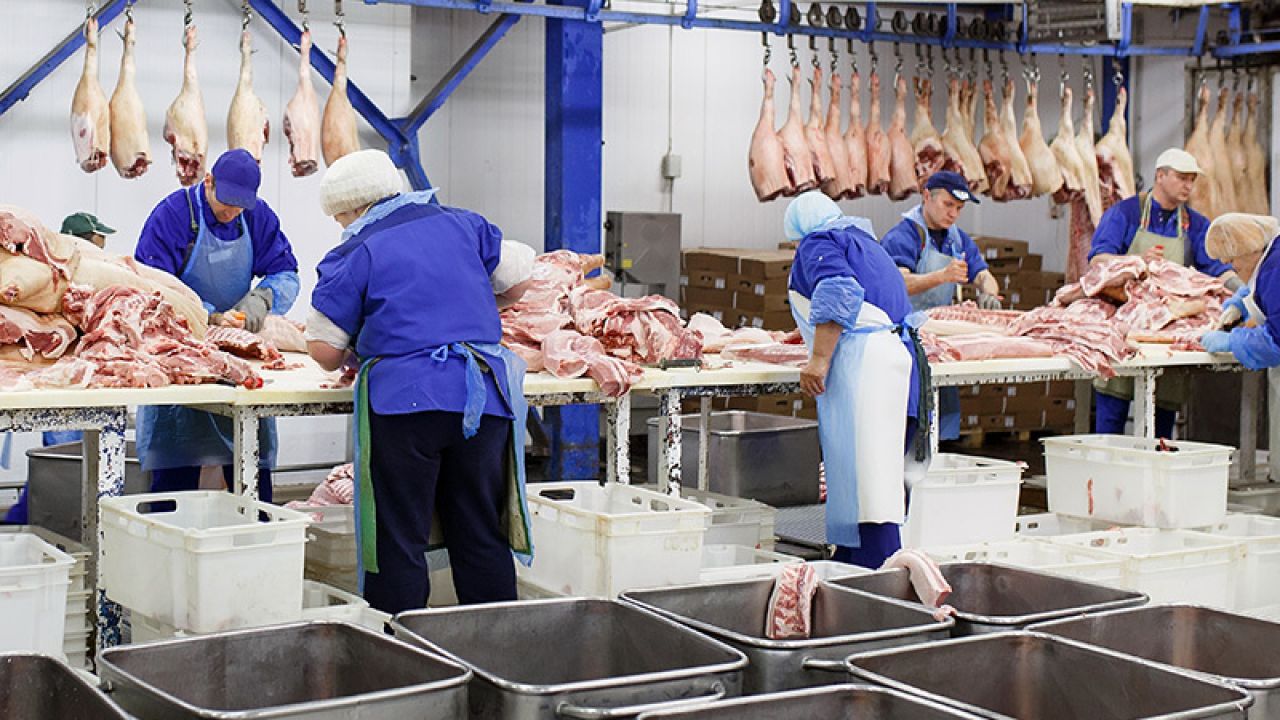 This long overdue strategy includes important reforms designed to secure a more competitive marketplace, support safer workplaces and protect consumers from misleading claims about which products are made in the U.S. Most important, it will give smaller farmers and ranchers a chance to earn a fair price.

But Biden missed the chance to expand the production of plant-based and other protein alternatives that can help limit Big Meat’s stranglehold on the nation’s protein supplies.

Consumption of plant-based proteins can reduce risk of heart disease compared to eating beef, reduce the use of life-saving antibiotics in meat and poultry production, and provide cleaner air and water in rural communities devastated by animal agriculture.

And plant-based proteins can be much better for the climate. Fertilizing feed for animals emits nitrous oxide, a greenhouse gas 300 times more powerful than carbon dioxide, or CO2. When animals eat this feed and produce manure, it generates methane emissions, which are 80 times more powerful than CO2. Plowing grassland and forest to grow feed for animals also releases carbon from soil into the atmosphere.

The good news is demand for alternative proteins keeps rising, especially among consumers who are not vegetarians and vegans, but it still pales in comparison to the U.S. beef industry.

For now, America is the world leader when it comes to plant-based and other alternative proteins, employing more than 55,000 people. But other nations are making big bets on this growing industry, and our leading edge might not last for long.