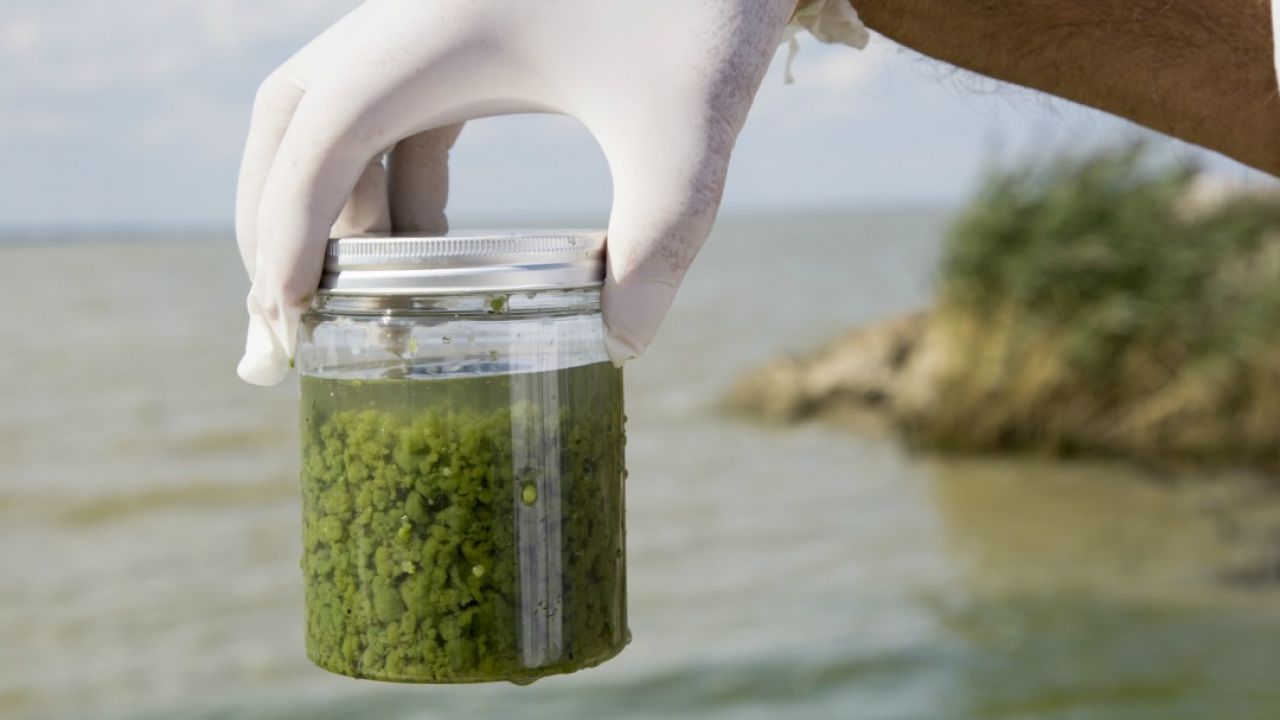 Fall typically marks the end of the algae outbreak season for most of the U.S. This year, news reports of the potentially toxic blooms in bodies of water have soared to at least 476, an eight percent increase over the 439 outbreaks reported last year.

EWG tracks news reports of algae outbreaks annually with our interactive map, which includes reports reaching back to 2010. As of October 14, this year has already seen the second highest number of outbreaks since we started tracking them, behind the record 539 algae bloom news reports in 2019. 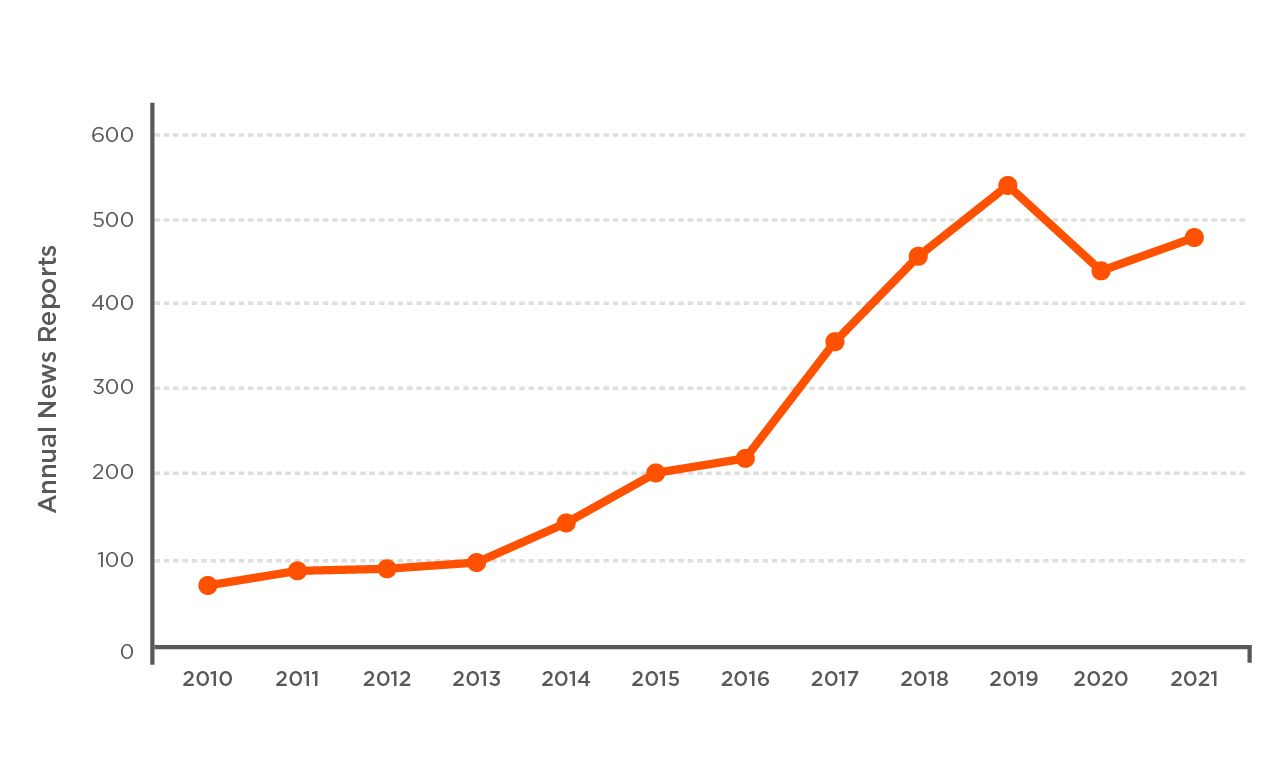 There have been 476 reports of algae blooms in 41 states this year. The top six states accounted for fully half of all reported outbreaks.

Massachusetts has had the most algae news reports this year, with 54, followed by Florida, with 47. States with few reports might still have algae bloom problems. Some states monitor outbreaks much less, and their news media has less interest in reporting on blooms.

Blue-green algae, which are tiny organisms called cyanobacteria, can produce dangerous toxins that cause many short-term health impacts, like vomiting, diarrhea and sore throat, and longer-term problems like liver failure and cancer.

People can be exposed to these cyanotoxins through recreating in or near polluted bodies of water, or by drinking contaminated water. There are thousands of species of cyanobacteria. Some produce toxins that are harmful to human health, but others don’t. Testing the water is the only way to tell if an algae bloom is toxic.

Algae outbreaks are triggered by nitrogen and phosphorus, most often from farm fertilizer or animal manure, that pollute bodies of water. Heat and sunlight make the problem worse.

Although the main algae bloom season occurs during the summer, EWG has seen more outbreaks during the fall and winter in recent years. This is likely because of the climate crisis – temperatures stay warmer later in the fall throughout the country. Higher temperatures and more frequent extreme precipitation from climate change will increasingly lead to blooms occurring more frequently and lasting longer.

Since agriculture is a major driver of algae blooms, farmers should be required to implement conservation practices on their fields. These practices would go a long way toward reducing the amount of nutrients running off farms and getting into water.