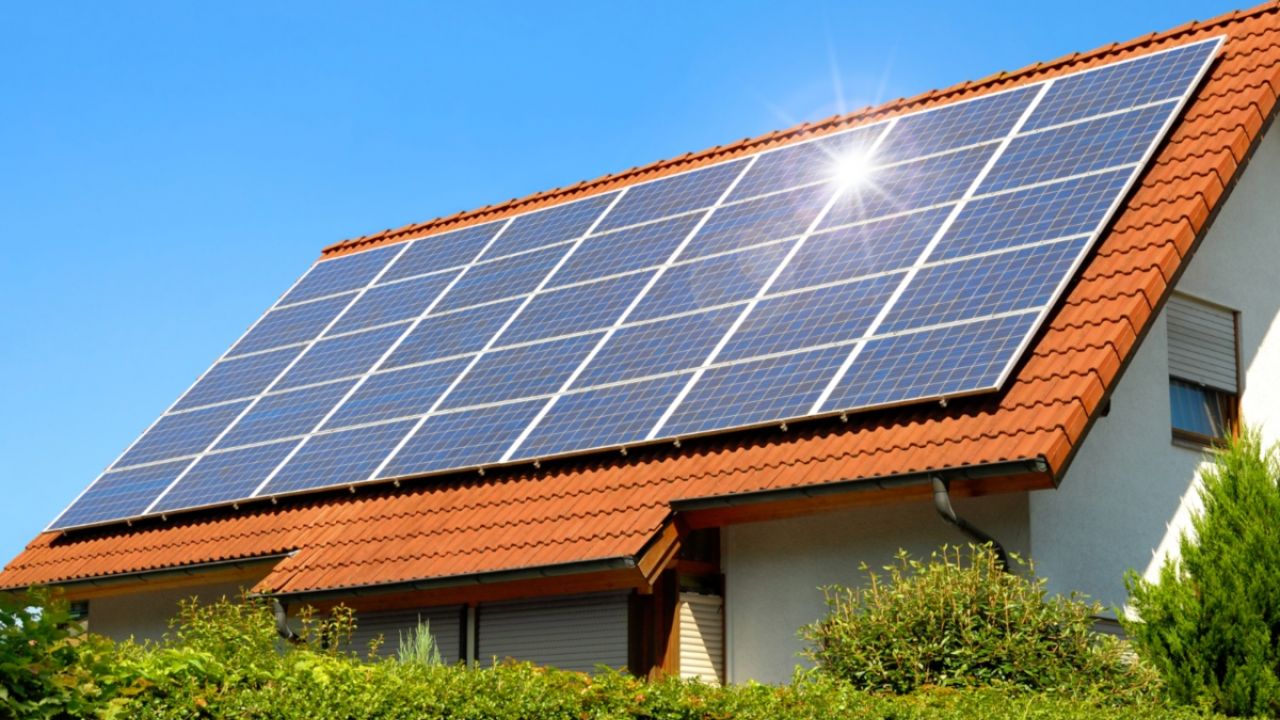 Major utilities are waging war against ratepayers in California, urging the state’s power regulator to stunt the growth of customer-owner rooftop solar energy, even though equitable solutions to the climate emergency require an expansion of renewable power rather than a continued reliance on fossil fuels.

If companies like Pacific Gas & Electric get their way with their request to the California Public Utilities Commission, or PUC, both ratepayers and the environment will suffer.

The energy grid has faced power loss on multiple occasions due to the massive strain fueled by climate change, which has repeatedly led to deadly high temperatures and catastrophic wildfires. The monopoly model will continue to fail while perpetuating fossil fuel consumption, leaving the state’s residents to pay the price.

But even though expanding solar power is key to reducing carbon emissions, the big California utilities would rather maintain an unfair and higher-polluting status quo.

The fight for solar

In addition to PG&E, Southern California Edison and San Diego Gas & Electric have also joined the battle against solar in the Golden State. The big three have petitioned the PUC to cut by half the amount they must pay customers for energy produced by rooftop solar. Slashing these potential “net metering” earnings would make home solar systems exorbitantly expensive.

Big electric utilities are eager to maintain their captive customer base and maximize profits by eliminating ratepayers’ choices about where they get their energy. In recent testimony to the PUC, PG&E argued that state regulators should gut net metering, which would effectively protect the big three’s excessive profits against their greatest competition, the ratepayer.

It is also clear from their testimony that these utilities do not plan, nor do they want, to provide equitable access to solar to low-income communities and communities of color.

Joining the fight against the utilities’ request, EWG submitted testimony last month to the PUC, arguing that California electric utilities should swap their current monopoly model for one that makes rooftop solar accessible and affordable to all.

“The monopoly business model is outdated, unfair and slowing the urgently needed transition to 100 percent clean electricity. . . . The PUC should fundamentally reorder how investor-owned utilities are structured, with the goal of making rooftop solar the main source of electricity statewide and greatly expanding access to solar for lower-income communities and communities of color, where it is often out of reach,” said EWG President and longtime California resident Ken Cook.

Cook laid out his argument in favor of protecting the solar industry in an op-ed in the San Francisco Chronicle.

Net metering refers to the way home solar systems get credit for the energy they use themselves and produce for the grid. This credit is proportional to the difference between the amount of electricity the consumer uses and how much electricity they generate.

There is no national standard for net metering, so the responsibility for setting standards falls to the states.

The PUC will soon need to decide whether to overhaul its net metering program, as the power companies are requesting. The outcome of this battle will likely set the stage for how other states handle solar energy policies.

Ken Cook provides details in this video, directed and produced by Emily Wathen.

May 26, 2022
The California Assembly today advanced Assembly Bill 2247, a measure to collect and report on the products and substances sold in and brought into California that contain the toxic “forever chemicals”...
All News
Back to Top