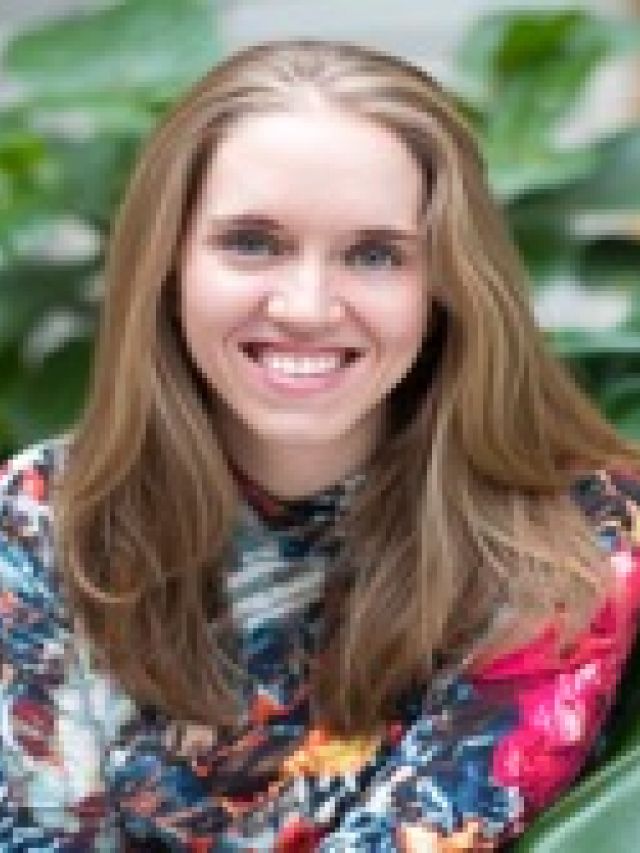 A graduate of Syracuse University and the Maryland Institute College of Art, Emily has a background in film production, photography and transmedia. Emily co-produced the documentary feature, PROJECT: ICE, a film that examines changing ice levels on the Great Lakes. Her work has been featured at the Environmental Film Festival in Washington, D.C., the Canada International Film Festival, Freep Film Festival, and others. Emily previously worked with the communications teams at the Center for American Progress and EarthShare and has independently produced multimedia projects for organizations including Johns Hopkins, USAID, and the National Democratic Institute. Emily creates original video and digital media for EWG and is based in the Washington, D.C. office.