Like lead, mercury is toxic to the developing brain. It blocks the natural formation and migration of nerve cells and alters brain growth and development. The fetus is most vulnerable to mercury and the principal source of exposure is fish consumption by the mother. EPA estimates that between 60 and 75 percent of mercury in U.S. waters is from man made pollution, and that coal fired power plants are the largest and only unregulated source (EPA 2001).

According to the Centers for Disease Control and Prevention, 10 percent of American women - roughly 7 million women - already have so much mercury in their blood that if they became pregnant, it would pose a threat to the developing fetus (CDC 2001). In July 2000, the National Academy of Sciences committee on mercury toxicity estimated that 60,000 children each year are born at a significantly increased risk of adverse neurological effects from the mercury. According to the committee, current exposure levels could result in an increased number of children “who have to struggle to keep up in school and who might require remedial classes of special education” (NAS 2000). The government's failure to control mercury has turned many highly nutritious fish species into a health hazard for pregnant women.

The Administration is creating the appearance of an energy crisis to justify increased burning of coal. Although Vice President Cheney acts as though he has discovered a massive energy shortage, his power plant forecasts are not new. The Department of Energy has been projecting nearly identical electricity supply needs for years (DOE 1998). The only difference between the current rhetoric and past forecasts is the Administration's blatant attempt to persuade the public that there is an energy crisis that justifies increased reliance on coal and nuclear power.

Mercury is a persistent, bioaccumulative pollutant, and Congress should eliminate its release. If the Administration successfully lobbies for subsidies and policies that increase use of coal as a fuel for electricity generation, it will be significantly harder to reduce mercury emissions and virtually impossible to reduce mercury levels in fish. Coal fired power plants currently emit 68,000 pounds of mercury a year (EPA 2000). If the share of future electricity supply that comes from coal increases from the projected 6 percent to 25 percent, more than 350,000 pounds of additional mercury would be released into the environment over the next 20 years.

The Bush Energy Policy could increase mercury emissions by more than fifty percent.

*Represents annual mercury emissions in the year 2021. Assumes 25% of all new power plants use coal and emit mercury at the current average annual rate (188 pounds per plant per year).

What is the Government Doing to Protect Women and Children from Mercury?

Not enough. The government machinery in place to protect women and children from mercury is completely broken down. Mercury emissions from coal fired power plants, the leading source of mercury pollution, remain unregulated by the EPA. The Food and Drug Administration, the agency charged with protecting the public from mercury in commercially sold fish:

As a result of FDA's refusal to use state of the art science in its mercury policy, thousands of women put their babies at risk unnecessarily by eating fish that are presumed safe, but which in fact have elevated levels of mercury when compared to standards recommended by the NAS (EWG 2001).

What is the Solution? 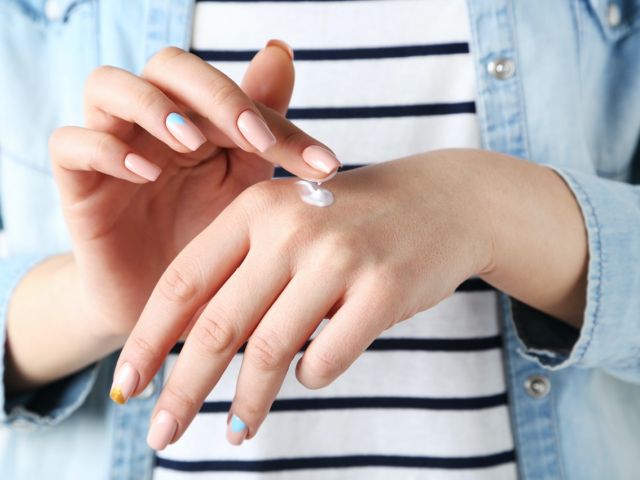