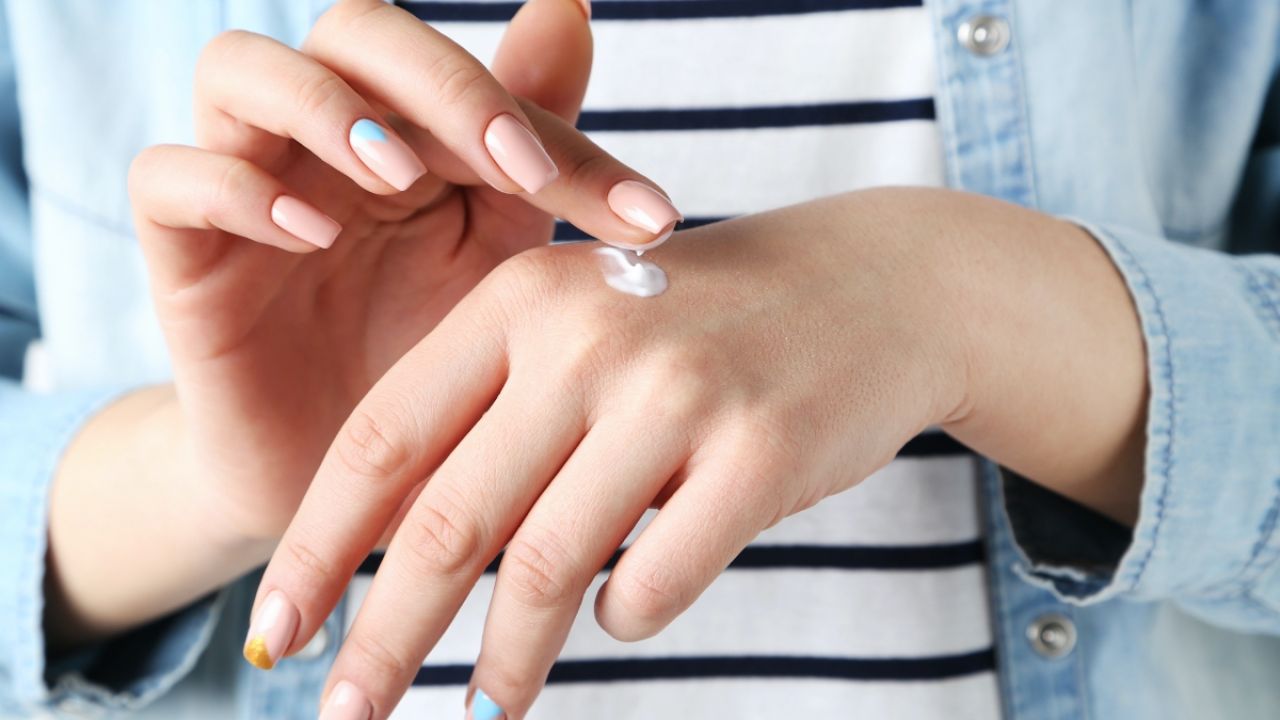 Today, 51 environmental and public health groups, including EWG, called on Amazon and eBay to remove illegal skin care products containing dangerous levels of mercury. The products, purchased and tested by the Mercury Policy Project, in some cases contained as much as 30,000 parts per million, or ppm, of mercury – an astounding 30,000 times the legal limit of 1 ppm set by the Food and Drug Administration.

Mercury is a highly toxic heavy metal. Mercury exposure can cause kidney damage, skin rashes, skin discoloration and scarring, as well as a reduction in the skin’s resistance to infections. Other effects include anxiety, depression, psychosis and nerve damage that can result in pain or numbness in the hands, arms, legs and feet.

These health risks aren’t limited to people who use skin products containing mercury. Mercury vapors can get into the air and cause harm to other people and even pets. People can also be exposed by touching washcloths or skin that has come in contact with one of these products. Babies and children are especially at risk of harm because of their developing brain and nervous systems. Newborns can be exposed to mercury through breastmilk.

Mercury is used in cosmetics as a skin lightening agent and preservative. Cosmetics with mercury are often marketed as skin lightening creams and anti-aging treatments that remove age spots, freckles, blemishes and wrinkles. Adolescents sometimes use these products as acne treatments.

Manufacturers selling products that contain mercury often do not label their products. Companies that do may use any of the following names: mercury, Hg, mercuric iodide, mercurous chloride, ammoniated mercury, amide chloride of mercury, quicksilver, cinnabaris (mercury sulfide), hydrargyri oxydum rubrum (mercury oxide), or mercury iodide. Directions to avoid contact with silver, gold, rubber, aluminum, and jewelry could also indicate the presence of mercury. Marketers of these products tend to target the Asian, African, Latino and Middle Eastern communities.

The FDA banned the use of mercury in most cosmetics at levels higher than 1 ppm in 1973. The agency has investigated skin lightening creams and also created an import alert for skin whitening creams containing mercury, which allows FDA agents to detain certain products at the border.

Despite these actions, skin care products that contain mercury remain on the market, readily accessible to many consumers. The Mercury Policy Project easily purchased the skin lightening creams it tested from the online retailers Amazon and eBay.

The FDA has limited resources and authority to regulate cosmetic imports, even illegal ones like mercury-containing skin creams. In a June 2017 letter to Rep. Frank Pallone, D-N.J. – who in January will become chair of the House committee that oversees the FDA – the agency acknowledged that it was able to inspect only a small fraction of the growing number of cosmetics imported each year. When the FDA does test imported products, it often finds contaminants or illegal ingredients like mercury, despite the import alert.

Both Amazon and eBay have restricted item policies. Amazon’s policy states that “Products offered for sale on Amazon must comply with all laws and regulations and with Amazon’s policies. The sale of illegal, unsafe, or other restricted products listed on these pages . . . is strictly prohibited.” Amazon also has categories of products that require its approval before being sold. By simply enforcing these policies, both companies could help protect the public from a significant health risk.

Outdated federal cosmetics policies must also be updated. The cosmetics section of the Federal Food, Drug, and Cosmetic Act has not been updated since 1938. The FDA lacks both the resources and authority to adequately regulate products like illegal mercury-containing skins creams and hundreds of other legal, but potentially harmful cosmetic ingredients.

Bipartisan legislation introduced by Sens. Dianne Feinstein, D-Calif., and Susan Collins, R-Maine, and by Rep. Frank Pallone D-N.J., would require the FDA to review the most dangerous chemicals in cosmetics, require companies to tell the FDA when contaminated products are in the marketplace and give the FDA the power to act to keep us safe.