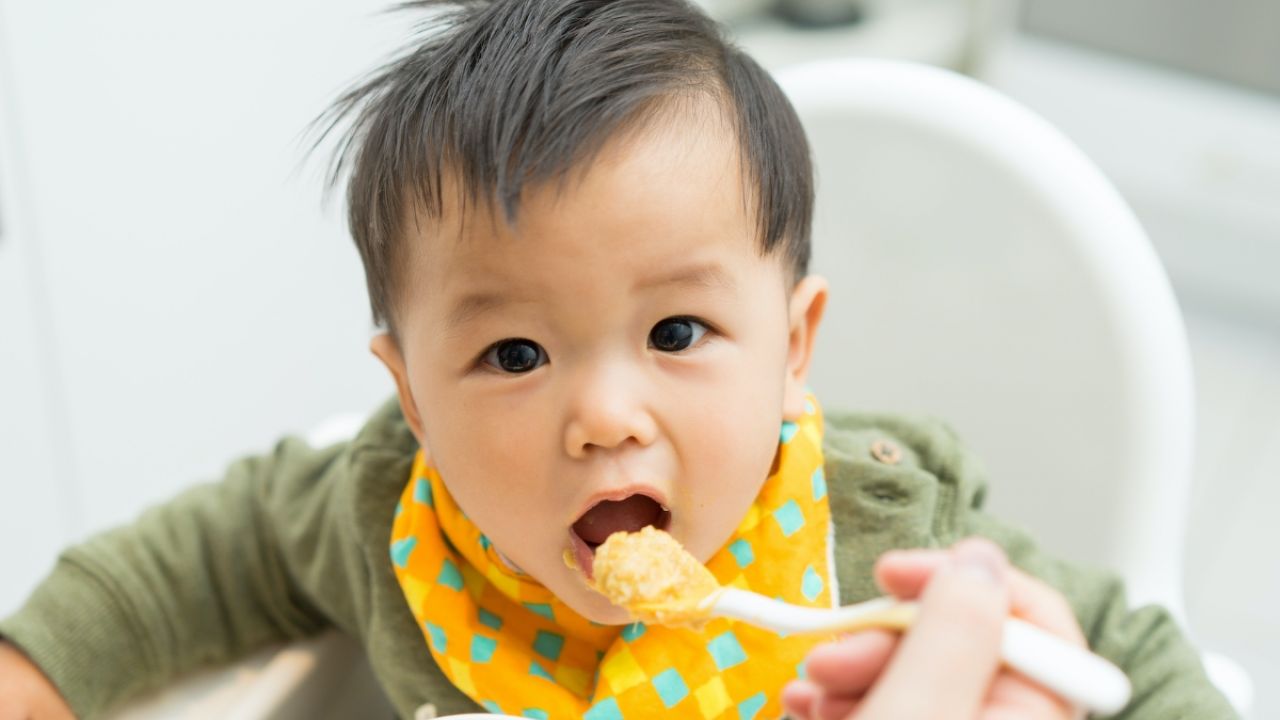 The attorney general of Washington, D.C., has filed a lawsuit against the nation’s second-largest manufacturer of baby food, Beech-Nut, for knowingly making false claims about the presence of heavy metals in its products.

The lawsuit, filed April 21, alleges that Beech-Nut violated the District’s consumer protection law by harming D.C. consumers with false claims about the safety of its products, misrepresentation of its testing and false claims about its internal safety standards.

Last month, a congressional investigation reported finding high levels of heavy metals, including arsenic, lead, cadmium and mercury, in several brands of popular baby foods. The investigation studied internal documents and test results from seven of the largest U.S. brands, one of which was Beech-Nut.

Because of their developing bodies, babies are highly vulnerable to the effects of exposure to heavy metals. Even low levels of exposure can cause serious and irreversible harm to their brains, according to the Food and Drug Administration and the World Health Organization.

Baby food brands are permitted to conduct tests on ingredients instead of testing the finished products – or to conduct no tests at all. The FDA has finalized just one metal standard – 100 parts per billion for inorganic arsenic in infant rice cereal, which is too high to protect against the health effects of arsenic on children.

A month after the release of the congressional report, the FDA called for baby and toddler food companies to comply with rules laid out by the Food Safety Modernization Act, which is intended to ensure that businesses avoid treating food in a way that would harm the health of the people eating it. But that reminder did not go far enough, because it doesn’t set standards for metals, deadlines for meeting them or plans to enforce them.

The FDA followed up with its Closer to Zero action plan, a proposal for draft limits of toxic metals, but without committing to a timeline for setting the limits or requiring brands’ compliance with them.

Beech-Nut advertises its baby food products as organic, safe and natural and says it knows of “no higher standards in the industry” than the ones it employs. It claims to conduct hundreds of tests and points to the naturally occurring presence of some heavy metals in foods.

Regardless of the source, exposure to heavy metals is harmful.

According to a news release from the Attorney General Karl Racine, the lawsuit intends to stop companies from “deceiving parents about products that actually jeopardize the health and safety of their children.”

Racine also called on regulators and lawmakers to take steps to ensure baby food safety. EWG has called on the FDA to require that all baby food products be tested for toxic heavy metals, not just the ingredients used to make the food.

The FDA should also set maximum levels for all toxic heavy metals in baby foods – levels that protect babies against their neurological impact. Beech-Nut’s internal standards for some contaminants are the highest of any of the manufacturers that disclosed results to the report’s investigators – much higher than current regulations allow for other products.

Yet the company has been telling parents its products were safe for babies, although according to Racine, it knew for years they contained high levels of toxic heavy metals.

Companies’ internal standards and policing are inadequate to protect consumers. The FDA must set standards for toxic heavy metals and other contaminates that put our children’s health at risk.