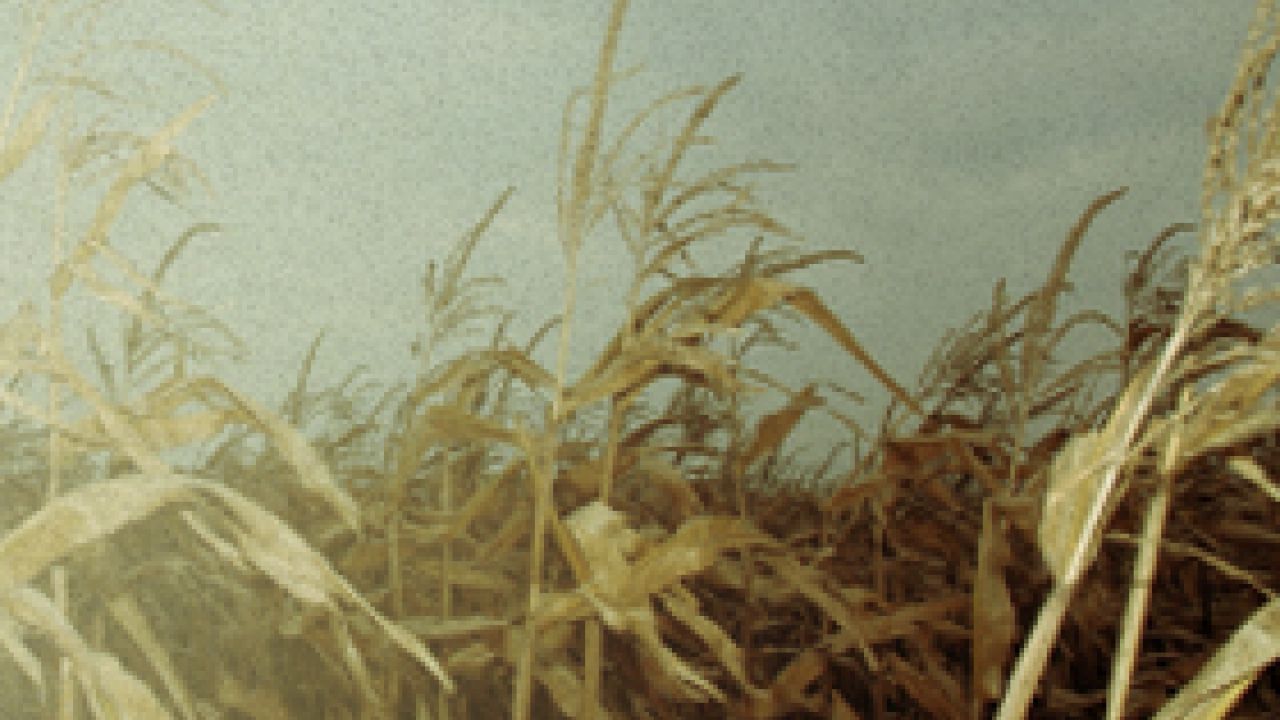 The following article appeared in Politico on July 16, 2013.

So why are House Republicans celebrating passage of a “farm-only” farm bill that includes the most generous farm subsidies in history?

That’s right. The “farm-only” bill passed on a party-line vote last week was the most fiscally irresponsible farm bill ever.

It increases unlimited crop insurance subsidies and provides budget-busting price guarantees for major crops like cotton and rice. Much of the (meager) savings predicted by the Congressional Budget Office come from gutting conservation programs, not reining in subsidies.

As a result, the nation’s largest and most profitable farm businesses will still collect more than $1 million a year in federal subsidies ¬– while the bottom 80 percent get less than $5,000 apiece, and most farmers offering to help protect the environment get turned away.

As if that’s not generous enough, a last-minute change to the farm bill, which 62 Republicans had previously rejected, makes all of these subsidies last forever.

Amid the caterwauling about dividing the bill into a “farm-only” bill and a separate “food stamp” bill, you might have missed an even more nefarious “reform” that would make supercharged commodity and crop insurance subsidies permanent – but kills off dozens of programs designed to promote renewable energy, research, rural development, and conservation. They will all expire.

This “reform” was the final bait-and-switch in a bill that has become notorious for legislative sleight of hand.

Under current law, failure to pass a farm bill would hurtle the nation back to a 1949 statute, which strikes many people as bizarre. It is bizarre. It will also never happen, as lawmakers routinely pass extensions to avoid exactly that scenario.

A simple solution would be simply to allow all farm programs to expire in five years. But this “solution” by the Agriculture Committee, added just hours it went to the full House, was to make unlimited farm subsidies permanent.

An equally cynical “reform” would plow most of the savings from ending widely discredited “direct” payments – subsidies paid regardless of whether a landowner grows a crop – into other subsidies. In particular, the bill increases the farm income guarantees provided by government-backed crop insurance, creates a separate and more generous insurance program for cotton farmers, and fixes price guarantees just below or even above the record prices farmers have been enjoying in recent years.

It might come as a bit of shock that House Republicans overwhelmingly voted to pass a bill that increases government-backed insurance subsidies by nearly $10 billion. After all, they have voted 36 times to end taxpayer-financed subsidies to expand health-care coverage.

In fact, 48 Republicans who voted against the farm bill that failed in the House in mid-June switched their votes this month to support a bill that not only increased unlimited subsidies but also locked them in forever. More than 30 of these flip-floppers were members of the Republican Study Committee, a caucus of fiscal conservatives in the House, and include top-shelf deficit hawks like Reps. Jim Jordan (R-Ohio), Steve Scalise (R-La.), Paul Ryan (R-Wis), and Jeb Hensarling (R-Texas).

True conservatives would have pocketed the $40 billion from ending direct payments – and kept right on cutting. Reasonable reforms – such as means testing, payment limits, and trimming subsidies to insurance companies – would have saved another $10 billion. And, rejecting increased price guarantees for major crops like corn and cotton, as proposed by Rep. Bob Gibbs (R-Ohio), would save even more.

There’s never been a better time to reform farm subsidies. Every measure of farm wealth is off the charts. But, real reform will only come if Republicans act – and vote – like real conservatives.