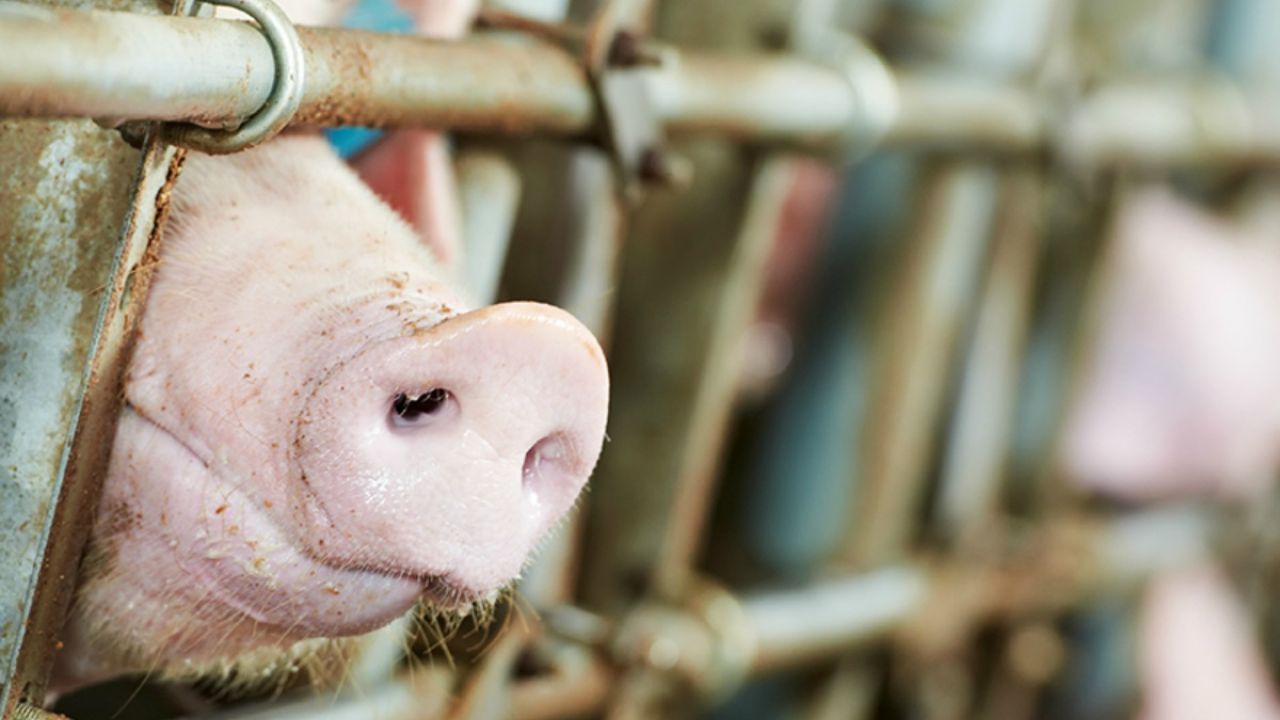 The World Health Organization issued new guidelines strongly urging farmers to stop the routine use of antibiotics in animals that aren’t sick. WHO, an arm of the United Nations, is concerned that this overuse is creating “superbugs” – deadly bacteria that are resistant to antibiotics used to treat human infections.

WHO says antibiotic resistance is “one of the biggest threats to global health, food security, and development today,” leading to longer hospital stays, higher medical costs and more deaths from infections such as pneumonia, tuberculosis and salmonella poisoning.

The organization urges farmers to stop feeding animals medically important antibiotics and to use them only to treat sick animals, not to boost growth or prevent infection. WHO also says farmers should never use on animals the antibiotics most critically important for treating people.

In the U.S., the overuse of antibiotics in food animals, and the resulting growth of superbugs, leads each year to at least 2 million infections that are getting harder to treat and 23,000 deaths, according to the Centers for Disease Control and Prevention. About one in five of these infections are caused by germs on food and animals.

Children are more susceptible to these infections than adults. Children 5 years old and younger are 9 percent of the world’s population, but account for 40 percent of foodborne diseases.

Despite the compelling evidence, the U.S. government has not issued enforceable regulations on antibiotics in food animals, instead only publishing voluntary guidelines. The guidelines still allow for routine use of antibiotics in animals that aren’t sick.

California is leading the nation on this issue. In 2015, the state passed legislation to ban the use of medically important antibiotics on healthy animals raised in California, unless prescribed by a veterinarian. Last month, San Francisco issued an ordinance requiring large grocery stores to report antibiotic practices for all products, including those from other states. The food won’t be labeled for antibiotic use, but the city will make the data public on its website.

As consumer awareness of the issue has spread, more and more food companies are adopting policies to reduce antibiotic use. WHO’s guidelines could not only push farmers to reform their practices, but also encourage more companies to enact policies that would help protect people from antibiotic-resistant bacteria.

But until all farmers and companies adopt responsible policies, you can follow EWG’s tips to help you avoid superbugs in meat.