Will the Obama Administration Give Cotton Growers a New $10 Billion Subsidy? 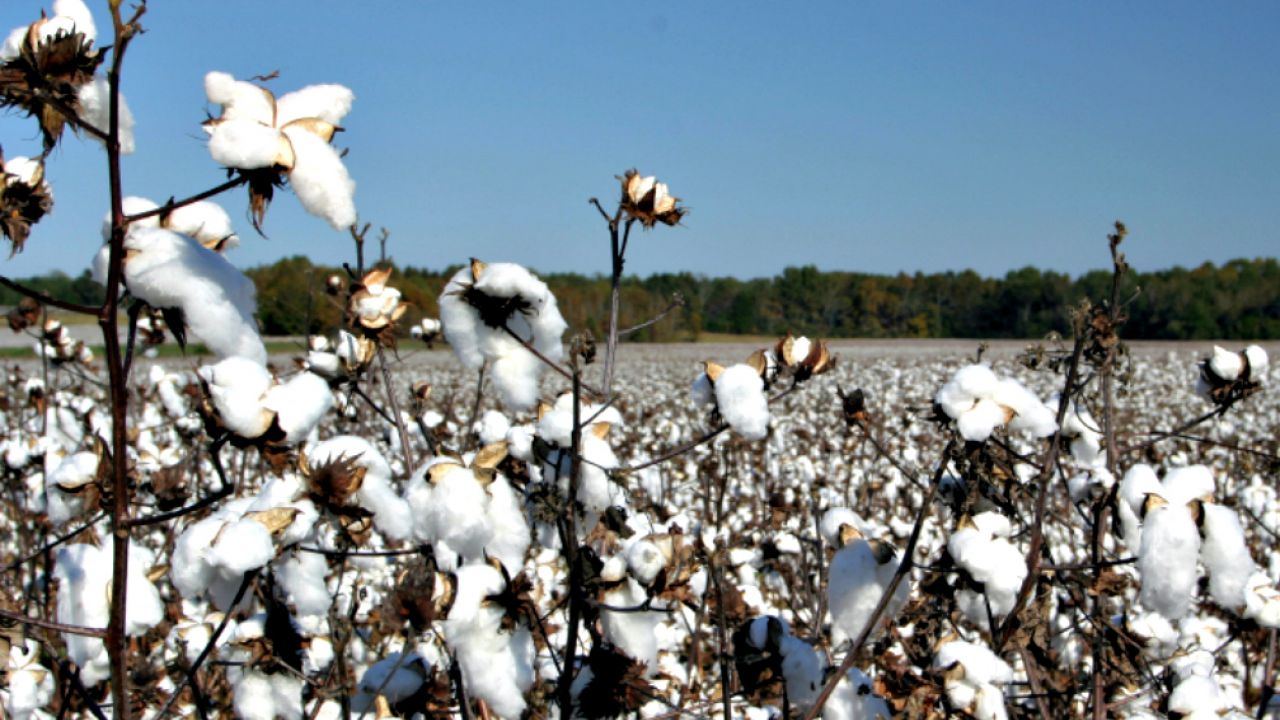 Just before the holidays, 100 members of Congress wrote to Secretary of Agriculture Tom Vilsack on the cotton industry’s behalf, urging the U.S. Department of Agriculture to add cottonseed to the list of crops eligible for subsidy payments under the Agriculture Risk Coverage and Price Loss Coverage programs.

We suspected that this was going to be a pretty expensive proposition. Now we know. The price tag for subsidizing cottonseed turns out to be a whopping $10 billion over the next 10 years.

Historically, the cotton industry has benefitted substantially from government support and farm subsidies. According to EWG’s farm subsidy database, cotton farmers as a group ranked third in terms of farm subsidy dollars between 1995 and 2012. According to a recent article in U.S. News and World Report by Daniel Sumner, a professor of agricultural economics at the University of California at Davis, until about 10 years ago, cotton growers routinely received half or more of their revenue from government payments and farm programs.

But the cotton industry’s gravy train came to a halt.

Brazil challenged U.S. cotton subsidies in a case before the World Trade Organization in 2002. It won and was allowed to levy $830 million in trade sanctions against the U.S. In 2010, the U.S. agreed to compensate Brazilian cotton farmers $147 million a year in exchange for postponing sanctions. The long-running trade dispute over cotton subsidies was finally resolved by the 2014 Farm Bill. Congress set aside $300 million to pay the Brazil Cotton Institute and removed cotton from the list of crops eligible to receive Title 1 farm subsidies.

But subsidies to the cotton industry didn’t stop flowing. The 2014 Farm Bill gave cotton growers a supercharged income support crop insurance program – the Stacked Income Protection Plan (STAX) – which guaranteed them up to 90 percent of the expected revenue in an “area.” Cotton growers who signed up for STAX received an 80 percent premium subsidy, the highest crop insurance subsidy in the law.

In exchange for STAX, the cotton industry agreed it wouldn’t dip into the two major farm subsidy programs available to other crops – ARC and PLC.

But then it broke the deal.

According to estimates in December by the U.S. Department of Agriculture, if cotton growers are allowed to receive PLC payments, the taxpayers could be out nearly $1 billion a year -- $10 billion over 10 years. A new assessment by economists at Ohio State University and the University of Illinois confirms USDA’s numbers.

Such a hefty price tag would likely trigger major cuts to conservation expenditures or other farm programs. According to EWG’s analysis, farm subsidy spending over the next three years is expected to dwarf previous expectations. New estimates released this week by the Congressional Budget Office indicate that the costs of the ARC and PLC programs over the next three years could rise to $19.7 billion – 70 percent higher than it projected when Congress passed the 2014 Farm Bill. What’s more, ARC and PLC are expected to cost $9.7 billion more than originally promised when the farm bill was passed. Paying an additional $10 billion over the next 10 years to cotton growers would certainly spell cuts to farm programs that benefit family farmers and the environment.

And that’s not all.

What we don’t know yet is the extent to which the cotton industry’s cottonseed gambit could reignite trade disputes with Brazil or other countries. Sumner and his colleagues argue that STAX may already be suppressing world cotton prices by at least six percent. If cottonseed is made eligible for ARC and PLC payments, Brazil and other nations could go to the WTO with new challenges to U.S. farm subsidies.

Should Brazil or any other country prevail in opposing the cottonseed subsidy at the WTO, the U.S. would would once again be vulnerable to hundreds of millions of dollars in high tariffs on U.S. exports such as vehicles,  pharmaceuticals, electronics and agricultural products.

Vilsack is taking his time deciding whether to grant the industry’s request to list cottonseed as a crop eligible for ARC and PLC subsidies. The question is, will he and others who set U.S. farm policy learn from past mistakes? Or are they doomed to repeat them?