Will the House Farm Bill Leave No Billionaire Behind? 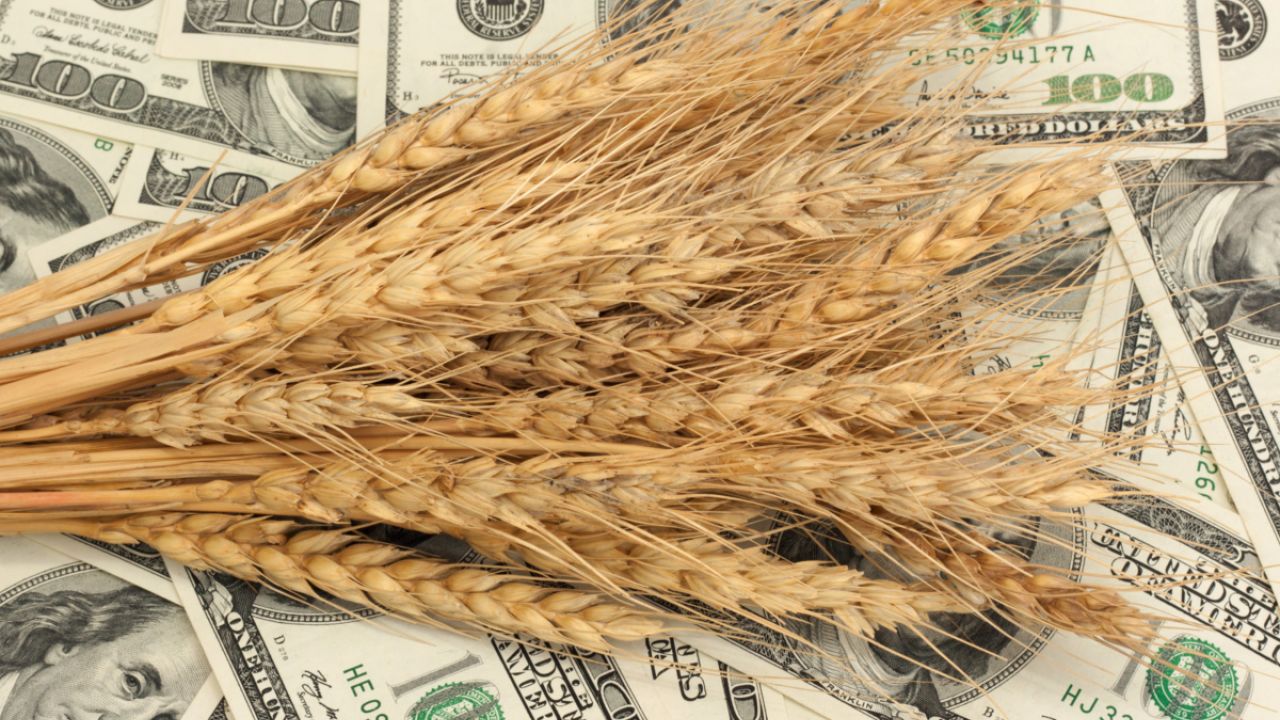 The farm bill under consideration by the House of Representatives this week may reopen loopholes that once allowed billionaires to receive federal farm subsidies.

As EWG previously reported, 50 members of the Forbes 400 list of the richest Americans – including banking tycoon David Rockefeller Sr., Microsoft co-founder Paul Allen, stockbroker Charles Schwab and dozens of other billionaires – got millions of dollars in farm subsidies between 1995 and 2008.

When we matched EWG’s Farm Subsidy Database with the Forbes 400 list, we found that the  billionaires who received these subsidies have a collective net worth of $331.4 billion. Some of the other notable members of the 1 percent who once got farm subsidies include the owners of three professional sports teams and the founder of the Bass Pro Shops sporting goods empire. Congress first applied a means test to these farm subsidies in 2002. It further tightened the means test in 2008 and 2014. Under current law, farm operations with adjusted gross incomes of more than $900,000, or $1.8 million for couples, are ineligible for these subsidies.

As a result, none of these billionaires have received subsidies for covered commodities since 2008.

But the farm bill proposed by the House Committee on Agriculture would eliminate the means test for some corporate farms. In particular, Sec. 1603 of H.R. 2 would exempt certain farm partnerships, joint ventures, and other corporate farms from the current means test. Many of these billionaires will no doubt reorganize their farm businesses to exploit the new loopholes.

Americans support providing a farm safety net for family farmers – not for billionaires. Taxpayers expect that Congress will ensure their hard-earned tax dollars are helping farmers weather the ups and down of farming, not funding billionaires to buy gold-plated golf clubs.

The House bill turns the spigot back on for America’s aristocracy, but it is American agriculture that will pay the price when taxpayers lose faith in our farm safety net.

A better course — for farmers and taxpayers — would be to further tighten the current means test to $500,000, or $1 million for farm couples, and to apply the means test to all subsidies, as proposed by President Trump and Rep. Keith Rothfus, R-Penn.