Will Farm Subsidies be the Tea Partiers' Achilles' Heel? 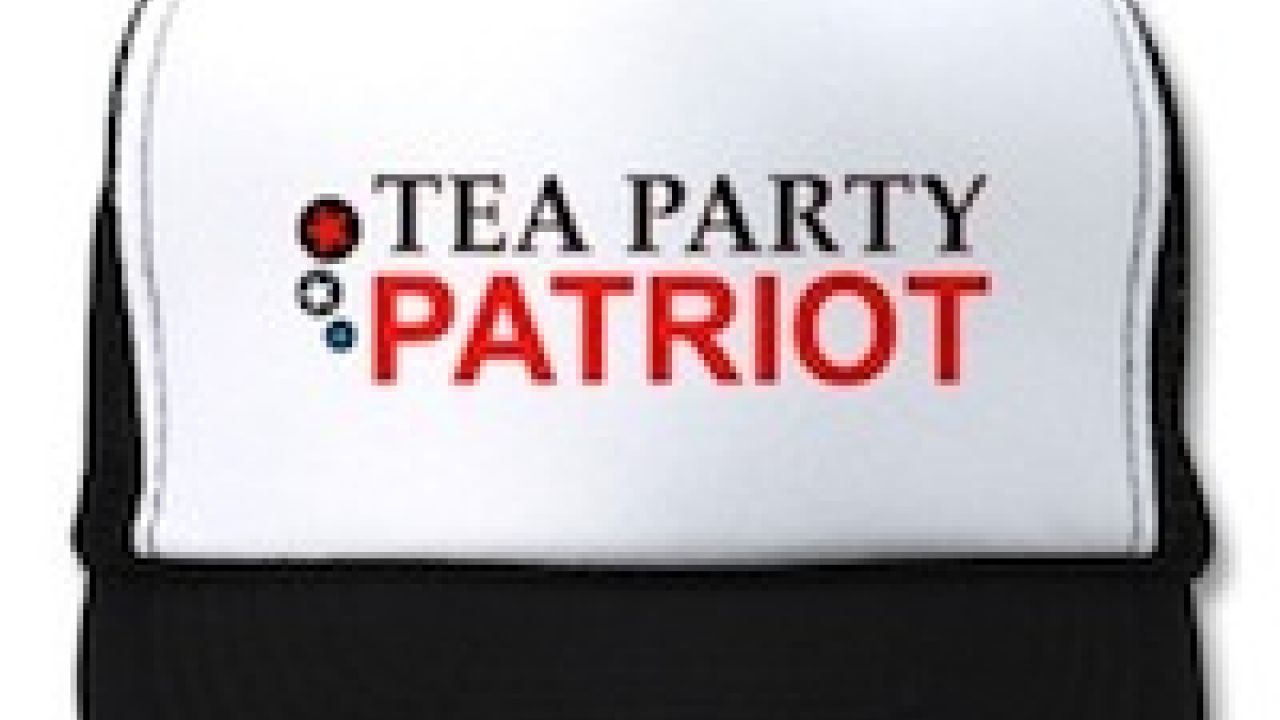 It's too early to tell what the Tea Party movement's impact will be on the November elections, but there's no doubt that their noisy anti-big government message has barged into the nation's political conversation in a big way. So don't you think it's odd that Tea Party candidates have had so little to say about one area of wasteful spending that all limited government advocates should be able to agree on -- the farm subsidy programs administered by the US Department of Agriculture?

A wide swath of leading conservative and libertarian organizations, pundits and thinkers are no fans of the farm subsidy system: The Wall Street Journal editorial page, National Review, the Cato Institute, the Heritage Foundation, the American Enterprise Institute, just for starters. Even Glenn Beck called for severely limiting farm subsidies just weeks ago on his Fox News program.

When conservative thought leaders decry the billions of federal dollars that ensure profits for the largest growers of corn, cotton, rice, wheat and soybeans as a glaring example of wasteful government spending --  you might think politicians who call themselves conservative would hear the music.

But right now, there seem to be plenty of Tea Party-favored candidates who willingly collect government assistance in the form of farm subsidies. In early April, the Washington Post reported that Stephen Fincher, a Tea Party Senate candidate from Tennessee, was facing criticism over his acceptance of farm subsidy payments, as is Indiana Senate candidate Marlin Stutzman. Michele Bachmann’s farm subsidies have opened her up to charges of hypocrisy for her limited government stands.

As Congress directs its attention to the fiscal year 2011 budget, we write to voice our opposition to cuts in the farm safety net.

While we agree that fiscal restraint is necessary and spending in the Federal budget should be reduced...

We look forward to working with you on reining in government spending.

In this era of ravaged budgets, high deficits and the rise of the Tea Party, it's hard to believe that so many staunch conservative lawmakers would energetically defend what most other conservatives decry as wasteful spending. That is, until you go to Environmental Working Group's site to check out the loot pulled in by each of their states in the form of farm subsidies or peruse the new list of the top subsidy recipients among US Congressional districts.

You call this a "safety-net?" The data show that the vast majority of the subsidies defended by the nine senators go to the largest and wealthiest plantation-scale farm operations in the country. In 2009, the  top 10 percent of the largest farms in America collected 74 percent of all farm subsidies. At the same time, according to the USDA, 62 percent of farmers -- nearly two thirds -- received no payments whatsoever.

Keep in mind that the farm economy has been white hot compared to other economic sectors. USDA projects that farm income will rise by 12 percent in the next year, following a decade that produced the five highest years ever for farm income. But agriculture’s bipartisan appetite for taxpayer money is insatiable. Members of Congress of both parties from states and districts with commodity crop interests, backed by the powerful Ag lobby, continue to stave off reform. Self-identified Democratic fiscal hawks, like Arkansas’ Blanche Lincoln, are not immune to criticism over their farm subsidies either.

I'd love to know how many candidates running for state legislatures on a Tea Party Platform in states like Minnesota and South Dakota are also farm subsidy recipients. At least for now, there is a huge disconnect over farm subsidies between conservative politicians and lawmakers and their core intellectual leaders.