Watch Where You Swim This Weekend 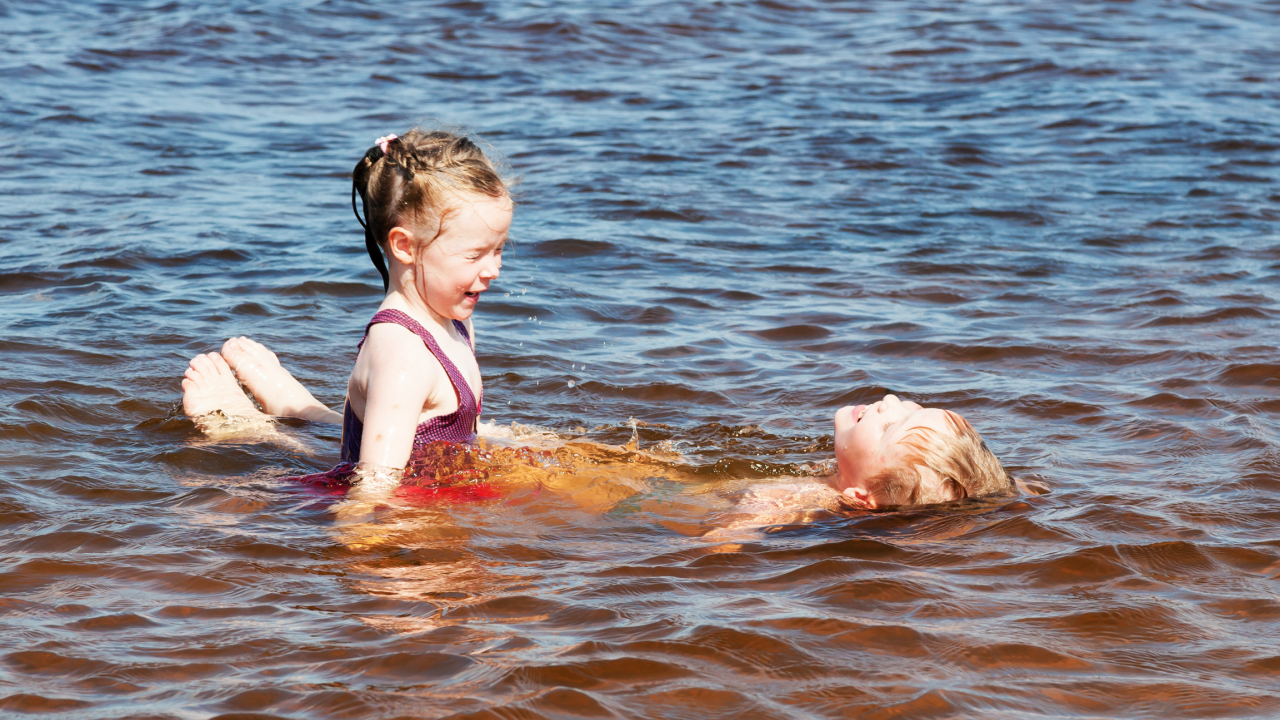 Thinking about going to the beach this Memorial Day weekend? You might want to think again if you live in one of the many parts of the country where lakes and rivers are now too dangerous for swimming, largely because of farm pollution and the spread of toxic algae blooms.

As my colleague Emily Cassidy recently detailed, phosphorous runoff from farms is the key culprit for these toxic blooms, which begin to plague many of lakes at this time of year and will continue through the summer.

ABC News in Pahokee, Fla., reports that a toxic algae bloom in Lake Okeechobee, near West Palm Beach, now stretches across 33 miles. Officials there have say it has resulted in major fish kills, and they are warning against swimming in or coming into contact with the algae. Minnesota Public Radio reports that 40 percent of that state’s lakes and streams are polluted, in large part because of agricultural runoff and toxic algae. As Americans flock to lakes and rivers near them to usher in the summer season, we must prepare for an annual reminder of agriculture’s persistent and growing pollution problem.