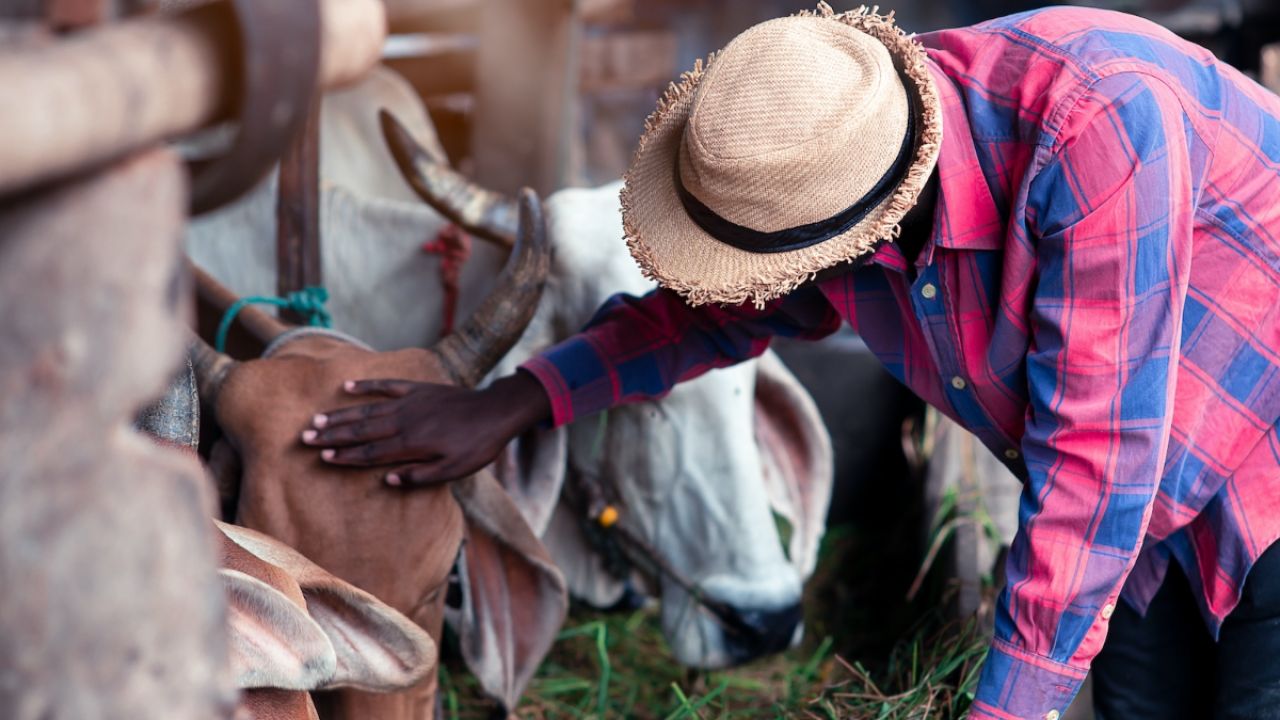 White farmers received nearly 97 percent of the $9.2 billion provided by October 2020 through USDA’s Coronavirus Food Assistance Program, or CFAP, according to data obtained by the Land Loss and Reparations Project through the Freedom of Information Act and shared with EWG. The bailout program, created last May by the Trump administration, was suspended last month while under review by the Biden administration.

The disparity between white and Black farmers was even greater for the Market Facilitation Program, or MFP, created by the Trump administration to offset the impact of Trump’s failed trade war with China, which closed lucrative Chinese markets for many American farmers. Using data obtained through a separate FOIA, the Farm Bill Law Enterprise previously reported that 99 percent of MFP went to white farmers.

The disparity in payments between white and Black farmers reflects both the design of the CFAP program – which linked payment to production – and the long history of discrimination by USDA, which systematically denied or delayed subsidies, loans and other payments to Black farmers. In 1920, Black farmers accounted for one-fifth of all U.S. farmers, but they currently make up just 1.7 percent of all farmers and have seen the size of their farms shrink.

Like CFAP payments, MFP payments were tied to production, so the largest and most successful producers collected the vast majority of the funding. Smith & Sons, based in Bishop, Tex., got total MFP payments of more than $3.2 million.