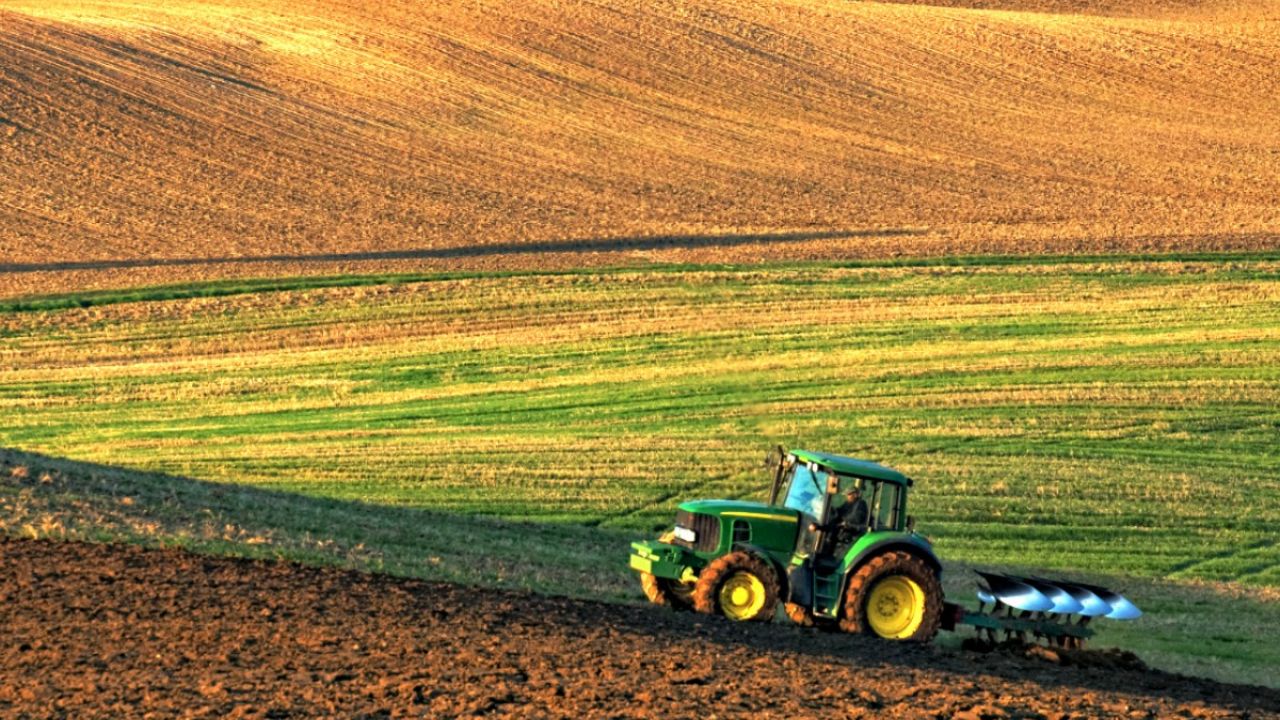 Our great Farmers will recieve another major round of “cash,” compliments of China Tariffs, prior to Thanksgiving. The smaller farms and farmers will be big beneficiaries. In the meantime, and as you may have noticed, China is starting to buy big again. Japan deal DONE. Enjoy!

But Trump’s Thanksgiving promise to help small farmers will be a big turkey without making major changes and closing loopholes in the bailout program.

EWG today released new USDA data, obtained under the Freedom of Information Act, that show that the biggest, richest farmers continue to get the most MFP money.

Updated information in EWG’s Farm Subsidy Database show that from Aug. 19 to Oct. 31, MFP payments were about $6 billion, bringing the total for 2018 and 2019 to $14.5 billion. Of the payments since August, the top 10 percent of recipients – the largest, most profitable industrial-scale farms in the country – got half.

Three of these farming fat cats got more than $1 million each. Forty-five got more than $500,000 each, and 514 got more than $250,000, which under the program’s rules is supposed to be the limit any single recipient can get.

The biggest recipient so far this year is Smith & Sons, based in Bishop, Texas, which has received $1.45 million. Second was last year’s big winner, Deline Farms Partnership of Charleston, Mo., which got $1.19 million this year on top of more than $987,000 in 2018.

When the MFP payouts began last year, the payment limit was set at $125,000, but it was doubled for 2019. Farmers who produce both crops and dairy or hogs are eligible for up to $500,000. No farmer with an adjusted gross income at or above $900,000 a year is supposed to get payments, but that’s waived if at least three-fourths of a big farmer’s income comes from a farm they own.

In short, the administration’s MFP policies stack the deck against small farmers in favor of the big guys.

In addition, laughably lax eligibility rules allow cousins, nieces and nephews and far-flung relatives living in cities, with no real connection to farming, to cash government bailout checks. Even Trump 2016 campaign advisors and billionaires are cashing in.

A change that would make MFP more equitable would be to recycle discarded 2018 Farm Bill farm subsidy reforms from Sen. Chuck Grassley (R-Iowa). Grassley proposed a hard cap of $125,000 in payments per person and a restriction that would allow payments only to people who actually farm, like farmers, their spouses and one manager per farm, regardless of its size.

USDA should also apply strict means testing to the MFP. Means testing is imposed on recipients of USDA-administered SNAP benefits, or food stamps. Applying it to the MFP would distinguish the wealthy operators from the small guys, who need the payments the most.