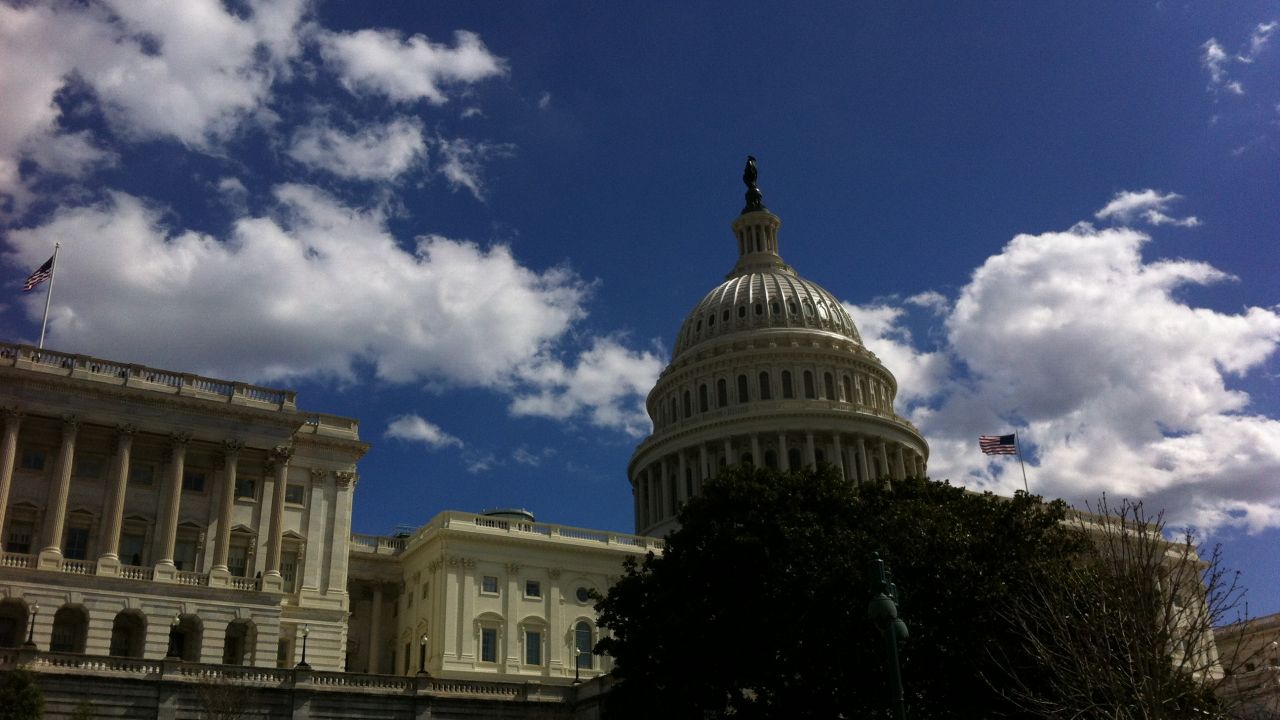 No one should be surprised that the full House of Representatives thoroughly rejected the bloated and divisive farm bill (H.R. 1947) produced by the Agriculture Committee.

1.     Cut SNAP by $20 Billion – The bill would kick 2 million Americans off the Supplemental Nutrition Assistance Program (SNAP) at a time when many Americans are still struggling to recover from the worst recession since the Great Depression.

2.     Put New Restrictions on SNAP – An amendment would have created new work requirements for SNAP recipients, many of whom are children, military veterans, disabled or the elderly.

4.     Raised Price Guarantees – The bill increased prices guarantees for major crops to lock in the current record prices and potentially put taxpayers on the hook for billions of outlays if prices fell. Special deals were included for crops like sushi rice.

7.     Failed to Include Conservation Compliance – It also failed to include a provision – which is in the Senate farm bill – that requires farmers who receive insurance subsidies to adopt basic conservation practices.

8.     Blocked State Safety Standards – The House bill also included a provision that would prohibit states from setting their own farm and food standards, including standards designed to keep food safe and promote animal welfare.

9.     Cut Conservation Programs – The House bill needlessly cut by $5 billion programs designed to reward farmers and ranchers who protect drinking water supplies or provide habitat for wildlife. These cuts came on top of recent cuts by appropriators and as a result of sequestration.