Thank You for (Subsidizing) Smoking 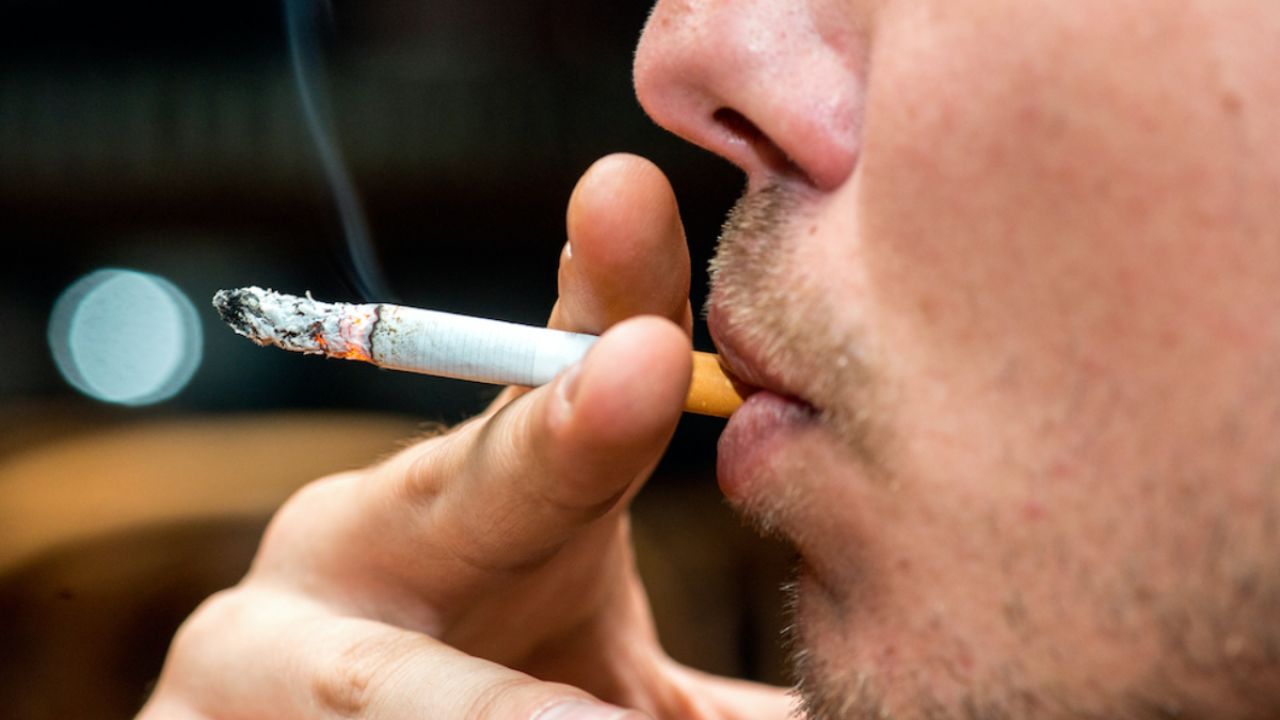 Cigarette smoking is responsible for more than 480,000 deaths per year, including more than 41,000 deaths from secondhand smoke. So why are American taxpayers still subsidizing farmers to grow tobacco?

For decades, tobacco was among a small number of crops regulated through production quotas that limited how much farmers could grow, and in turn provided price supports. But in 2004, Congress voted to phase out quotas, and authorized spending more than $9 billion to help growers make the transition.

But tobacco farmers still receive more than $60 million in subsidies a year through the federally subsidized crop insurance program.

There are plenty of good reasons – besides the health concerns – to finally end tobacco subsidies in the 2018 Farm Bill, as Rep. Steve Russell, R-Okla., has proposed.

The Russell Amendment would finally end crop insurance premium subsidies for tobacco farmers. That would ensure our hard-earned tax dollars aren’t going up in smoke.