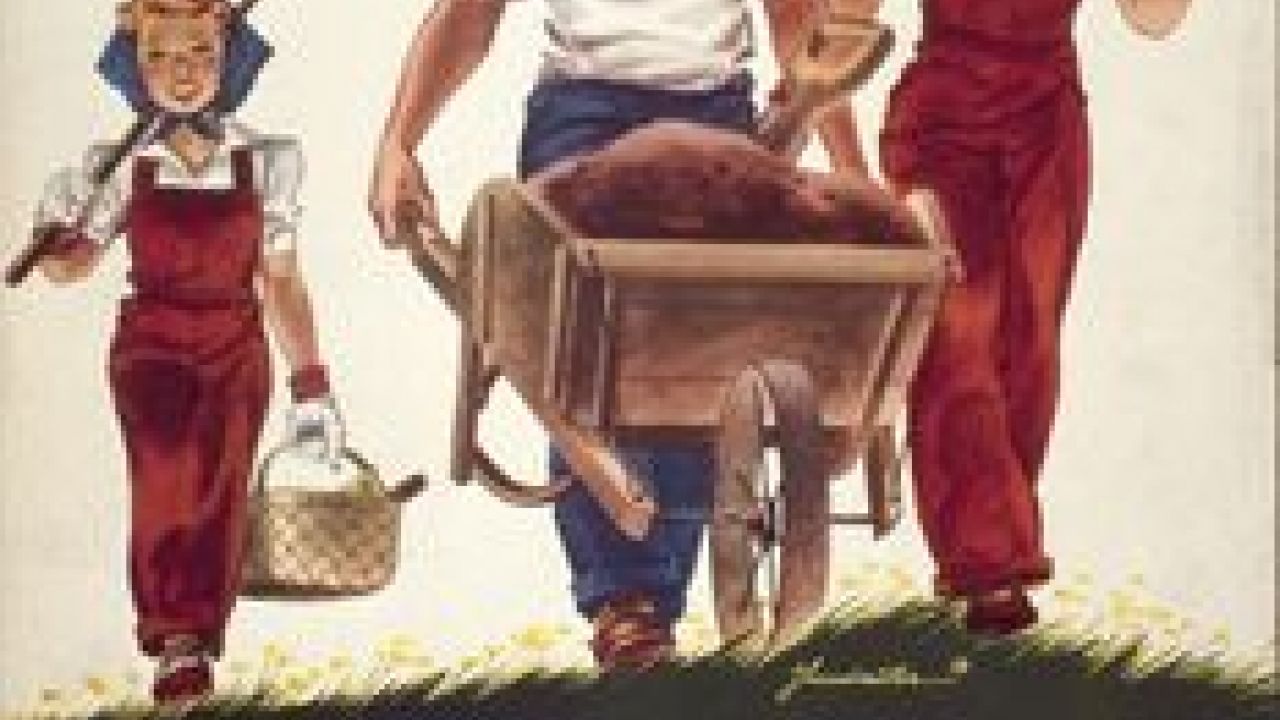 If the next farm bill gets written without input from healthy food reformers, maybe it’s time to occupy the agriculture committees?

Rep. Collin Peterson of Minnesota remarked the other day (Oct. 12) that he would be willing to take an even deeper cut in farm bill spending from the genies on the Super Committee if he and his colleagues on the House and Senate agriculture committee were granted just one wish: Let them write most of the next farm bill and pass it, whole hog, as part of the deficit reduction package. According to DTN (subscription required), he then added that he would “rather have the farm bill go through the Super Committee process than [face] the possibility of having it brought up on the House floor with an open rule.”

Peterson’s hope of bypassing democratic action on critical US food and farm legislation tells you pretty much everything you need to know about the high stakes confronting farm bill reformers – a group that includes foodies, enviros, sustainable aggies, nutrition assistance advocates and pretty much everyone else whose nose has ever been pressed against the farm bill window from the outside, watching the subsidy lobby and agribusiness eagerly tuck into a sumptuous pile of our tax dollars.

Fear of floor action is fear of democracy, and democracy hasn’t been kind to the industrial agriculture establishment this year. The Agri-lobby has had to endure close or losing votes on many issues including crop subsidy limits and corn ethanol policy.

What the Minnesota Congressman dreads is that Republicans will continue to make good on a legislative procedure promised by House Speaker John Boehner for all of that body’s business: Allow any germane amendments to be considered by the entirety of the House. That would give the good food movement a window to propose any number of changes in how taxpayers will spend some $300 billion on our food system over the next five years.

Ironically, it was the subsidy lobby’s same fear of democracy that persuaded former House Speaker Nancy Pelosi to quash democracy during consideration of the last farm bill in 2007. She strictly limited reform amendments that could be offered, rushed the bill through and whipped her caucus to support the Agriculture Committee’s bill – also Peterson’s handiwork as then-chairman of the committee.

Anyone who identifies themselves with the good food movement should object to Peterson’s scheme.

If the farm bill is indeed written by the agriculture committees alone and enacted by the Super Committee, we will have no chance to object to its provisions and priorities. There will be no opportunity to offer – and fight for – the best ideas the good food movement might offer.

From every indication, we’ll learn any day now exactly what the House and Senate agriculture committees will submit to the Super Committee as their big-picture proposal for $23 billion in farm bill cuts over 10 years. That figure is about a third less than House Republicans and President Obama have proposed to cut from the farm bill portfolio. Obviously, there are pros and cons to a bigger number: we might both welcome the prospect of less wasteful subsidy spending and regret that less money was available for good food policy priorities – either for exciting new ideas or favored programs that have been cut or chronically underfunded in the past.

The bigger point is that if we’re Super-Committeed, it won’t really much matter what we’d like. We’ll get what the agriculture committees deign to give us. There will be no lively farm bill debate next year, whether the good food movement is ready for it or not.

And that, my friends, will be that.

Go here to tell the Super Committee to tackle the budget deficit the right way.