Subsidizing the Wealthiest Farmers in the Hungriest Counties 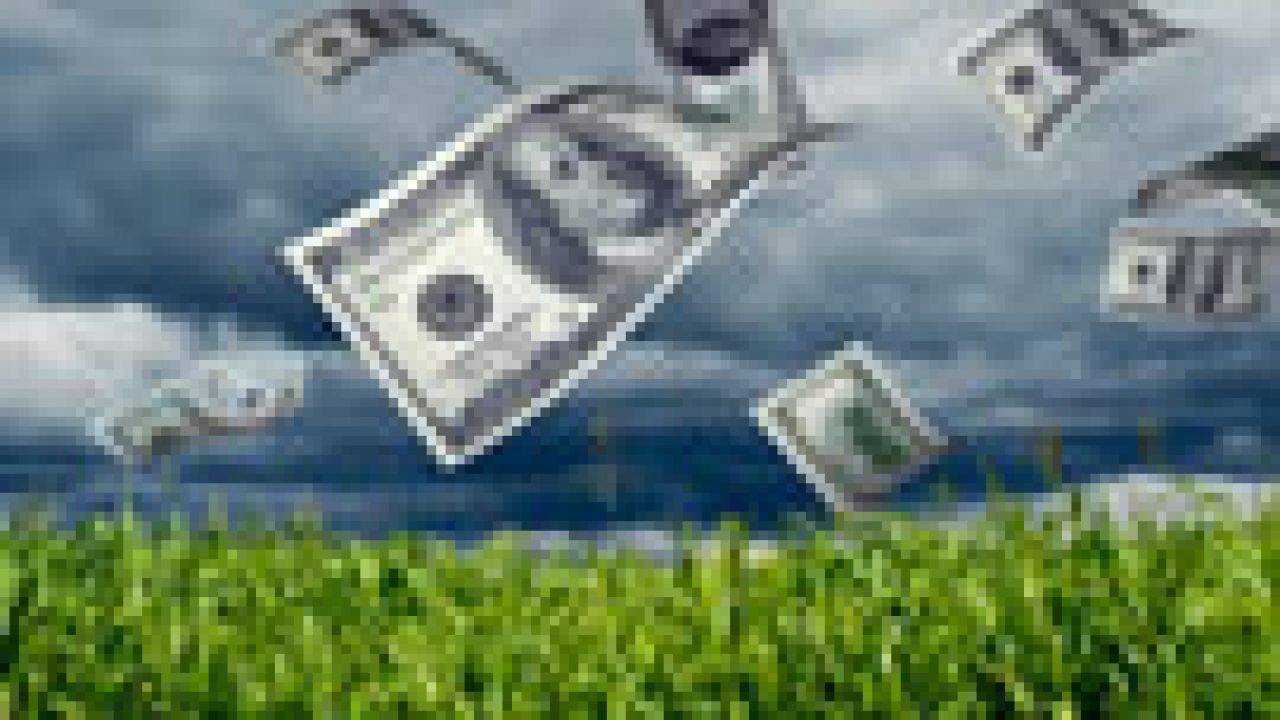 Did you know that many counties with the highest rates of food stamp users are also home to recipients of huge farm subsidies?

Topping the list in 2010* was Shannon County, South Dakota. The average household using food stamps there received a total of $1,600 in assistance for the entire year, while the county’s farmers averaged more than $4,000 apiece in the guaranteed subsidies known as “direct payments,” and some raked in more than $20,000.

Unlike the Supplemental Nutrition Assistance Program, or SNAP, which is designed to help people in need, the direct payment subsidies are paid out regardless of need and whether or not the owner actually farms the land.

Worse still, most of the subsidy money goes to only a handful of farmers. In Shannon County, for instance, 53 percent of all direct payments in 2010 went to just 10 percent of the recipients. These outdated direct payments – originally intended to be phased out by 2002 – are still being made even though farmers have been enjoying record income for the past five years. In fact, incomes for farm households have been higher than the average for all U.S. households every year since 1996.

And while SNAP recipients are means tested to prove that their income is near or below the poverty line, a landowner may have an adjusted gross income of up to $750,000 and still collect direct payments.

Similarly, SNAP payments are capped at no more than $2,400 a year per person, while farm subsidy recipients can bank up to $40,000 apiece (up to $80,000 for a married couple) in direct payments – costing taxpayers more than $4 billion each year.

Worse yet, there are no limitations at all on the federal subsidies that help landowners pay premiums for crop insurance with no sensible limits or means testing. More than half of the $9 billion taxpayers pay each year in these premium subsidies flows to enormous agri-businesses – not to the small and mid-sized farms that could really benefit.

In Congress, meanwhile, the same members who are leading the charge to cut SNAP are working hard to make sure these generous subsidies keep flowing to farm businesses in their districts. Nine of the 10 counties with the highest rates of food stamp households are also home to heavily subsidized farms. Half of these counties (Shannon and Todd Counties, S.D.; Owsley County, Ky.; Menominee County, Wis.; and Sioux County, N.D.) are represented by House Republicans who voted to extend and increase farm subsidies in the House’s “farm only” bill, which dropped SNAP funding entirely.

A recent Bloomberg analysis found an overwhelming majority of the counties with the fastest growing rates of SNAP participants tend to vote Republican. But that hasn’t kept some House Republicans from proposing to cut SNAP by as much as $40 billion.

At the same time, the House’s “farm only” bill would increase federal spending on new farm subsidies by as much as $32 billion. This reverse Robin Hood approach would exacerbate an already lopsided imbalance that saw farmers enjoy record profits last year while 14.5 percent of Americans went hungry.

If the 113th Congress ever manages to come together to pass a new farm bill, it will be in the best interest of taxpayers to end direct payments once and for all and to apply means testing and payment limits to crop insurance subsidies. These reforms already have bipartisan support on Capitol Hill. Implementing them would save billions of dollars and keep senseless excess farm subsidies from continuing to spiral out of control at the expense of funding for SNAP, conservation and healthy food programs.

* 2010 is the most recent year with complete SNAP data available for all US counties.