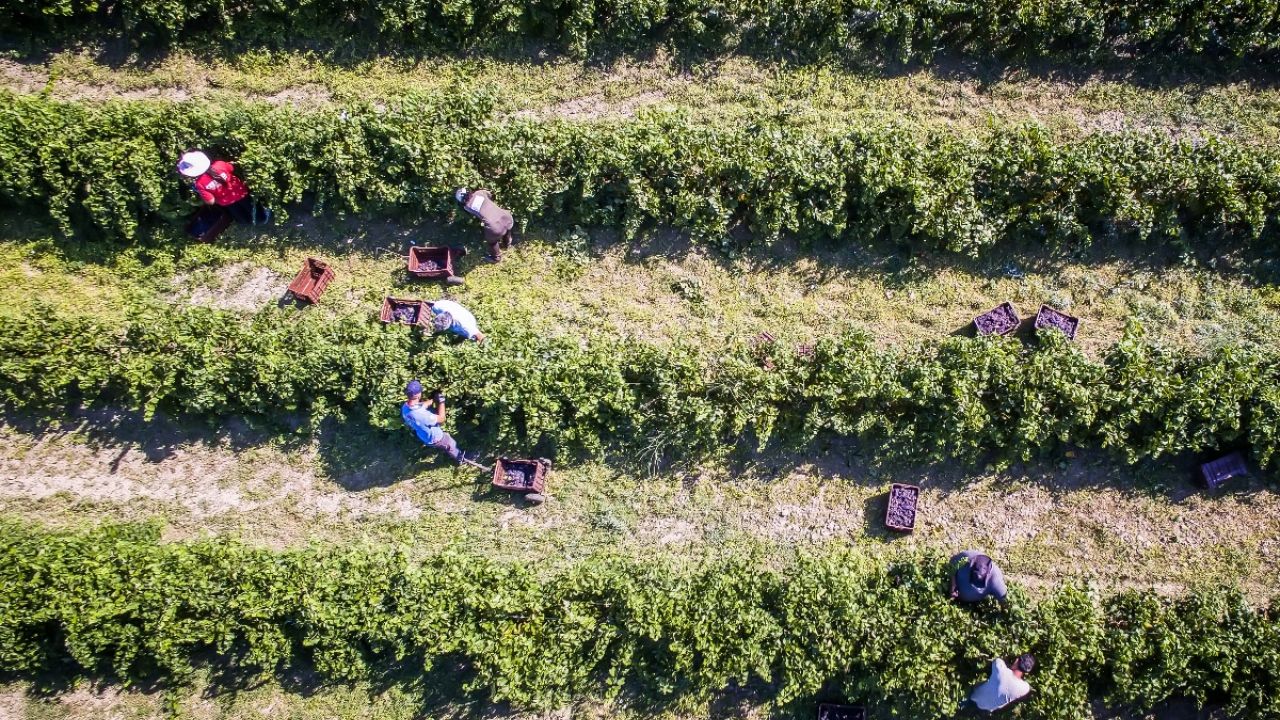 Each of those states is notable for having no mandatory protections for farmworkers to fight Covid-19. Missouri and Tennessee have not even developed a set of voluntary guidelines for employers and employees to follow, and Iowa has recommended guidelines but no mandatory rules.

The Purdue study goes further into the data to calculate the lost productivity for key sectors of the agricultural market that result from the workforce lost due to COVID-19. For example, the Florida agricultural sector is estimated to have lost 3.5 percent of production due to the coronavirus-triggered decline in the workforce. Florida is among the 26 states that have failed to issue either voluntary or mandatory requirements to protect farmworkers.

The lost farm productivity, across all states and sectors, is especially damaging as farmers face other decreases in productivity related to Covid-19, as well as lost sales from President Trump’s ongoing trade wars.

Replacing farmworkers who get sick will not be easy. Even before the pandemic, farmers were facing labor shortages. Now that the Trump administration has suspended immigration, fewer farm and food workers will be able to come to the U.S. In addition, food and farm work can be difficult and dangerous, so food processors and farm labor contractors may struggle to find other workers willing to risk their lives to work in meat plants, packing sheds or produce fields.

These factors are almost certain to affect the cost of food at the grocery store. Food prices are mostly driven by the cost of labor, transportation and marketing, not by the wholesale price of ingredients. Although the salaries earned by food processing workers and farmworkers are near or below the poverty line, the cost of labor is often a major factor in the price of food.

This means that as more food and farm workers become sick, and the cost of their labor increases, the retail price of food will likely rise as well. Food already accounts for 12 percent of household spending, but the poorest Americans spend about one-third of their income on food, and almost one out of eight households already struggles with hunger.

A survey of farmworkers in California has shown that few employers in the state are providing face masks, and many farmworkers lack access to healthcare. Studies have also shown that working and living conditions make farmworkers more vulnerable to the virus.

The Centers for Disease Control and Prevention has issued an interim guidance it calls “a template of action” to protect farmworkers from the virus. But employers are not required to follow it. The CDC says the recommendations can be adapted by agricultural employers and state and local health departments, and that work sites should follow them only “as feasible.”

Officials at the USDA and the Occupational Safety and Health Administration have rejected calls to adopt mandatory emergency worker safety standards for farmworkers. Legislation passed in May by the House of Representatives would require protections, but the Senate has so far failed to act. Congress may provide funds for personal protective equipment in spending bills, but that is far from certain.