Spinach growers are "victims" of E. coli, not culprits 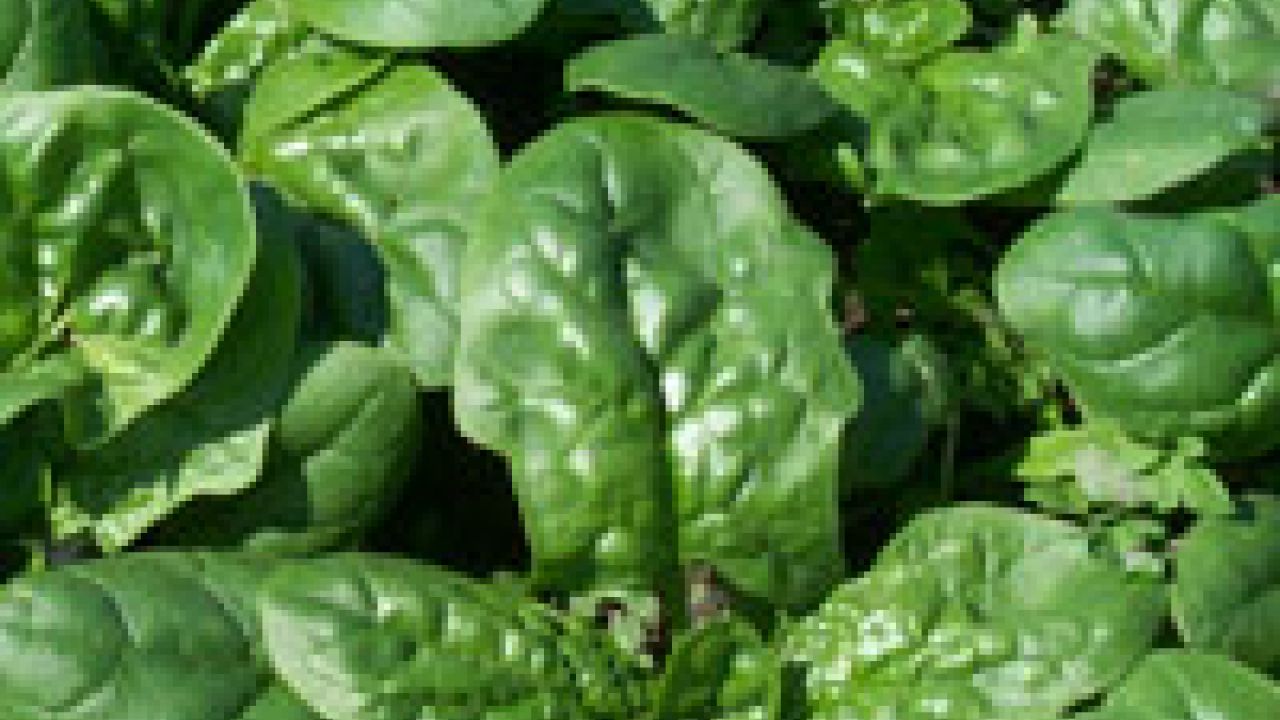 While sensationalists and those fond of chemical-intensive farming were ready to hang the organic industry at the first mention of an E coli outbreak, NYT farm and food columnist Nina Planck says the culprit is not spinach growers at all, but rather industrial beef and dairy farmers. E. coli O157:H7, the virus strain responsible for making humans ill, is not found in the intestines of cattle fed a natural diet of grass and hay. The virus thrives in the acidic stomachs of cattle fed on grain, the typical feed on industrial farms.

In 2003, The Journal of Dairy Science noted that up to 80 percent of dairy cattle carry O157. (Fortunately, food safety measures prevent contaminated fecal matter from getting into most of our food most of the time.) Happily, the journal also provided a remedy based on a simple experiment. When cows were switched from a grain diet to hay for only five days, O157 declined 1,000-fold.

This means that even if beef cattle were switched to a natural grass diet several days before slaughter, cross-contamination by manure in meat packing plants would be drastically reduced. It would take a lot longer to reduce contamination of groundwater and rivers, used to irrigate spinach farms. But Planck has an idea: Instead of USDA paying 75 percent of the cost for manure containment ponds and only treating the symptoms, how about they try treating the disease by switching cattle over to a natural diet.