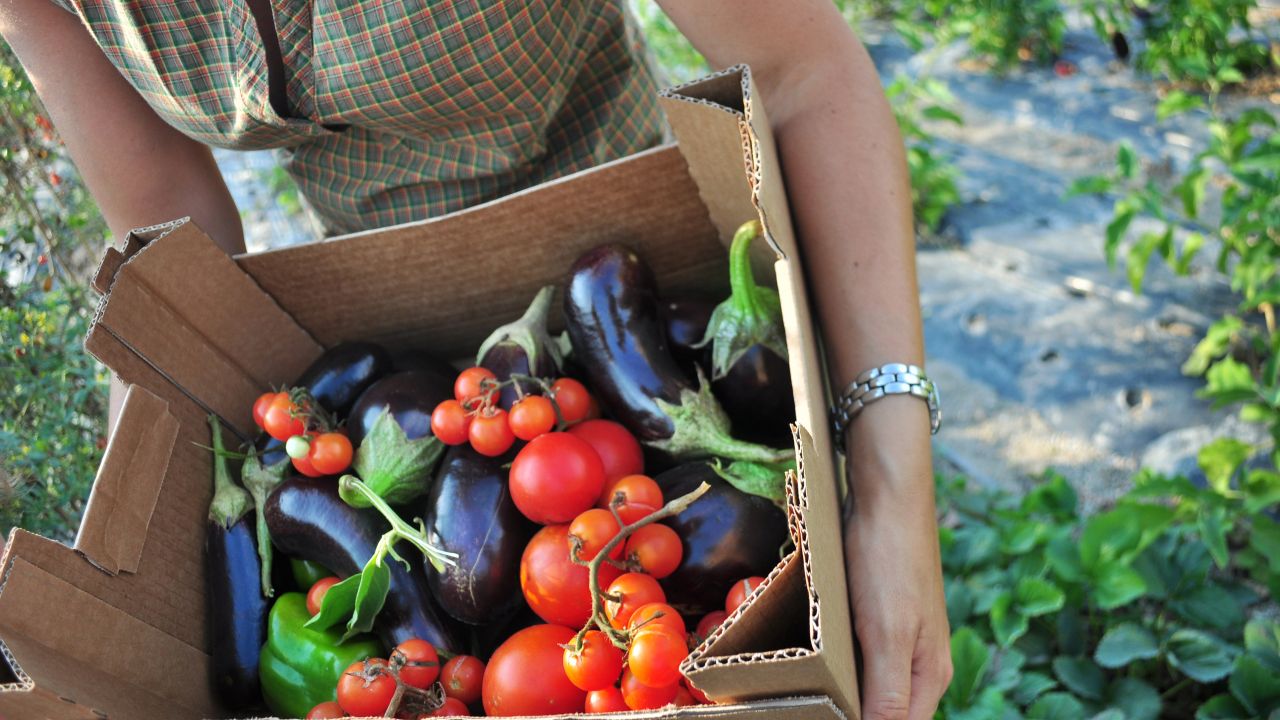 New data released today by the Organic Trade Association show that total organic product sales in the U.S. for 2015 hit a new record of $43.3 billion, up 11 percent from the previous year’s record level. This follows the recent announcement by the U.S. Department of Agriculture that the number of certified organic operations also hit a record high in 2015. The Organic Trade Association estimates that sales of organic food accounts for nearly 5 percent of total food sales nationwide, with almost 13 percent of the produce sold now organic.

It's no mystery why consumer demand for organic foods continues to grow. Studies show that organic foods contain fewer pesticide residues than non-organic crops, and organic farming practices can also lower the environmental footprint of agriculture.

But despite the growth, the number of certified organic farms is still struggling to keep pace with consumer demand. Costco is now the largest organics retailer in the nation, with more than $4 billion in annual sales, but CEO Craig Jelinek recently told investors: “We cannot get enough organics to stay in business day in and day out."

Instead of supporting small family farmers, environmental stewardship and organic farming, most of the money that Congress spends in the farm bill goes to the largest and richest agribusinesses, who have no incentives to reduce farm pollution or use less pesticides. It's high time that Congress recognizes consumers' strong demand and fully support organic.