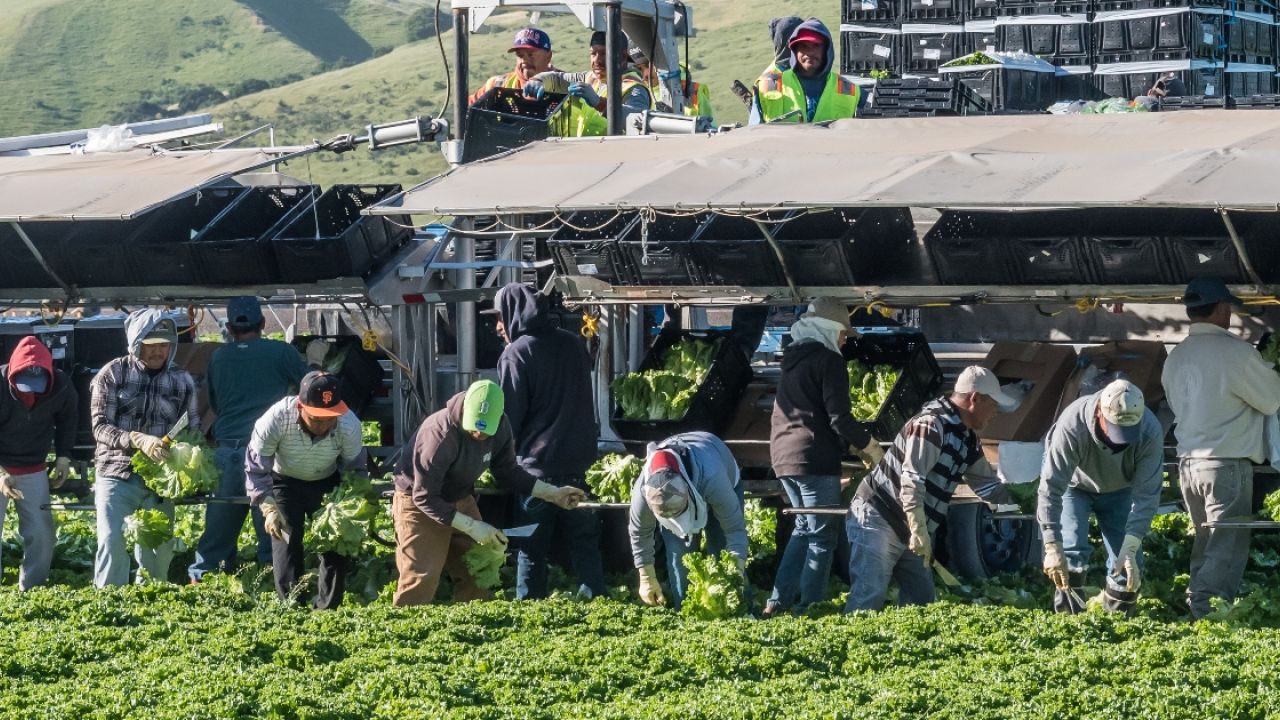 The vast majority of U.S. farms earn less than $1 million in annual revenue, and they have suffered a large share of all reported COVID-19 outbreaks on farms. These smaller farms, which supply nearly 60 percent of the nation’s agricultural production, need help the most – yet most pandemic relief funds from the Department of Agriculture will go to the largest farms.

This pattern is likely to continue under the current COVID-19 relief packages being considered by Congress, leaving smaller farms disadvantaged and inadequately supported, even as cases are rising among farmworkers. Some smaller operators may not even be aware that they qualify for assistance.

To date, more than 5,600 farmworkers have tested positive for COVID-19, and at least six have died. Farmworkers often live and work in crowded spaces where they lack enough room for social distancing or personal protective equipment, all of which makes them more vulnerable to the spread of COVID-19.

The Heroes Act passed by the House would compel the Occupational Safety and Health Administration, or OSHA, to issue emergency standards to protect food and farm workers across the country. By contrast, the COVID-19 relief package proposed by Senate Majority Leader Mitch McConnell (R-Ky.) does not require OSHA to issue national standards or provide any funding for personal protection equipment for farmworkers.

If many farmworkers get sick, food prices could increase, studies show. Meat shortages have contributed to the biggest increase in food prices since 2011. 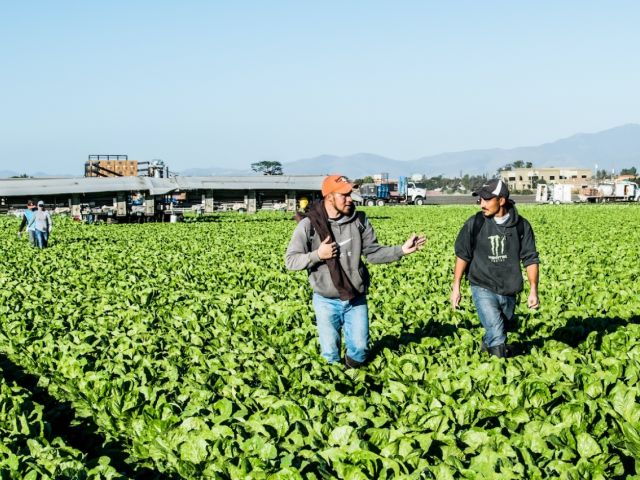 The Covid-19 pandemic – worsened by the Trump administration's woefully anemic response – has taken the lives of more than 300 food and farm workers and sickened tens of thousands more, turning the... 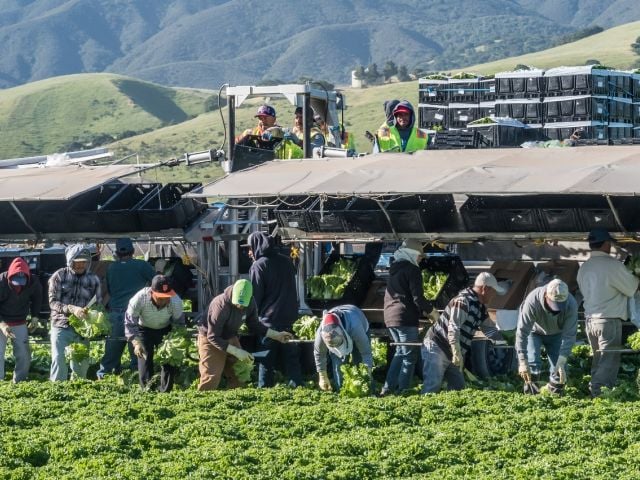 September 30, 2020
Seven months into the Covid-19 pandemic, most states still have not issued mandatory protections for farmworkers, even as cases continue to rise, according to an updated EWG analysis of state... 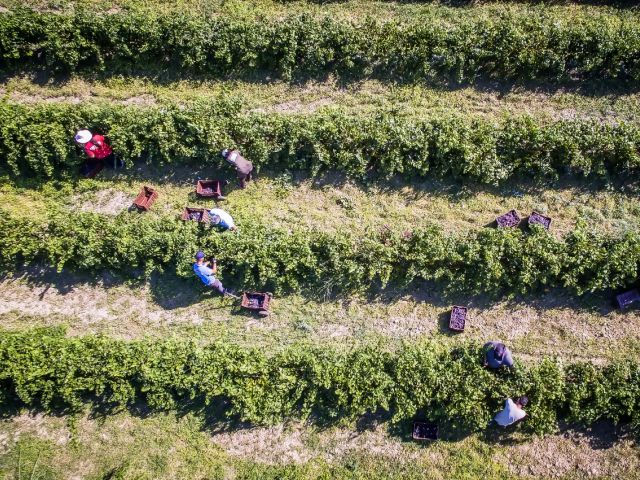