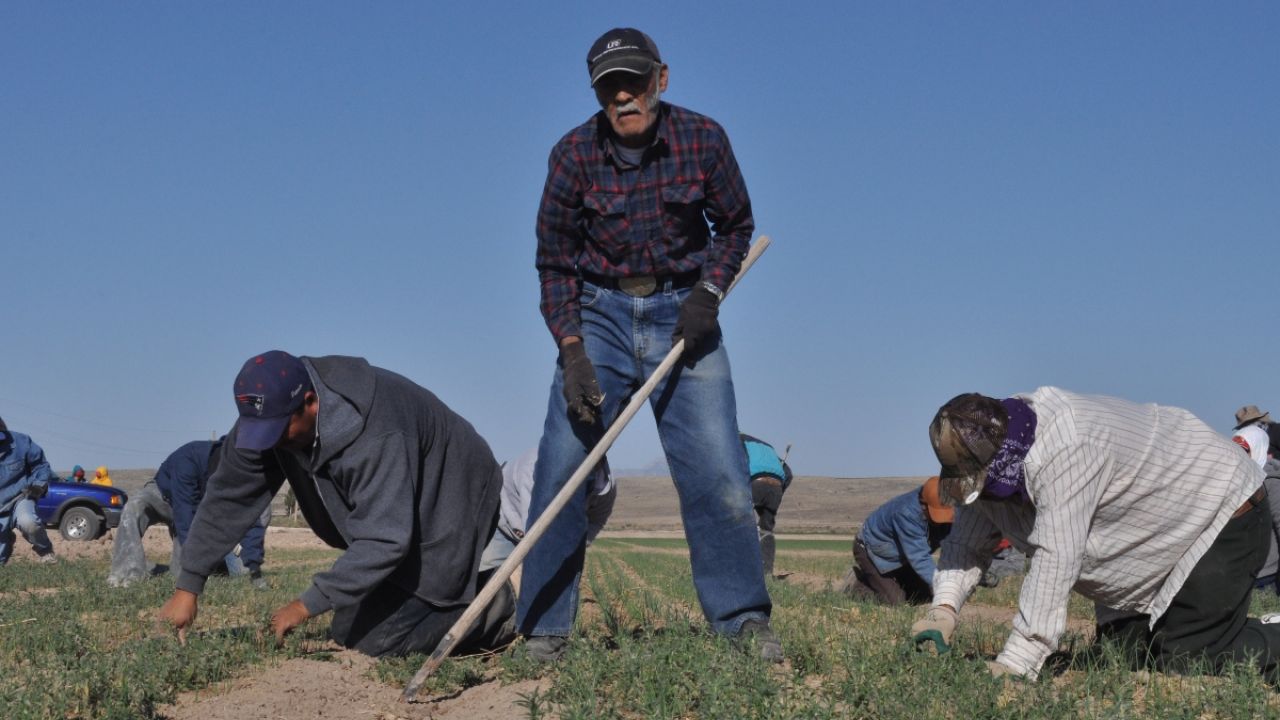 There’s only one word to describe Senate Republicans’ proposal to shower even more COVID-19 relief funding on the nation’s largest farmers while providing none to protect farm workers or help hungry families.

This new funding is in addition to a $19 billion COVID-19 relief initiative announced in April, including $16 billion in direct payments to farmers, more than $14 billion in payments made to offset the effects of the Trump administration’s trade war with China, and more than $15 billion in ongoing, annual taxpayer-funded farm subsidies.

Through Freedom of Information Act requests, EWG has learned that most bailout funding has flowed to the largest, most successful farms – not to the family farms in greatest need of help. Between August 2018 and October 2019, the top 1 percent of recipients of Market Facilitation Program payments collected 14 percent of all MFP funds, with 6,000 farmers each harvesting more than $300,000.

Unlike hunger or housing assistance programs, MFP payments and other farm subsidies can still go to millionaires. The Trump administration’s Agriculture Department chose to retain the same meager means test that applies to most farm subsidies: Farm couples can receive payments so long as their annual average net income does not exceed $1.8 million.

The agency also did nothing to close loopholes that allow distant relations or silent partners to collect subsidies, regardless of whether they live or work on the farm. As a result, EWG keeps finding "city slickers" on the list of farm bailouts. Even Trump campaign advisors and billionaires are cashing in.

Despite the surge in funding, the USDA has not yet pledged to spend any COVID-19 disaster funds to provide growers or farmworkers with personal protective equipment or funds for housing and transportation options that will reduce the spread of the coronavirus.

So far, bailout spending has provided $590 million to farmers in the 100 counties with the most farmworkers. But there is no requirement that these funds be used to improve worker conditions. Instead, the lion’s share of bailout funds flowed to the largest and most successful farmers.

The harvest season is in full swing, bringing thousands of farmworkers into the fields, but the Trump administration has so far refused to issue mandatory protections from COVID-19. Although some farmworkers are able to spread out in fields, many migrant and seasonal workers live and travel to work in ways that increase the likelihood the virus will spread.

So far, at least 5,000 farmworkers have tested positive for COVID-19 and at least six have died.

Despite appeals from Congress, neither the Occupational Safety and Health Administration nor the USDA has yet issued emergency standards requiring farm employers to meet safety guidelines developed by the Centers for Disease Control and Prevention. Only 10 states have adopted mandatory job safety standards.