A Saudi Prince May Be Racing Away with Farm Subsidies 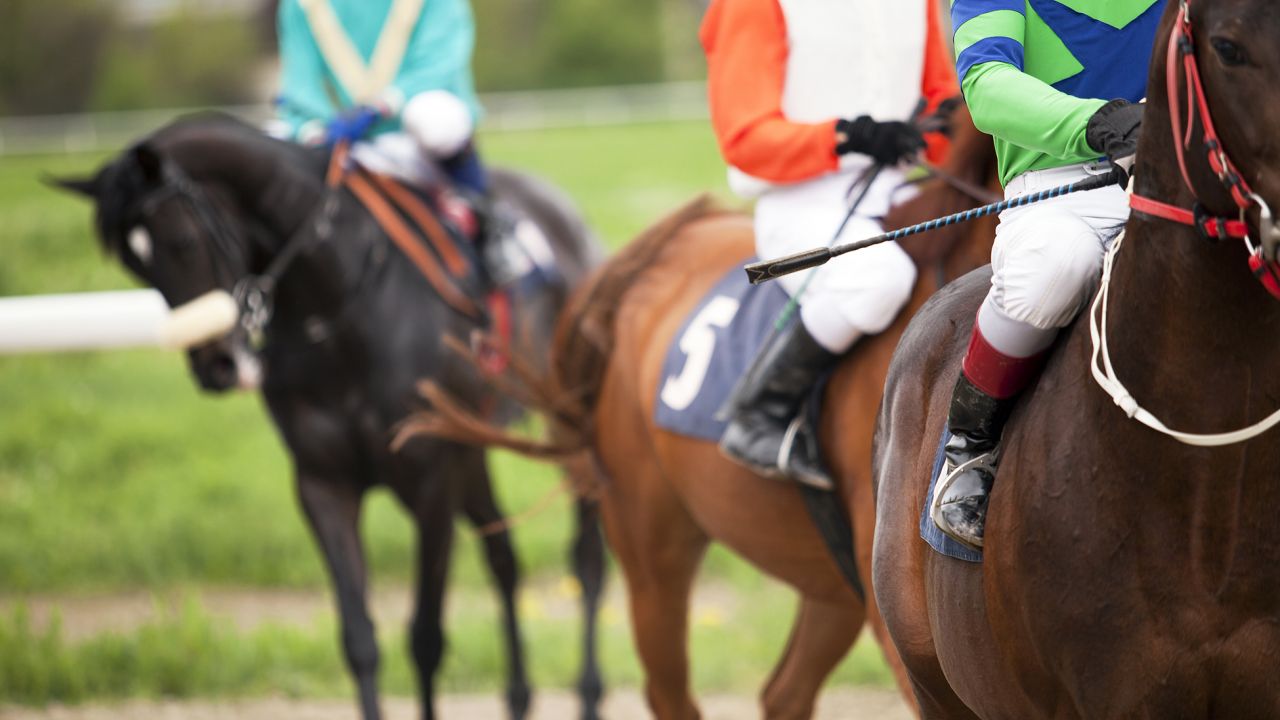 Billionaire Saudi Prince Khalid bin Abdullah could be raking in hundreds of thousands of dollars in U.S. taxpayer-funded crop insurance subsidies through farms he owns in Kentucky – but we have no way of knowing for sure.

At the same time, there are no basic transparency requirements or payment limits for recipients of crop insurance subsidies, leaving taxpayers in the dark about who is receiving subsidies and how money they are getting.

According to a report released by Greenpeace, a horse breeding farm owned by Prince Abdullah and incorporated in England received over £406,826 in European Union farm subsidies last year – equivalent to $522,730. In addition to farms in England and Ireland, his business Juddmonte Farms operates three horse breeding farms in the Bluegrass state.

But how could a foreign prince be collecting U.S. farm subsidies?

While foreign persons are generally prohibited from collecting commodity subsidies if they own more than a 10 percent stake in the farm business, the federal crop insurance program has no strict prohibition on eligibility for premium subsidies. In fact, a 2015 report by the Government Accountability Office found that more than 20 crop insurance participants in the highest income category had foreign residences.

One crop insurance avenue the prince could be taking advantage of is for pasture, rangeland and forage, a category which was expanded in the last farm bill. According to the U.S. Department of Agriculture, in 2015 nearly 21,000 pasture, rangeland and forest insurance policies offered $1 billion of coverage on more than 54.7 million acres of such land. On average, taxpayers cover 62 percent of the cost of crop insurance premiums. Between 2010 and 2014, the average annual cost was $8.7 billion, with about $6.5 billion going toward premium subsidies.

One thing is clear: Unless Congress takes action to fix the current crop insurance system, foreign billionaires like Prince Abdullah will continue having the opportunity to win big on U.S. subsidies.