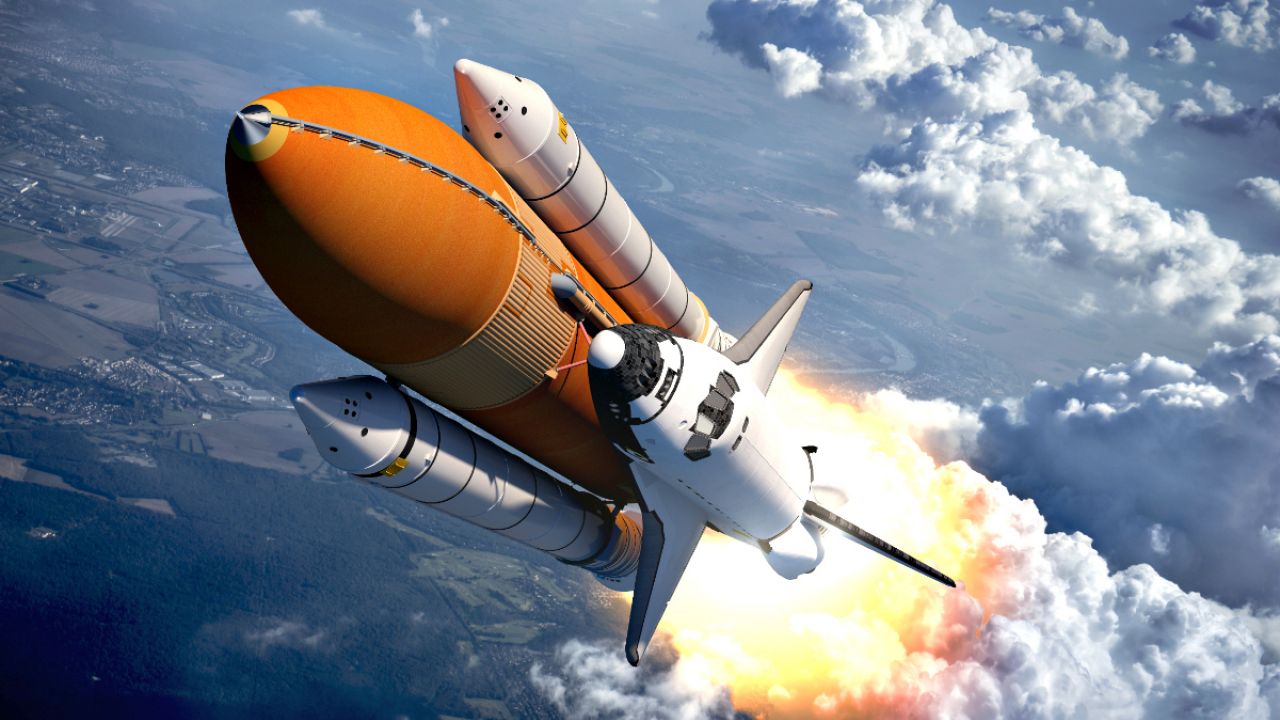 In a remarkable moment of courtroom candor, an attorney representing the Environmental Protection Agency admitted last week the EPA "blew it" in botched efforts to regulate a hazardous chemical in the drinking water of up to 17 million Americans.

The attorney, Emily Elizabeth Bretz of the U.S. Attorney's office for New York state, was responding to a lawsuit filed by the Natural Resources Defense Council over the EPA's failure to set a legal tap water limit for perchlorate, a component of rocket fuel linked to impaired fetal and infant brain development and altered thyroid hormones in women.

The EPA first announced plans to regulate perchlorate in February 2011. Under the 1996 amendments to the Safe Drinking Water Act, the agency had two years to propose regulations and another 18 months to finalize them.

The reforms to the drinking water law solidified the EPA’s authority to establish enforceable drinking water standards for previously unregulated contaminants. Yet the last time the EPA set a new legal tap water limit for a chemical pollutant was in 2000.

In 2011, the EPA estimated that up to 17 million Americans may be exposed to perchlorate-contaminated water. According to a 2010 report by the Government Accountability Office, perchlorate contamination of drinking water, groundwater, surface water, soil or sediment has been found in 45 states and the District of Columbia.

A 2007 study by the Centers for Disease Control and Prevention, or CDC, and Boston University researchers found the average breast-fed infant was exposed to more than double the dose of perchlorate that the EPA, at the time, considered safe. Highly exposed babies were ingesting up to 10 times the amount deemed safe. Two years later, the CDC found perchlorate in 15 top-selling brands of infant formula.

For almost two decades, the defense and aerospace industries have lobbied the EPA to block regulation of perchlorate.

In 2008, the EPA announced its intention not to set a drinking water limit for the chemical. But in 2011, in testimony at a Senate hearing, then-EPA Administrator Lisa P. Jackson and the Obama administration reversed the decision and set the agency on a course to finally set drinking water standards for perchlorate and 16 other chemicals.

Among the chemicals targeted for action were tetrachlorethylene, or PCE, and trichloroethylene, or TCE. The chemicals, widely used in dry cleaning agents, are strongly associated with developmental problems in babies, as well as cancer.

The EPA has identified 100 chemicals that can be found in U.S. drinking water but remain unregulated, including:

The 1996 amendments to the drinking water law require the EPA to set new safety standards whenever there is a “meaningful opportunity for health risk reduction for persons served by public water systems.” Yet 20 years later, the EPA fails to exercise its authority to protect public health from previously unregulated contaminants.

The lead crisis in Flint, Mich., has heightened public concerns about U.S. drinking water, and contamination data show that in many parts of the country tap water quality is questionable at best. The result: Public confidence in the federal government’s ability to ensure clean drinking water is in tatters.

Safe, clean drinking water should be a right for all Americans. But to ensure this right, the EPA must do its job, instead of “blowing” its promises to the public.