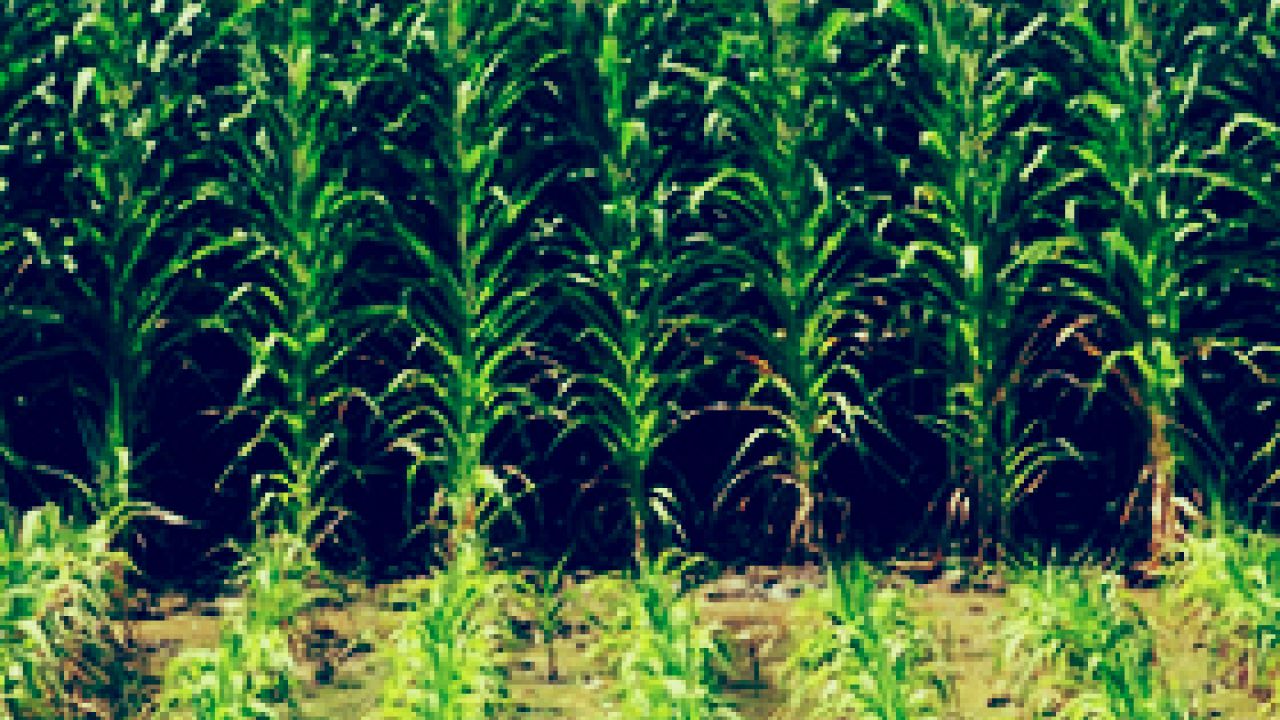 Corn-based ethanol is a major cause of the water pollution that is ravaging the Mississippi River basin and the Gulf of Mexico, a report by the Environmental Protection Agency’s (EPA) inspector general concluded this week (Sept. 4).

Citing a study by the National Academy of Sciences, the report by EPA’s internal watchdog office said that “expanding corn-based ethanol production would make the already difficult challenges of reducing nitrogen... impossible without large shifts in food production and agricultural management.”

The establishment of the RFS meant more demand for corn. Between 2008 and 2011, more than 8 million acres of grasslands, shrub lands and wetlands were planted with corn.

The vast majority of it was planted in the Mississippi River basin, which stretches from the Alleghenies to the Rockies and encompasses about 40 percent of the lower 48 states. To boost yields, farmers apply fertilizers containing nitrogen and phosphorus. Without proper conservation practices, these nutrients run off into lakes, rivers and, ultimately, the ocean.

These massive amounts of nitrogen and phosphorus create a grim scene. In large part as a result of agricultural runoff, the Gulf, Chesapeake Bay and most recently Lake Erie have all been victims of toxic algae blooms and “dead zones” – voids of oxygen and marine life.

And corn ethanol’s damage does not end there.

Most gasoline on the U.S. market currently contains 10 percent corn ethanol, but higher blends such as E15 – which contains 15 percent ethanol and is available at some retailers – can damage engines in cars, boats and small machines such as chainsaws and lawn mowers.

So how do we stop the damage to the environment and consumers?

That’s what the RFS Reform Act (H.R. 1462) currently pending in Congress would do.  Currently, 82 members have signed on to co-sponsor the bill.

Until Congress decides to act on the growing evidence, we’ll be left to clean up the mess corn ethanol has created in America’s lakes, rivers and oceans.