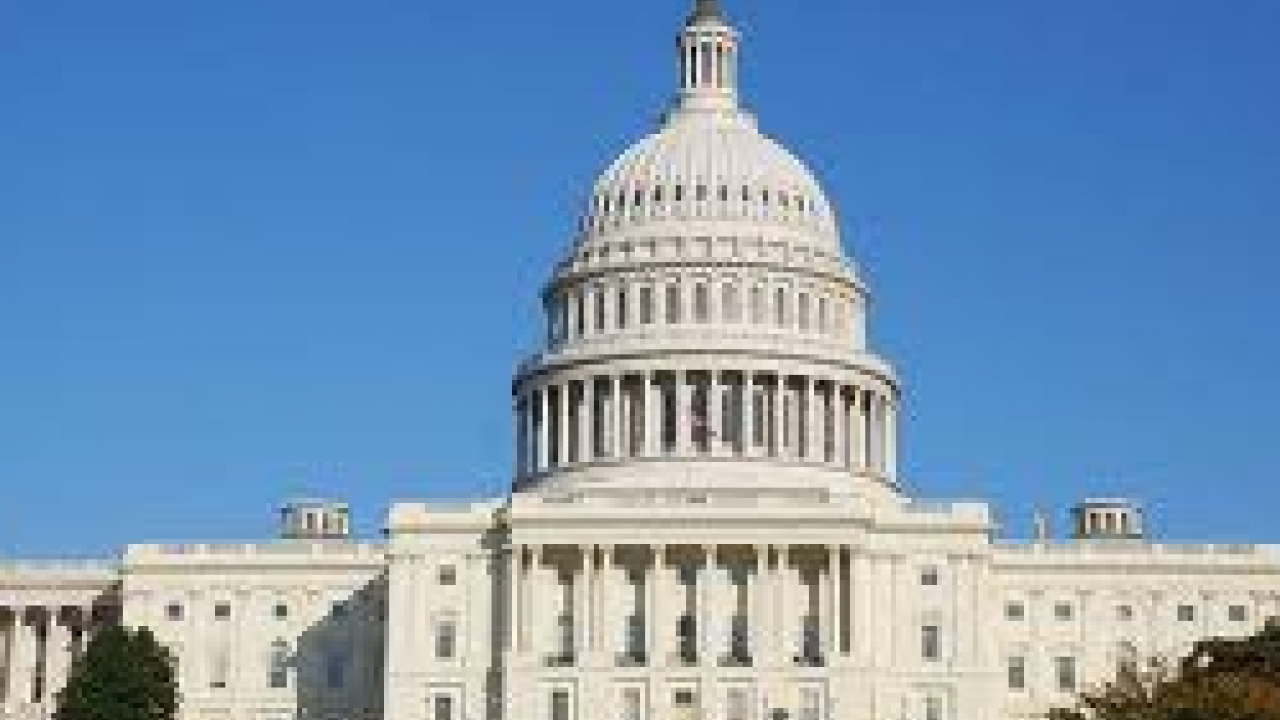 The farm bill proposed yesterday by House Agriculture Committee leaders would cut funds for nutrition programs and the environment to help finance new price and revenue guarantees and increase insurance subsidies for the largest and most successful farm businesses.

In other words, the bill would give unlimited taxpayer dollars to farmers who are already enjoying record profits and less support to hungry kids who depend on federal assistance.

Here are six reasons for members of the committee to reject the farm bill proposed by Reps. Frank Lucas (R-Okla.) and Collin Peterson (D-Minn.):

1)    Cutting Nutrition Assistance? Really? More Americans than ever before rely on the Supplemental Nutrition Assistance Program, formerly known as food stamps, and nearly half of SNAP beneficiaries are kids. But the House bill proposes to cut $16 billion in SNAP funding for low-income Americans.

2)    Giving Big Farmers a Raise? Really? The Lucas-Peterson proposal would give every subsidized farmer a raise in the form of higher price guarantees – at a time when large commercial farms have average household incomes of more than $200,000 and net farm income has nearly doubled in recent years. Only one-third of farmers grow crops that are even eligible for these price guarantees, and the largest 10 percent of these heavily subsidized farmers collect about three-fourths of all the funding.

3)    Expanding Crop Insurance by $9.5 billion? Really? Right now, farm businesses can get unlimited insurance subsidies. As a result, 26 policyholders collected more than $1 million each in 2011 and more than 10,000 collected more than $100,000 each. Rather than place reasonable limits on crop insurance, the Lucas-Peterson proposal actually expands insurance subsidies – at a cost of more than $9 billion! Reasonable reforms such as payment limits, means testing and administrative reforms – which are already applied to SNAP – could save taxpayers more than $20 billion.

4)    Cutting Conservation Programs by $6 billion? Really? Like the Senate’s farm bill, the Lucas-Peterson proposal cuts conservation programs that flow to all farmers in all parts of the country and benefit consumers in the form of cleaner air and water. Is now the right time to cut voluntary conservation programs? High prices and unlimited insurance subsidies are encouraging farmers to plow up millions of acres of wetlands and grasslands to grow crops.

5)    Anti-Environmental Riders? Really? Reps. Lucas and Peterson included two anti-environmental riders that would gut common sense rules designed to protect water quality and wildlife from pesticides. That’s despite the fact that more than a thousand lakes and streams are already too polluted by pesticides to meet clean water standards.

6)    Few incentives for healthy diets? Really? More than one-third of Americans are obese and consumers have said that supporting healthy diets should be the top priority for this farm bill. But the House bill cuts SNAP by $16 billion (20 percent of SNAP purchases go to buy fruits and vegetables) and does not include incentives in the Senate bill to encourage more fruit and vegetable consumption by low-income consumers.

Eliminating direct payments and enacting reasonable reforms to crop insurance would provide farmers with a generous safety net and still meet the committee’s deficit reduction goals – without cutting federal assistance to working families and funding for measures that improve the environment. The committee should reject these proposed cuts to anti-hunger and conservation programs, oppose new farm revenue and price guarantees and instead support reasonable reforms to crop insurance subsidies and efforts to promote healthier eating.