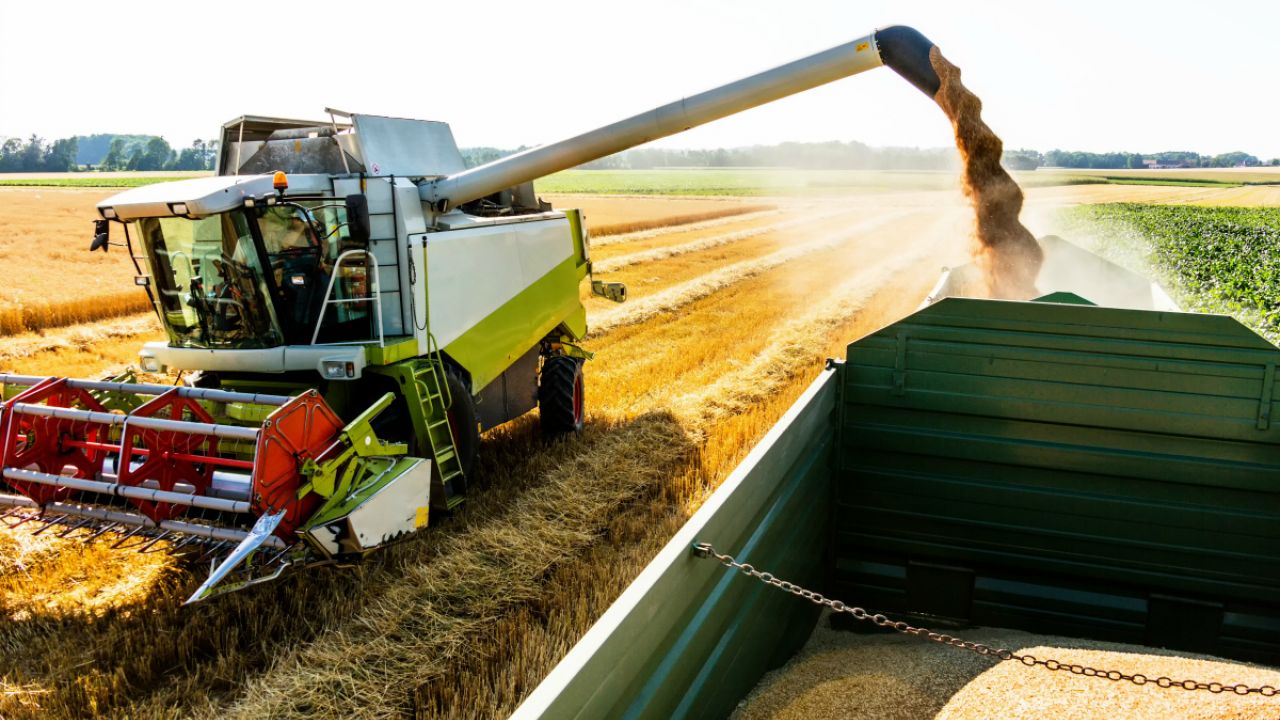 A new study by Purdue University claims that if all American farmers switch to growing non-GMO crops, food will cost more, crop yields will be lower and more land will be needed to grow our food.

But the claims rely on seriously biased data – a fact the government paper that the authors drew from warned against. As a result, the paper's conclusions are bogus.

The study compares farms that have adopted genetically modified crops have and those that haven’t. But there’s a big problem with that comparison: growers who can afford GMO seeds may also spend more on fertilizer, irrigation and other management practices. Growing GMOs is more expensive than conventional crops because a bag of GMO seeds can cost up to $150 more per bag.

The flaw – comparing different farms and assuming that GMO seeds were the reason for larger yields – lies in what researchers call self-selection. GMO farms and non-GMO farms can be different in lots of ways. The yield increases could stem from other resources available to the farmer, not just the GMO seed.

The Purdue researchers got their yield data from a February 2014 study by the U.S. Department of Agriculture. But the paper used information from farmers' responses to USDA surveys, not objective measurement and analysis. The authors caution against drawing definitive conclusions from survey data:

While mean comparisons are illustrative, definitive conclusions about relative yields are possible only if the data are generated under experimental settings where factors other than adoption are controlled for by making them as similar as possible. This is not the case with survey data. [GMO] adopters and nonadopters may be systematically different from one another (for example, in terms of management ability). If these differences affect both farm performance and [GMO] adoption, they will confound the analysis. This self-selection biases the statistical results unless it is corrected.

Previous studies have found that GMO crops have the same yields as non-GMO counterparts. And a Gates Foundation-funded study aimed at improving corn yields in drought-stricken Africa found that conventional crossbreeding improved yields far better than genetic modification – and was cheaper to boot.

Despite proponents' claims, GMOs have not been a silver bullet cure for food security. Which is not surprising when you consider GMO seeds used in the U.S. weren't created to boost yields or feed the hungry. They were invented to withstand being doused with glyphosate, the main ingredient in Monsanto’s Roundup, which was recently found to be a probable human carcinogen.

Proponents of the Deny Americans the Right to Know, or DARK Act, now under consideration by Congress – are trying to convince us that our groceries will be more expensive if food packages are labeled genetically modified. These bogus claims have been debunked again and again. It’s time for Congress to listen to consumers and give Americans the right to know what’s in our food.