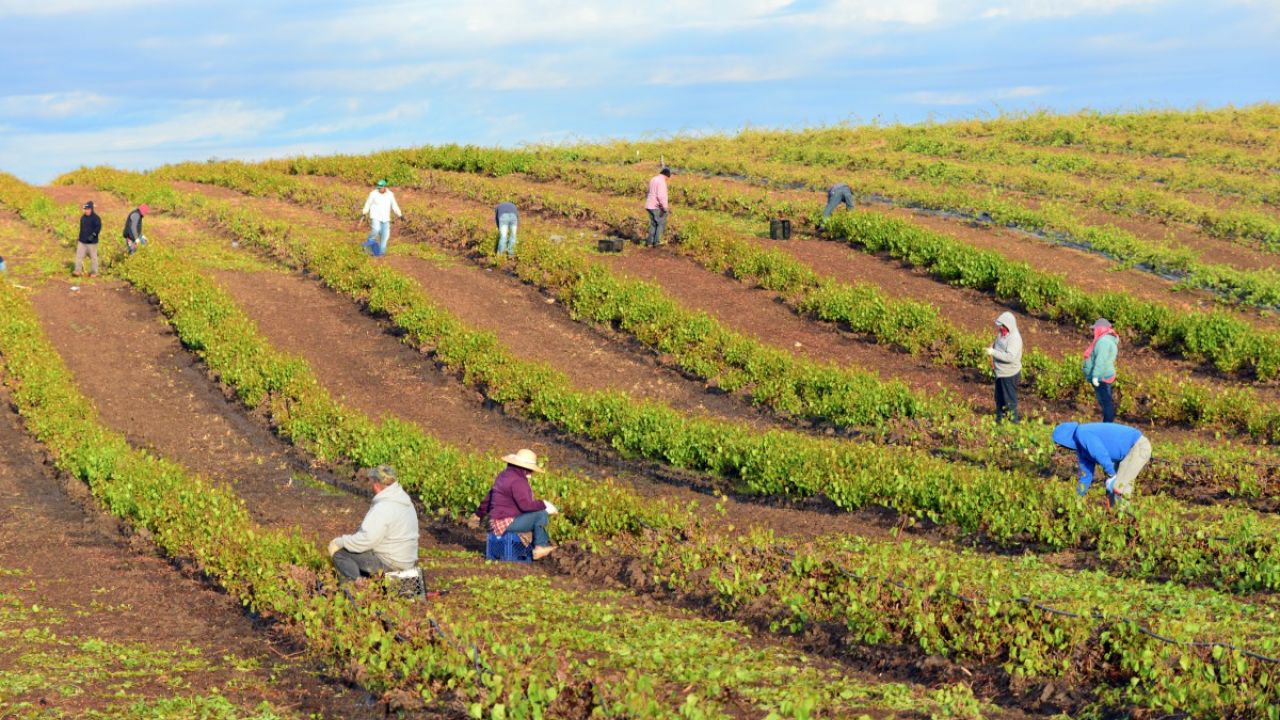 Last week, the federal Environmental Protection Agency took steps that could lead to the repeal of health-protective safeguards designed to prevent teenage farmworkers from handling toxic pesticides. But California is having none of it.

The EPA’s rules prohibiting minors from being certified to spray the most dangerous, or restricted-use, pesticides were put in place by the Obama administration. Many of these young people are migrant workers who speak little English, which could make it even harder for them to understand directions on how to safely apply pesticides.

True to form, the Trump administration’s EPA chief, Scott Pruitt, is putting the interests of pesticide makers above the safety of children. By contrast, California has adopted new regulations that tighten restrictions keeping young workers from handling any pesticides – not just those classified as restricted use.

Previously, the state’s rules only prohibited minors’ contact with pesticides so dangerous that workers must wear respirators or full protective clothing to apply them. The new regulations mandate that no farm employee under 18 years old can handle any pesticide “used in the commercial or research production of an agricultural commodity.” Minors can’t even be on a field during the “restricted entry interval” after application of a pesticide.

It’s another stark contrast between a Trump administration attack on environmental and public health protections, and California’s commitment to protecting people and natural resources. Other states should follow its lead and take a stand against this irresponsible regulatory rollback.