Organic can feed the world 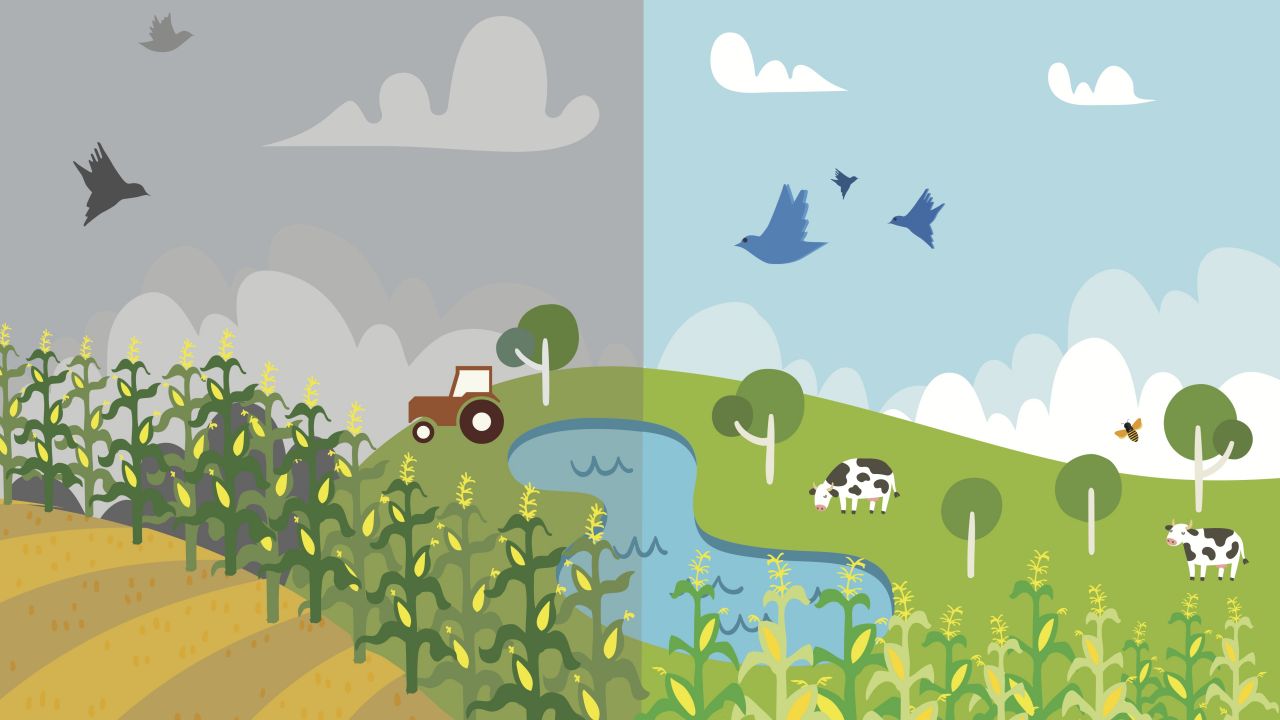 Organic farming isn’t just a niche for a privileged elite.

A new study, published today (Dec 10th) in the Proceedings of the Royal Society of London shows that organic farmers can achieve yields nearly as large as their counterparts practicing conventional agriculture. And they can still cultivate crops without highly toxic pesticides and synthetic fertilizers that pollute groundwater and stimulate algae blooms that suffocate marine life.

The new study, led by researchers at the University of California, Berkeley, concluded that the difference between organic and conventional yields when crops are rotated each season may be as low as 8 percent -- much lower than the previously estimate of 25 percent.

Proponents of conventional ag have long cited studies claiming a wide gap between organic and conventional yields to argue that organic can’t feed the world. If the UC Berkeley study is right, we can feed the world without destroying the environment.

The fact of the matter is, focusing on yields will not cure global hunger or obesity, two of the biggest problems facing modern societies. When American agriculture focuses on boosting yields, as it has done with corn, it ends up feeding cows and cars, not people. In fact, more than three-quarters of the calories grown on American farms go to animal feed and biofuels. Do we really need more high yielding corn fields that destroy the soil, run off into our waterways, and provide only small amounts of edible food?

“Eradicating world hunger requires increasing the access to food, not simply the production,” said Claire Kremen, the study’s senior author, professor of environmental science and co-director of the Berkeley Food Institute at the University of California. “Also, increasing the proportion of agriculture that uses sustainable, organic methods of farming is not a choice, it’s a necessity. We simply can’t continue to produce food far into the future without taking care of our soils, water and biodiversity.”

Kremen and her team found that organic yields were generally 19.2 percent lower than conventional yields.  If organic farmers used a technique called “multi-cropping,” meaning planting different crops on the same field, they could lower the organic-to-conventional yield gap to 9 percent, and if they rotated crops, the yield gap would shrink to just 8 percent.

Organic agriculture has been shown to increase biodiversity, improve soil health and decrease energy use. The UC Berkeley study shows that there’s hope for agriculture systems that can feed the world and sustain the planet.