“Obamacare” of Crop Insurance? Not Exactly. 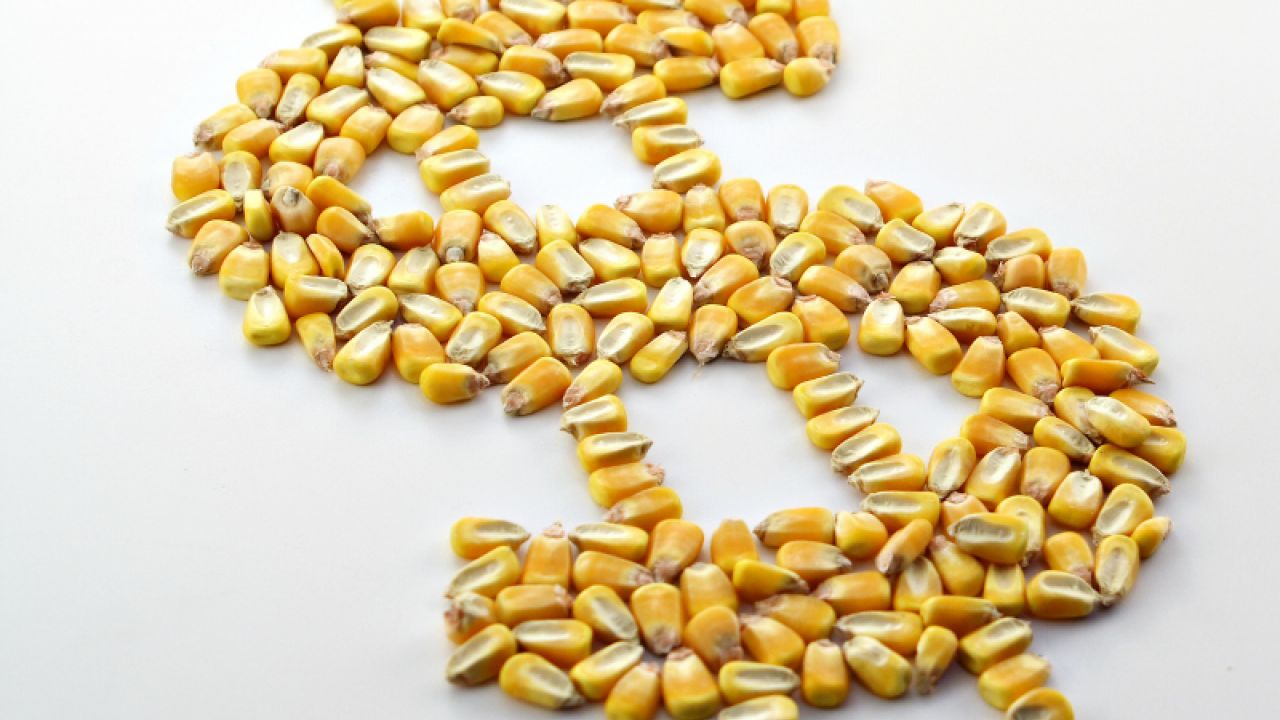 Rep. Kevin Cramer (R-ND) will oppose the budget deal because $3 billion in savings come at the expense of giant crop insurance companies.

In his statement, Rep. Cramer called a proposal to limit windfall profits for insurance companies like Wells Fargo “Obamacare” of crop insurance.

Here’s what he said:

I cannot support the bill because it is a breach of the carefully negotiated 2014 Farm Bill. The White House’s intent to re-open the Farm Bill and create a single payer “Obamacare of Crop Insurance” is unacceptable to me and many members of Congress.

There are no limits on who can receive crop insurance subsidies or the amount of the subsidy, so some farm businesses routinely receive more than $1 million a year in insurance premium support.

Unlike the Farm Bill, the Affordable Care Act has a strict means test for health insurance subsidy recipients.

Crop insurance is so bloated that is was once jokingly deemed “Obamacare for Corn” by Steven Colbert.

In reality, the budget provision Cramer opposes would simply reduce the “rate of return” guaranteed to crop insurance companies to 9 percent – down from 14 percent. That’s still higher than the rate of return most ordinary people can expect on their investments.