The Not So Secret Farm Bill 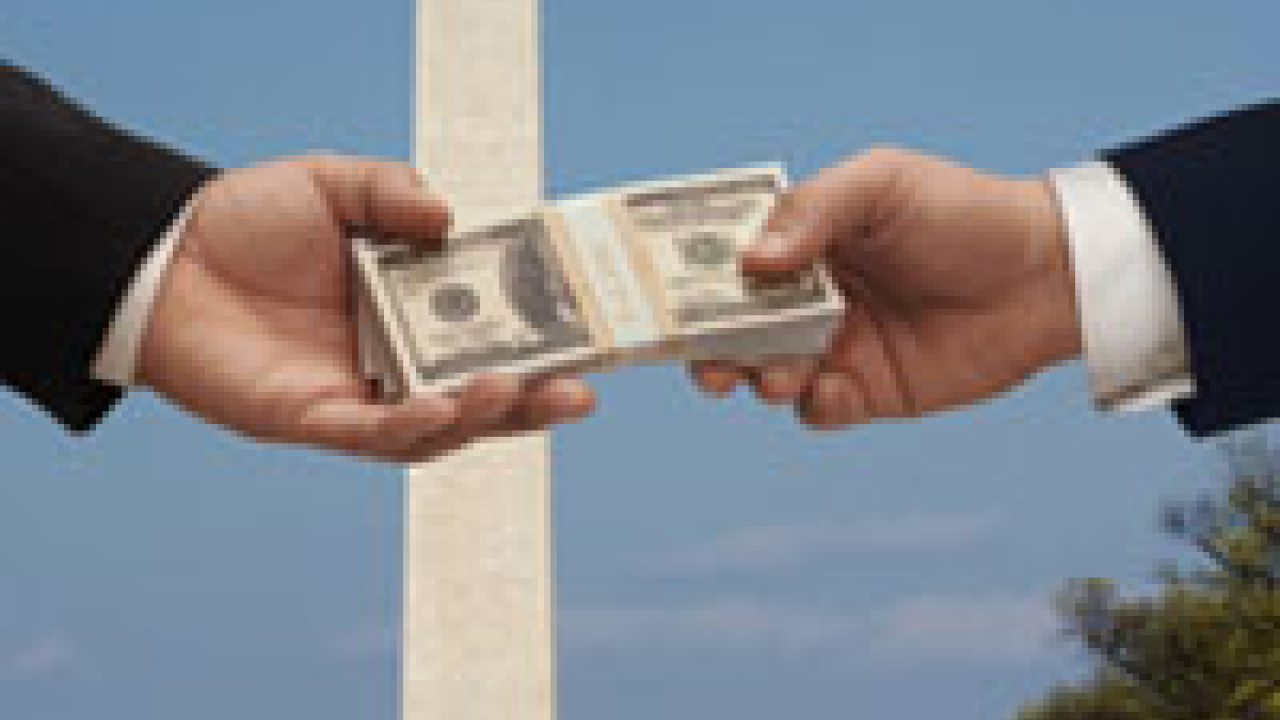 It’s been two weeks since EWG president Ken Cook first sounded the alarm that a “secret” farm bill was in the works. He called out the industrial agriculture lobby and a handful of their powerful Congressional allies after it became clear that they were working overtime to write a new farm bill behind closed doors and slip it into law through the congressional “Super Committee.”

EWG has not been alone in spotlighting the actions of the top Agriculture Committee leaders as a brazen subversion of the democratic process. California’s diverse agriculture sector rose in unison to protest the attempt, which would deny state’s $36 billion agriculture sector the kind of federal support enjoyed by Corn Belt mega farms. Rep. Earl Blumenauer (D-Ore.) held a press conference to call for an end of direct farm subsidies and challenged the secret farm bill process. Within days, stalwart food and farm bill reformer Rep. Ron Kind (D-Wis.) and 26 fellow members of Congress issued a joint letter also urging a fair and open process.

A wide range of groups including Oxfam America, Food Democracy Now and the Gulf Restoration Network has taken significant action as well. Thankfully, the media has paid attention. Here’s a quick sampling of the great coverage so far:

California editorial pages pilloried the process, rightfully so when you consider that the Golden State receives only about 5 percent of federal funding for farm programs even though the state produces 12 percent of the nation's total agricultural output.

Bakersfield Californian – “Open public debate a must for farm bill”

The decision to hand over the reins of the farm bill to the secretive super committee was made by House and Senate agriculture committee leaders who are rewriting the bill behind closed doors before submitting it to the panel. Almost all members of the agriculture committees have ties to industrial corn and soybeans growers who have traditionally reaped the most from controversial federal farm subsidies.

It was inconceivable that Congress could come up with a worse Farm Bill than the lulu it produced the last time around. But leaders of the Senate and House agriculture committees are poised to continue giving away billions to growers of unhealthy crops without so much as a single committee hearing or vote.

Meanwhile, California farmers, who grow the healthy fruit, nut and vegetable crops Congress should be encouraging, have been left out of the largely secret proceedings. It's another example of why Congress' ratings are at rock bottom.

California’s KQED public radio aired pieces Nov. 2 and Nov. 3, and the San Francisco Chronicle has been a leader in covering the issue in blogs and stories, including a front page piece –

A patchwork of food, farming, conservation and environmental groups fear that lawmakers could act on the 2012 Farm Bill as early as this week with no input from California – the largest agricultural state in the nation.

The Nation – “Memo to Congress: No Secret Farm Bill” –

Providing yet another reason for its 9 percent approval rating, Congress is attempting to write the nation’s next farm bill in secrecy – sneaking it into law as part of the deficit reduction package to be produced by the “super committee.” This anti-democratic maneuvering could determine the shape of one of the most important – and controversial – pieces of legislation Congress considers, sometimes called the food bill because of its enormous influence over what Americans (especially children) eat, what food costs (here and overseas), whether our food is safe to eat and whether 45 million impoverished Americans (again, about half of them children) continue to receive food stamps.

Ken Cook of the Environmental Working Group, an advocacy group that compiles data on farm subsidies and argues for their demise, said Congress is heading in the direction of reform. But he said he also fears that senior members of the House and Senate agriculture committees may write the next farm bill behind closed doors and tuck it into the super committee's efforts, essentially keeping the public out of the process.

in the Des Moines Register –

Farm bills usually take many months to write, and sometimes go through multiple floor battles in the Senate and House, before negotiators from the two chambers can agree on the final version.

Farm groups know cuts in subsidies are coming, and they’re eager to ensure that growers get a share of the money that’s left.

and in The Sioux Falls Argus Leader –

The farm bill probably would be in trouble in the Republican-controlled House if legislation doesn't get passed as part of a deficit-reduction deal, said Ken Cook, president of the Environmental Working Group, an advocacy group that has criticized the process being used to develop and pass the farm legislation. Many GOP House members "wouldn't accept this if offered on the House floor next year. A lot of them would peel off," he said.

Ken Cook of the Environmental Working Group, which wants more land stewardship funding, warned that Agriculture Committee leaders could bypass the usual process for writing a farm bill if their plan is folded into a government-wide budget bill.

Grist – “Quick and dirty: Will lawmakers rewrite the farm bill in less than two weeks?”

The prospect of a small group of negotiators who are not beholden to traditional farm interests working behind closed doors to slash farm spending might strike some as a sign that our long national industrial agriculture subsidy nightmare is over. But, as Ken Cook, president of the Environmental Working Group (EWG) and an advocate for farm subsidy reform, told me, it’s likely that we will get a “secret farm bill” with “no accountability” for those involved.

Although the four strange-bedfellow backers of Blumenauer's plan do not always see eye to eye, they are part of a “broad coalition” that believes “the current system is not delivering as it should,” said Ken

Environmental Working Group President Ken Cook said he is afraid that writing the farm bill through the super committee process, which does not allow amendments on the floor of the House or Senate, will mean the bill gets written without input from “healthy food reformers.”

“Fear of floor action is fear of democracy, and democracy hasn't been kind to the industrial agriculture establishment this year,” Cook said in a news release. Noting some of the floor votes against subsidies, Cook added, “The agri-lobby has had to endure close or losing votes on many issues including crop subsidy limits and corn ethanol policy.”

Nothing illustrates this better than the Environmental Working Group, which more than any single Washington group spearheaded the campaign against direct payments. Not missing a beat, it has now turned on the once-sleepy crop insurance program with rhetoric more often applied to Big Oil. A 25-page report released Thursday by EWG is entitled “The Revenue Insurance Boondoggle: A Taxpayer-Paid Windfall for Industry.” With a touch of irony, Iowa State University economist Bruce Babcock, an author of the report, notes that the revenue insurance subsidies per acre for most crops “are much greater than the direct payments that have received so much attention from budget-cutters.”

It is time for an open, democratic debate on farm policy. Otherwise this scheme to layer on another subsidy for industrial crop farmers will become a reality and the agriculture lobby will go home winners – again.