Not so green-- Green Revolution 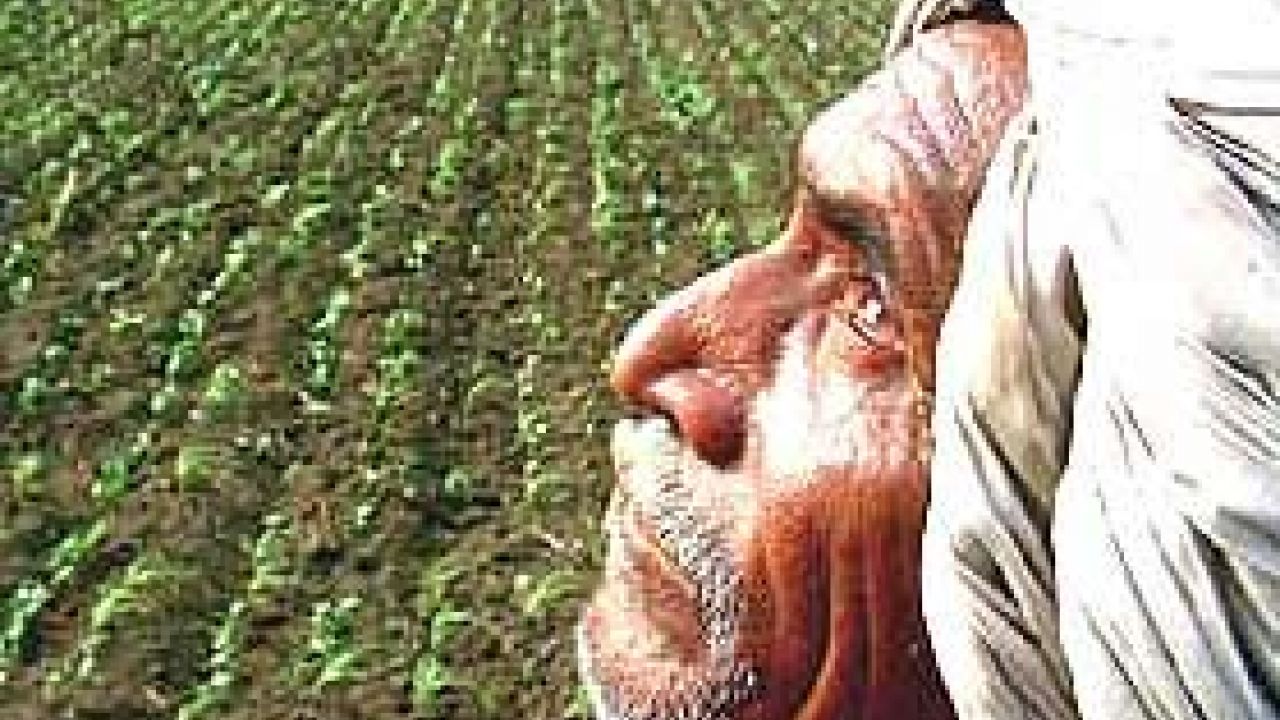 Everybody knows that using one technique to solve a diverse set of problems often doesn't work. But somebody forgot to tell that to the creators of the Green Revolution.

The Green Revolution transformation that fundamentally changed agriculture throughout the world began after World War II. Instead of clinging to traditional practices from the old days, many farmers began using chemicals and pesticides, high-yield seeds and intensive irrigation. These new tools helped farmers increase the crop production significantly, which is not all bad.

But, not all is green about Green Revolution, and the approach came under much scrutiny since.

India benefited from the Green Revolution but now is suffering from its consequences according to National Public Radio's Daniel Zwerdling, whose excellent series, called Green Revolution' Trapping India's Farmers In Debt offered an in-depth look, from the farmer's perspective.

The Green Revolution solved the long-standing problem of famine in India, increased much of the production and made India one of the world's major rice exporters. It made India self-sufficient in grain production, highly significant for a country with the world's second largest population.

But the Green Revolution forced farmers to use huge amounts of ground water and to install powerful and expensive water pumps. Also, people began relying on just one or two sources of food, leading to less diversity and quality in their diets. But that's for another post.

The environmental consequences of the Green Revolution are even more worrisome, Zwerdling argues. Soil has been depleted of its nutrients; too much water has been used; farmers have to use three times more pesticides to destroy the pests that became immune to spraying.

The Indian government is subsidizing this ineffective process and its requiring that farmers to continue these wasteful practices. We know all about ineffective and unsustainable farm subsidies in this country!

Under the current situation, India is facing both economic and ecological collapse. Because of the costs associated with this type of farming, most of the India's farmers are in debt, trying to make ends meet. This is happening during a period of major food shortages and global economic crisis. What is needed is another revolution. One that would provide serious and sustainable solutions for worldwide agriculture.