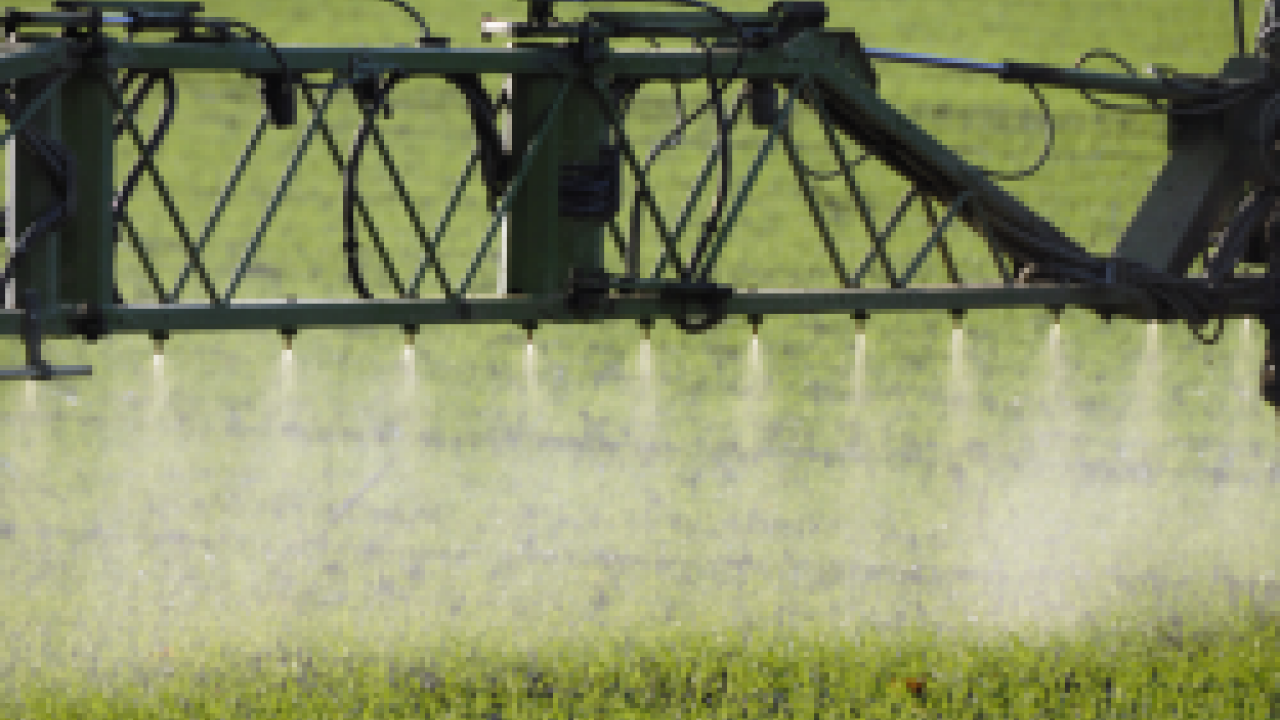 Last week began with a front page story in the San Francisco Chronicle (July 5) detailing the links between increased fertilizer run-off due to corn ethanol production in the Mississippi River Basin to the swelling Dead Zone in the Gulf of Mexico.

Each year, nitrogen used to fertilize corn, about a third of which is made into ethanol, leaches from Midwest croplands into the Mississippi River and out into the gulf, where the fertilizer feeds giant algae blooms. As the algae dies, it settles to the ocean floor and decays, consuming oxygen and suffocating marine life.

As to which is worse, the oil spill or the hypoxia, "it's a really tough call," said Nathaniel Ostrom, a zoologist at Michigan State University. "There's no real answer to that question."

The Chronicle story received the standard company-line derision from the run-off culprits at the National Corn Growers Association and the ethanol lobby. Not that anyone had high expectations that the corn industry would cop to the problem. Less noticed was a story about the dangers of nitrogen fertilizer pollution that has direct implications for human health.

As reported by Environmental Health News:

Long-term exposure to nitrates through food and water may increase a woman's risk of thyroid disease, finds a study of older women in Iowa. Public water supplies contaminated with nitrates increased the risk of thyroid cancer in the women.

This is the first study to show a link between nitrates and thyroid cancer in people, although nitrates have been shown to cause thyroid tumors in animal studies.

Nitrate is a common contaminant of drinking water, particularly in agricultural areas where nitrogen fertilizers are used.

Researchers from the National Institute of Health studied 21,977 older women in Iowa who had used the same water supply for more than 10 years. They determined cancer incidence using the state health registry. They estimated nitrate intake from public drinking water sources using a public database of nitrate measurements.

The study shows a nearly three-fold increase in thyroid cancer risk for women who had used a public water supply that had nitrate levels of 5 milligrams per liter (mg/L) or higher for five years. The maximum allowable level of nitrate in drinking water is currently set at 10 mg/L in the United States to prevent methemoglobinemia in infants.

Nitrate in drinking water is a common contaminant in agricultural areas such as Iowa that receive heavy nitrogen fertilizer applications. Iowa’s high nitrate levels, caused primarily by high fertilizer applications to cornfields, required the Des Moines waterworks to build the largest nitrogen removal plant in the world to ensure public safety. However, it can only ensure the safety of a small portion of people living in and living downstream of the Corn Belt.

It is time for agriculture to dramatically reduce the millions of pounds of nitrogen pollution that flow off farms every year and then contaminate public waterways and drinking water supplies. It doesn't help that tens of billions of taxpayer dollars in the form of subsidies for corn and ethanol encourage the cultivation of more fertilizer-intensive crops, making the problem worse.

Unfortunately, at least in the near future, fertilizer demand is set to increase.