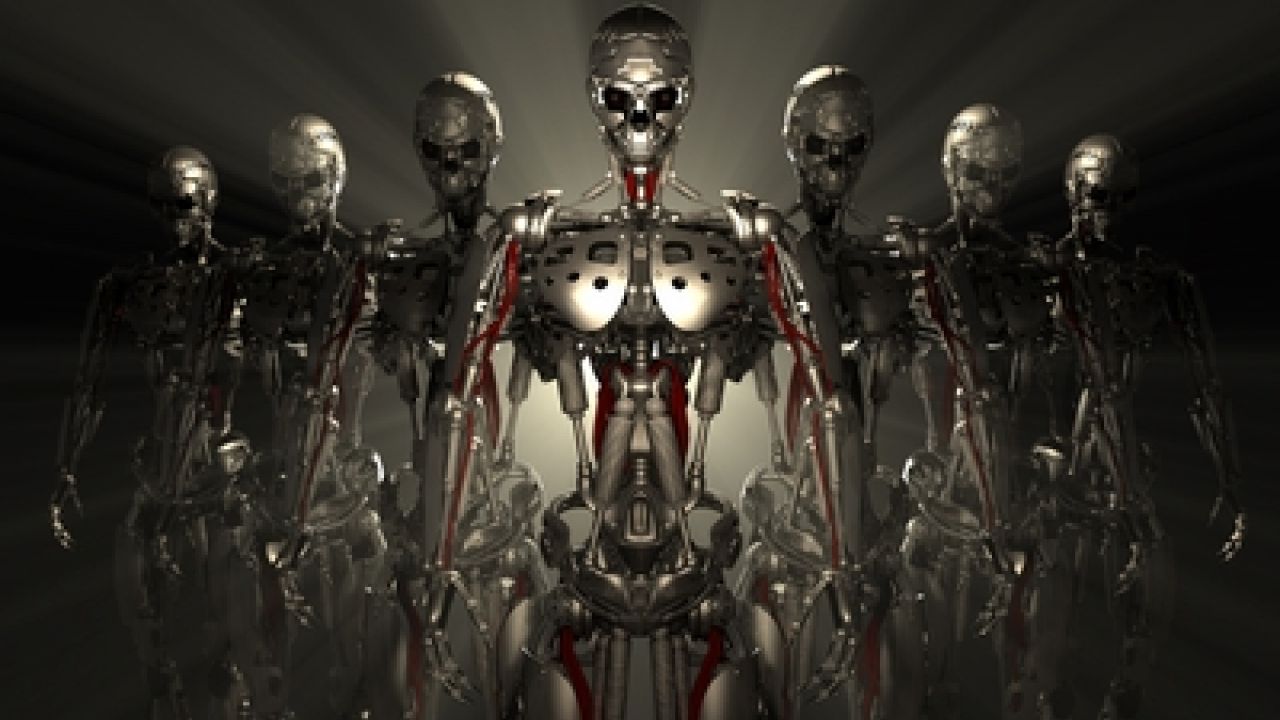 A New York Times article last week (Aug. 11) explained the problem of “superweeds” but missed an opportunity to connect the dots between increasing use of the toxic defoliant known as 2,4-D and the serious health risks linked to exposure, which include Parkinson’s disease, non-Hodgkin lymphoma and thyroid and reproductive problems.

That’s an urgent issue, because kids at hundreds of elementary schools across the country will be increasingly likely to be exposed to 2,4-D if the Environmental Protection Agency approves its inclusion in a new herbicide mixture for genetically engineered corn and soybeans.

The New York Times story aptly compared the rise of herbicide-resistant superweeds to the premise of Hollywood’s Terminator. That’s because when a farmer first sprays a field of crops genetically engineered to tolerate being doused with a weed killer, nearly all of the weeds in the field will die off. But those that don’t die pose the same threat expressed in Arnold Schwarzenegger’s famous warning: “I’ll be ba-a-a-a-ck!”

And like his cyborg movie character, they come back stronger. Excessive spraying of weed killer allows the hardiest weeds to survive and multiply – a classic example of evolution at work. Farmers then desperately spray even more weed killer, repeating the cycle until they’ve created nearly indestructible weedy monsters.

The short-term chemical-dependent “solution” to the superweed problem that Dow AgroSciences is now pushing is the agricultural equivalent of Attack of the Clones meets Groundhog Day – a poor attempt to recreate the magic of the original that is doomed to repeat itself. But Dow is banking on US Department of Agriculture and EPA overlooking the shortsightedness of simply throwing more harmful chemicals at the superweed problem.

The new weed killer that the chemical company wants the government to approve is called Enlist DuoTM – a mix of glyphosate (the active ingredient in Roundup, which was widely used on the first generation of genetically engineered crops) and the older, more toxic chemical 2,4-D.

If the EPA and USDA go along, which is looking likely, this “solution” would not only be a short-sighted and ultimately futile fix for agriculture, it could also put children at hundreds of elementary schools at risk of being exposed to 2,4-D, a recent EWG analysis showed. The 10 years or so that Enlist Duo would buy farmers before their crops get choked by the next onslaught of superweeds is not worth the inevitable risk to children’s health of expanded use of 2,4-D.