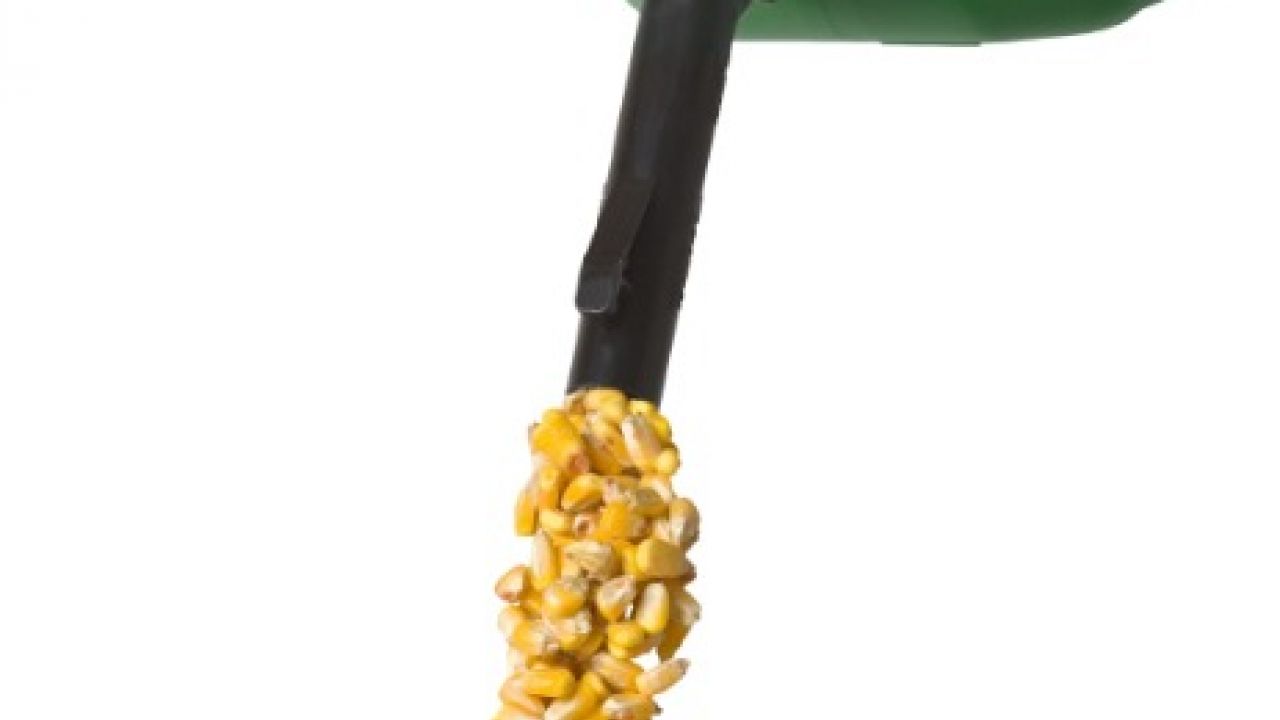 The harm done to consumers and the environment by the federal biofuels mandate is destined to grow worse as a result of the recent decision to once again increase the amount of corn ethanol that must be added to the nation’s gasoline supply.

The Environmental Protection Agency’s August 6 announcement underscores the need to reform the federal program known as the Renewable Fuel Standard. The law requires refiners to blend both conventional biofuels – corn ethanol – and advanced biofuels, such as soy biodiesel and cellulosic ethanol made from plant materials, into the supply of motor vehicle fuel. But with advanced biofuel technologies slow to commercialize, corn ethanol fills about 85 percent of the overall biofuels mandate.

EPA’s decision means that refiners must increase from 13.4 billion gallons to 13.8 billion gallons the amount of corn ethanol blended into gasoline this year. This is a clear sign that U.S biofuels policy is on the wrong track and must be reformed before more damage is done to the nation’s soil, water and air, and the global climate.

According to the EPA, corn ethanol is produced overwhelmingly in plants powered by fossil fuels. As a result, lifecycle greenhouse gas emissions are 33 percent higher for natural gas-produced ethanol than for pure gasoline, and 66 percent higher for coal-produced ethanol. And under a provision of 2007 legislation that expanded the federal biofuel mandate, most of this production is exempt from greenhouse gas reduction requirements.

Corn ethanol also increases emissions of other air pollutants, including sulfur dioxide, particulate matter, ammonia, nitrogen oxides and ozone. In 2011, the National Academy of Sciences concluded that the air quality effects of increased production and use of ethanol were more damaging to human health than those from gasoline use. The Academy study also found that corn ethanol production contributes to poor water quality and is associated with the creation of oxygen-deprived “dead zones” that kill off aquatic life. This year’s dead zone in the Gulf of Mexico is estimated to span more than 5,800 square miles – larger than the state of Connecticut.

Despite the compelling evidence from EPA and the National Academy that corn ethanol contributes to climate change and dirties air and water, the industry is allowed to further saturate the market and skirt environmental protections, putting cleaner fuels at a disadvantage.

As a nation, we’ve drifted from the original intent of the Renewable Fuel Standard, which was to lessen our dependence on foreign oil and address the threat of climate change by promoting development of cleaner motor vehicle fuels. The current mandate is requiring more ethanol production than the transportation infrastructure can physically absorb – a problem known as the “blend wall” - and doing more harm than good to the environment. Meanwhile, declining gasoline consumption and stronger fuel efficiency standards have rendered the corn ethanol mandate irrelevant.

Although EPA did acknowledge the need to address the blend wall in 2014, it has not taken steps to significantly relax blending requirements. The agency failed to waive the ethanol mandate during last year’s historic drought, which decimated corn yields and drove prices to record highs, despite the appeal of more than 180 lawmakers and 10 governors. Because administrative action is uncertain, Congress should intercede on behalf consumers, farmers and the environment by addressing the flaws of the RFS with legislation.

It’s crucial to reform – rather than repeal – the Renewable Fuel Standard by phasing out the corn ethanol mandate. This would allow promising advanced biofuels to better compete and help get the nation back to the business of reducing the climate impacts posed by transportation.